, the once uber-popular movie subscription service, is shutting down. For real.

In a press release published on Friday and first noticed by , Helios and Matheson Analytics — MoviePass’ parent company — announced the shutdown of the service. Subscriptions will cease to work on Saturday.

In addition to the demise of the service, the company’s board of directors has formed a strategic review committee in order to explore the sale of its assets, which include MoviePass, its film production arm MoviePass Films, and Moviefone. MoviePass had Moviefone, the internet staple movie showtime and ticketing website, just last year.

MoviePass in 2011 offering a monthly $50 subscription to tickets for an unlimited number of movies playing in theaters. The company experimented with for years before finally blowing up in the summer of 2017 when it found the for customers: unlimited movies for $9.95 a month.

With its new pricing model, MoviePass grew , peaking at around 3 million subscribers. Its growth became for a company that was burning cash, mostly because its business model required it to actually buy each customer’s $8 to $15 movie ticket at cost. MoviePass tried data to bring in revenue, as well as rolling out like surge pricing, to no avail. It didn’t help that movie theater chains like AMC Theaters the service and for a time would not accept MoviePass cards as payment.

Over the past two years, MoviePass seemingly a dozen times but always came back. However, the company is also now dealing with , an by the New York Attorney General, and . The company’s money issues and overall practices as well.

Earlier this year, MoviePass’ main independent competitor, , abruptly shut down as well, proving perhaps that the business model of unlimited movie tickets just doesn’t work. That is, unless you’re also running the movie theater that’s selling the tickets. Forced to roll out similar services due to the popularity of MoviePass at its height, theaters like and still run their own monthly subscription plans. In the end, maybe that will be MoviePass’ lasting legacy.

So tomorrow, September 14, after watching it die a thousand deaths and be carried around each time like a scene out of Weekend at Bernie’s, we bury the zombie corpse of MoviePass once and for all. Maybe. 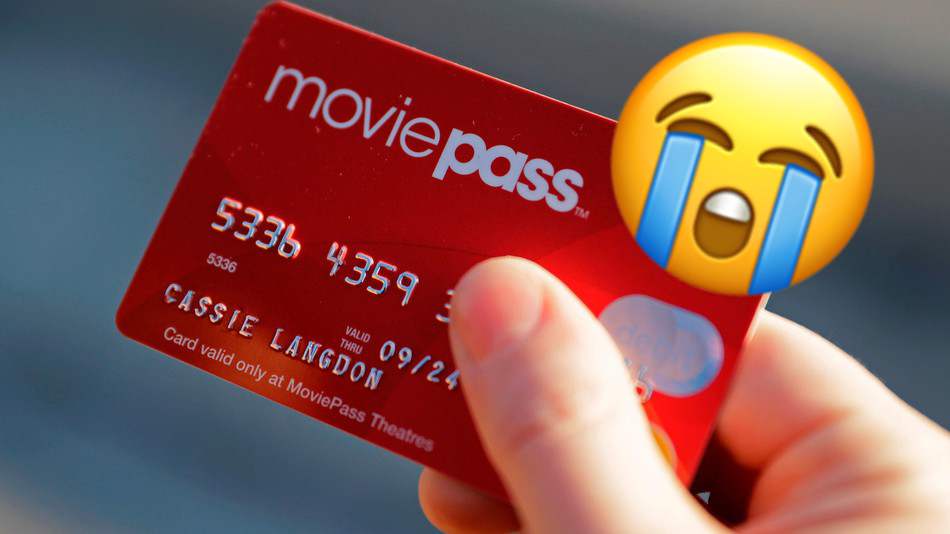 Master Tableau, the platform that takes boring raw data and turns it into stunning visuals