Millions of people have willingly given up their privacy via their own DNA, thanks to the growing popularity of at-home ancestry tests.

More than 26 million people have taken DNA tests from at least one of the four major consumer genetics companies, according to a recent study by .

According to a disclosure from Ancestry, the company sold more than 14 million kits. The second-biggest DNA testing company, 23andMe, has tested more than 9 million people. Finally, the companies MyHeritage and Gene by Gene have built databases of around 2 million profiles each.

As MIT Technology Review points out, there are a few stipulations that need to be taken into account with this number. For example, Ancestry only reports the number of its kits sold, meaning it also counts those who still have an ancestry test sitting at home. Also, some consumers have submitted their DNA to more than one company.

With that in mind, however, the total number of kits sold to consumers is still mind-blowing.

While there are definitely benefits to having people learn more about their heritage and possibly even extending their family tree, there are also to be alarmed.

The most concerning issue when it comes to the growing at-home DNA testing industry is privacy. People who are apprehensive about the way social media companies like Facebook are collecting data should know that these DNA testing companies are doing the same. For example, last year 23andMe received from GlaxoSmithKline in a deal that will give the pharmaceutical giant access to the data from 23andMe’s DNA kits.

Corporations aren’t the only ones gaining access to DNA databases, either. Law enforcement are too.

Most of the genetic testing companies have said that a warrant would be required before police would be allowed to scan their DNA databases. However, as MIT Technology Review points out, Family Tree DNA has already reversed that policy and has given the FBI access to its database.

DNA collected from these ancestry kits and uploaded to a genealogy database helped authorities find the “,” who had evaded capture for decades after committing dozens of rapes and murdering 12 people in the 70s and 80s. Of course, that was a positive outcome in the most high-profile instance so far of at-home DNA testing being used to fight crime.

Still, privacy concerns remain, especially being that you, personally, don’t even have to take a test to offer up you genetic makeup to these companies. Remember, when taking one of these ancestry tests, a user is also giving up information belonging to those you share DNA with — your family.

It’s estimated that more than 100 million people in total will have taken these at-home tests within the next two years. 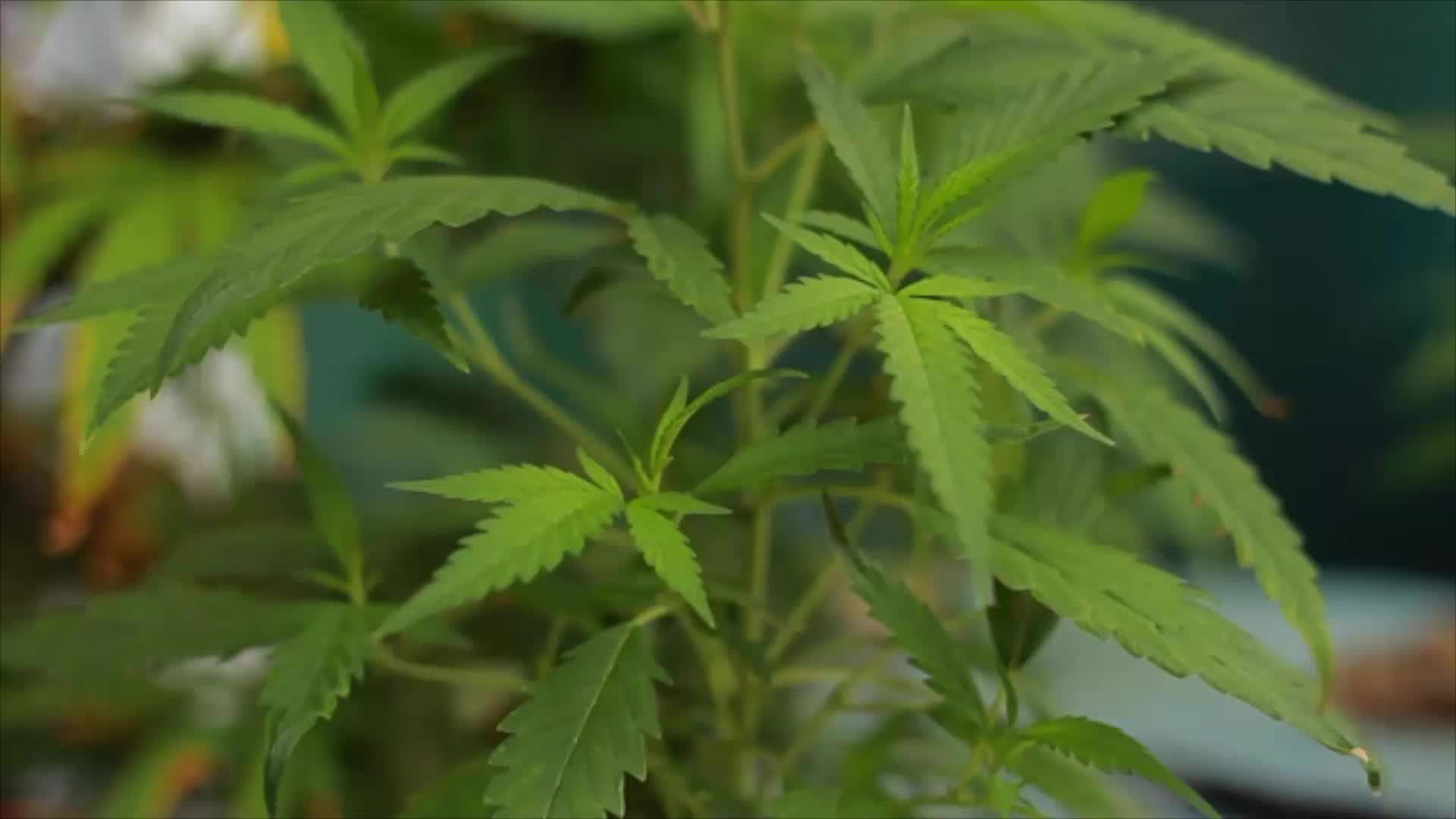