Microsoft has removed Huawei’s Windows laptops from the company’s online store following the Trump administration’s blacklisting of the Chinese company from U.S. suppliers.

Both the Huawei Matebook X Pro and the MateBook D were originally available over the Microsoft online store as of May 12. However, you can no longer find either product on the site, which was noticed by The Verge. The product pages will now trigger an error.

Microsoft declined to comment on the apparent product removals. The company has also remained mum on the Trump’s administration’s blacklisting of Huawei. But under the order, Microsoft and other U.S. companies, such as Intel and Qualcomm, must stop technology sales to Huawei unless government approval has been secured.

On Monday, the Commerce Department issued a temporary reprieve, which will allow U.S. suppliers to continue providing software updates to existing Huawei smartphones. But no exception was made for the Chinese company’s PC products.

For now, Huawei has only said it’ll sell what existing Windows laptops it has left through the company’s current retail partners. It’ll also continue supplying security updates and after-sales services to the products as well.

“But (we) can’t share anything about future plans at this time,” a Huawei spokesperson told PCMag.

Although you won’t find Huawei laptops on Microsoft’s online store, the company’s physical retail outlets may actually still have some in stock. PCMag called a local Microsoft store in San Francisco, and a representative said he had three units of Huawei’s Matebook X Pro up for sale.

You can also find the Huawei laptops at online stores including Amazon and Newegg. But it’ll only be a matter of time before the inventory runs out. So unless the U.S. reverses the ban, buy while supplies last. The Huawei Mate X Pro was one of the highest rated Windows laptops PCMag reviewed last year. 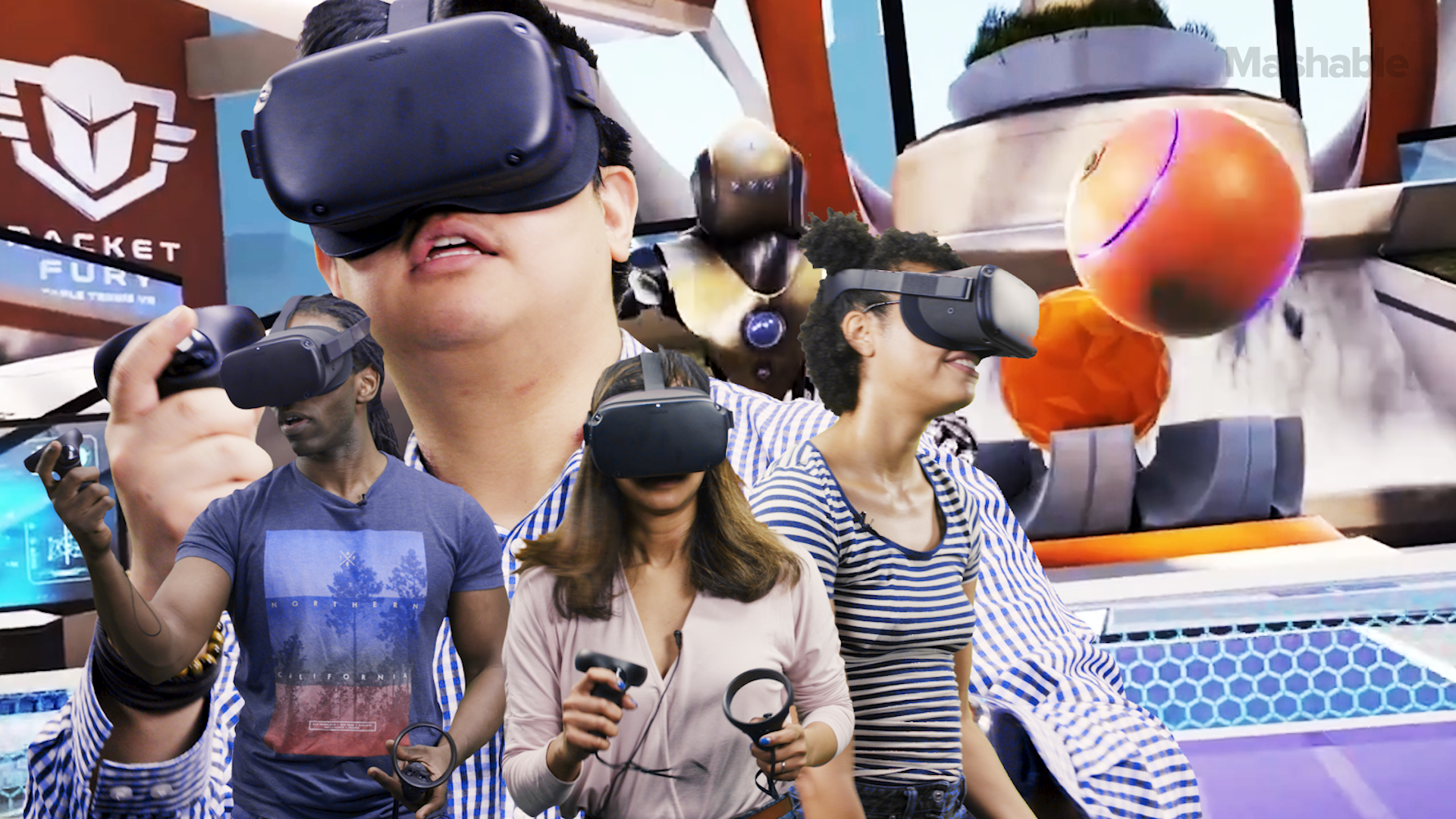