Microsoft agreed to take hundreds of millions of dollars to help soldiers kill — but don’t worry, the company’s CEO says it’s for the sake of democracy.

On Monday at Mobile World Congress (MWC) in Barcelona, Nadella told CNN Business that Microsoft would continue developing HoloLens augmented reality (AR) technology for the U.S. military, despite employee protests. He couched the decision in terms of his corporation’s duty to support the government.

“We made a principled decision that we’re not going to withhold technology from institutions that we have elected in democracies to protect the freedoms we enjoy,” Nadella told CNN Business.

Nadella was at MWC unveiling the next generation of its AR headset, the HoloLens 2. The device allows wearers to view the outside world layered with AR objects and applications.

But just one day prior, a group of Microsoft employees published an open letter to Nadella and Microsoft President Brad Smith demanding that this technology not be used in military applications.

On behalf of workers at Microsoft, we’re releasing an open letter to Brad Smith and Satya Nadella, demanding for the cancelation of the IVAS contract with a call for stricter ethical guidelines.
If you’re a Microsoft employee you can sign at: https://t.co/958AhvIHO5 pic.twitter.com/uUZ5P4FJ7X

In November 2018, the U.S. military awarded Microsoft a $479 million contract to develop an Integrated Visual Augmentation System (IVAS). That means Microsoft was tasked with creating ways the military could use the HoloLens on the battlefield.

The stated objective of the contract, per government documents, is to “rapidly develop, test, and manufacture a single platform” that would provide “increased lethality, mobility, and situational awareness.” Or, as the Microsoft employees put it, “to help soldiers kill.”

For letter writers and signees, this contract “crossed the line.” They do not want to be in the business of weapons development. They also believe that the contract unfairly impacts the employees who developed the HoloLens in the first place, who might not want to see their work used in war.

“As employees and shareholders, we do not want to become war profiteers,” the letter concludes. “To that end, we believe that Microsoft must stop in its activities to empower the US Army’s ability to cause harm and violence.”

According to a Twitter update from the group that issued the letter, Microsoft Workers for Good, over 250 employees have signed.

Another 50 signatures since this morning has put us over 250+ employees speaking out against creating technology with the intent to harm. Thank you all for your support! https://t.co/Jk4ALXShKq

Nadella responded to these moral objections with a big, fat “nope.” Microsoft will forge ahead with the IVAS contract.

Somewhat surprisingly, Nadella is also claiming the moral high ground in his decision.

“It’s not about taking arbitrary action by a single company, it’s not about 50 people or 100 people or even 100,000 people in a company,” Nadella said. “It’s really about being a responsible corporate citizen in a democracy.”

According to Nadella, a corporation’s responsibility is to support government institutions; in this case, the military, which “protects the freedoms we enjoy.”

In fact, it is a corporation’s duty to pay taxes and follow the law. Any duty beyond that is one of philosophy, not fact.

Of course, Microsoft has another reason to develop technology for the military.

Tech workers are increasingly facing the reality that the companies they’re working for aren’t necessarily “doing good” (as many have previously claimed). Subsequently, they’ve raised objections both internally and in public. Google employees have protested Google’s work on a Chinese search engine that could aid the Chinese government’s surveillance efforts, and impede freedom of information for its citizens. Amazon workers objected to the sale of facial recognition technology to law enforcement. In the cases of these leading tech giants — Google, Microsoft, and Amazon — employee principles are standing in the way of cash from morally murky government contracts.

And where the CEOs stand is usually clear. Nadella and Smith at Microsoft, and CEO Sundar Pichai at Google, say they value employee feedback. But both parties then go on to cite their own moral duties (in the case of Pichai, it was enabling freedom of information in China). And then, they end up right back where they started: accepting lucrative government contracts with no guarantee they won’t be used to curtail freedoms or even kill people.

Is it a corporation’s duty (or “responsibility”) to support government institutions in a democracy?

The concept isn’t necessarily abhorrent, especially if you’re working on technology that — when deployed by government institutions such as health departments —can actually help people. But the U.S. military specifically wanted to increase “lethality.” Nadella could have walked away; instead, he took the money and portrayed it as an obligation. The end result could be Microsoft profiting from the violence of war. 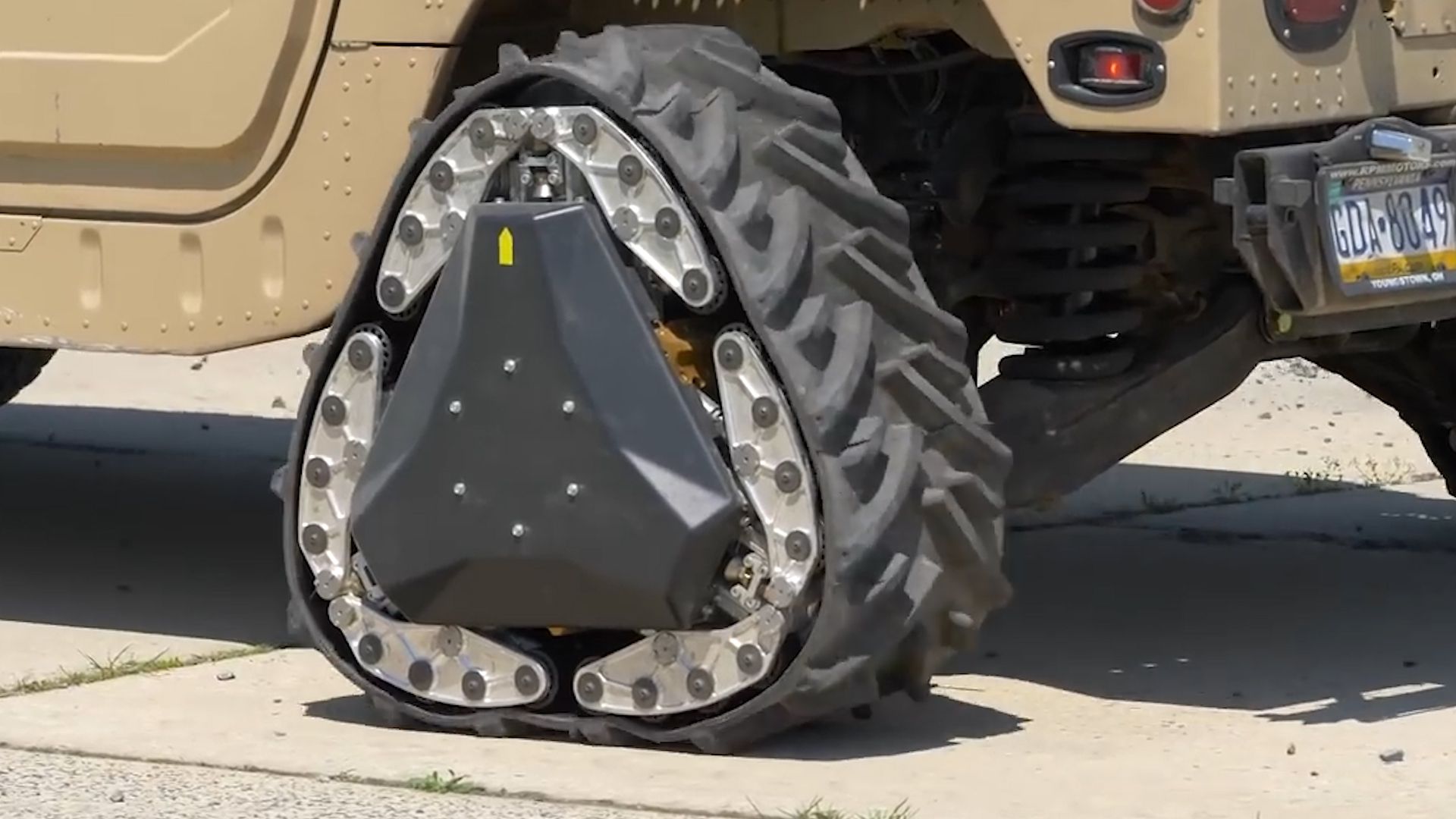 T-Mobile pledges unlimited 5G, aims at first half of 2019

What does consolidation of the internet mean for society? It’s complicated.

companies can spy on your clicks

Romney says ‘increasingly likely’ Bolton will be called to testify

‘A real missed opportunity’: Andrew Yang swings at Obama’s moves to bail out Wall Street over average Americans during the financial crash

The easiest ways to watch the Super Bowl without cable

companies can spy on your clicks

Romney says ‘increasingly likely’ Bolton will be called to testify

‘A real missed opportunity’: Andrew Yang swings at Obama’s moves to bail out Wall Street over average Americans during the financial crash

The easiest ways to watch the Super Bowl without cable