If you’ve ever used Siri or Google to call a business, you could be in danger of falling victim to a new scam.

Phone calls made with voice assistants could open people up to scammers, who have found a clever new way to exploit our growing dependence on Siri and Google. That’s according to the Better Business Bureau, which issued a warning about the scheme.

Here’s how it goes down, according to the BBB: you need to call a business, like an airline, but you don’t know what number to call. So you do what many of us do and ask Google or Siri to “call [business name]” for you you.

But instead of calling your bank or your airline, the assistant calls a scammer impersonating someone from the company, who will try to trick you into sending them money.

The scheme itself is actually pretty simple. Scammers buy search ads containing the false “company” phone numbers and pay to feature them prominently in search results. If you were to see the ads in your own search results, you might easily identify it as a scam. But assistants aren’t necessarily good at making those distinctions, and often give preference to results that rank higher in search.

So, when you ask your assistant to make a call, it simply dials one of the top results, inadvertently connecting you to a scammer.

The best way to avoid this is to double check any phone number before you make a phone call and only call numbers from official sources, like a company’s website. If there’s a business you frequently have to call, it might also be a good idea to save the number in your phone so you can still ask Siri or Google to dial it for you.

And if any phone call doesn’t seem right, you can always just hang up and try again. Maybe just don’t ask Siri for help. 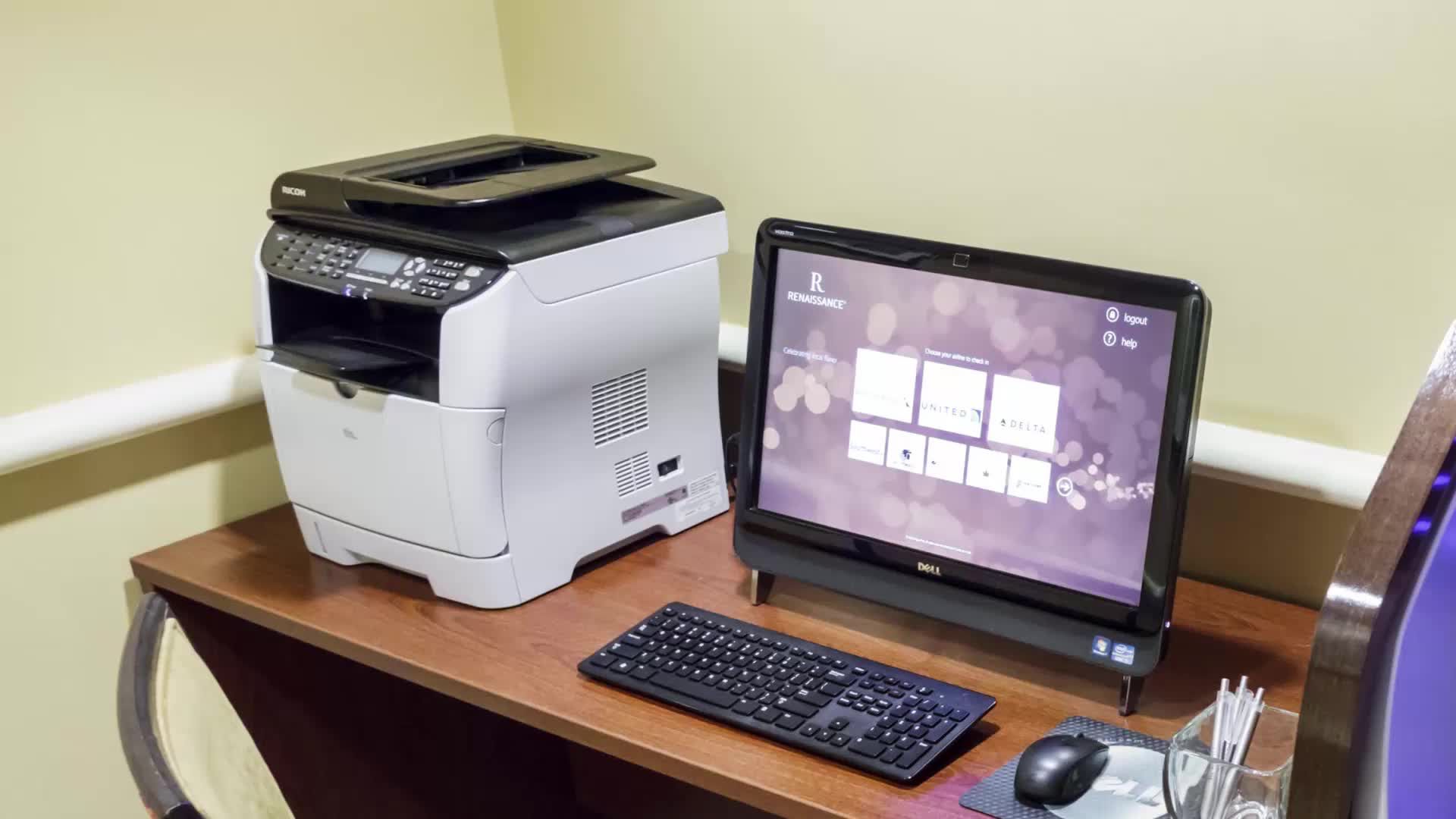 Google Assistant is much smarter than Siri and Alexa