The two competing ride-hailing apps Lyft and Uber both filed paperwork before the end of 2018 to go public in 2019. Now it looks like Lyft’s initial public (IPO) offering will beat out Uber’s.

CNBC reported Wednesday that Lyft’s IPO will launch around March 18, while Uber’s will need a few more weeks to prepare.

Uber dwarfs Lyft in most ways — it’s valued at around $90 billion, while CNBC said Lyft’s latest valuation is around $20 million. Uber also has a vast presence. It’s available in more than 600 cities around the world while Lyft only operates in the U.S. and Canada.

Last week Uber voluntarily shared its fourth quarter earnings, and while its losses were down below $1 billion, its rider growth slowed. Lyft doesn’t share as detailed, consistent financial reports as Uber, but The Information put together some metrics last year showing some growth.

The IPO head start could give Lyft a small advantage as the first and only ride-hailing service publicly traded on the stock market.

Lyft declined to comment on details about the speculated IPO date, as did Uber. 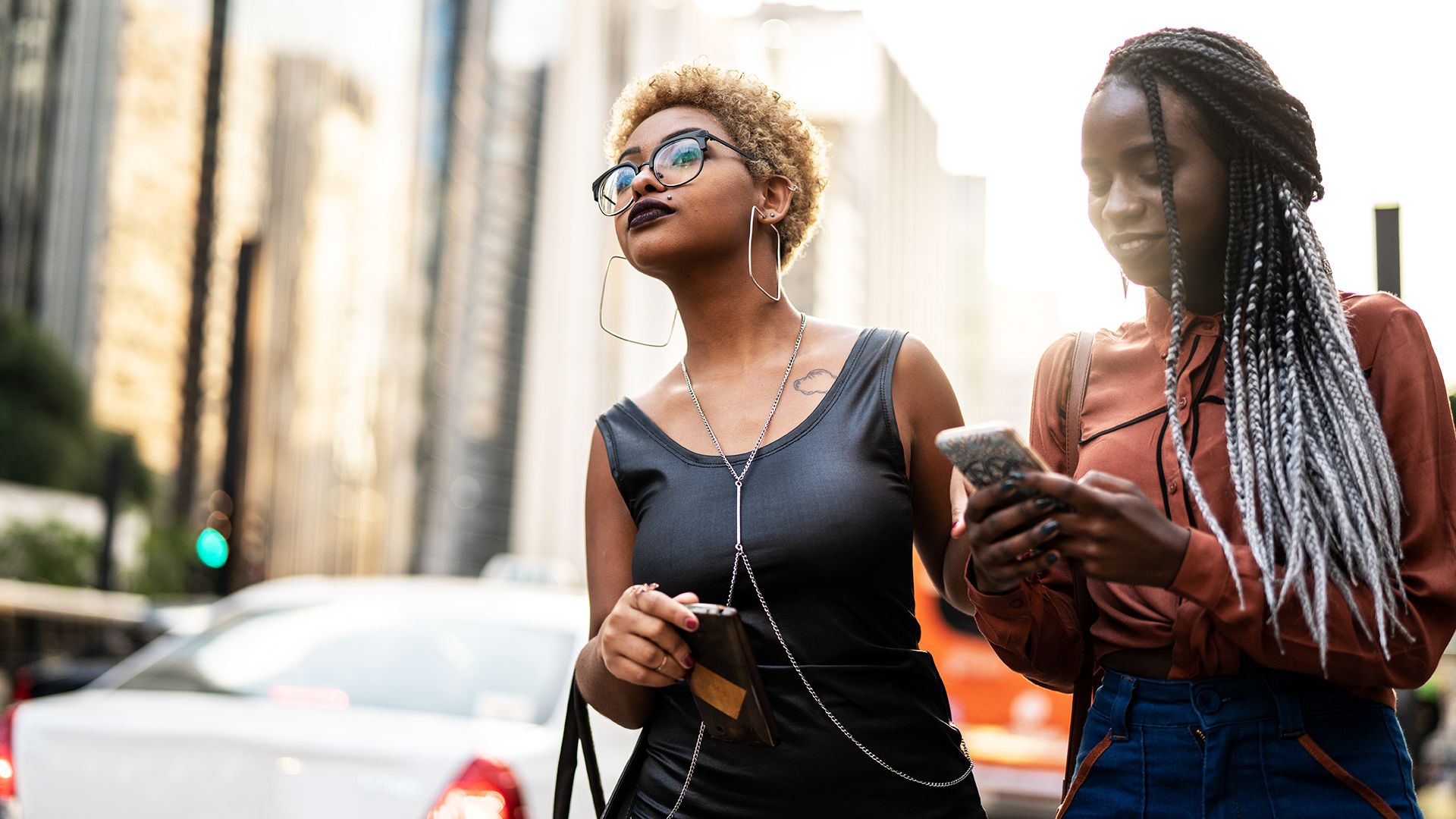