Almost a year after Uber introduced a 911 button for passengers, its main competitor Lyft is finally doing the same.

Last fall Lyft added an emergency assistance feature to the driver app, but passengers still needed to call  911 or Lyft’s 24-7 response line if they had a problem. Now, in the “coming weeks,” riders will see a button in the app that calls 911.

Lyft is late to the game with its 911 button. Earlier this week, Latin America-based ride-share service Beat, which is owned by BMW and Daimler, added an emergency button for both passengers and drivers. Additionally, Beat customer support is alerted that you made an emergency call and you’re sent an “Are you OK?” email from the company.

Aside from the upcoming 911 button, Lyft shared other app updates, like bigger and more visible license plate info about the car coming to pick you up and mandatory feedback in the app after you take a ride that you rated less than four stars.

This week Lyft is also adding to six more cities to its “Shared Saver” carpool option, which is essentially Uber Express Pool and often requires a short walk to meet your driver and fellow passengers. Riders in San Francisco, Las Vegas, Seattle, Miami, Philadelphia, and Atlanta now have the cheaper shared option after it launched in San Jose, Denver, and NYC earlier this year. 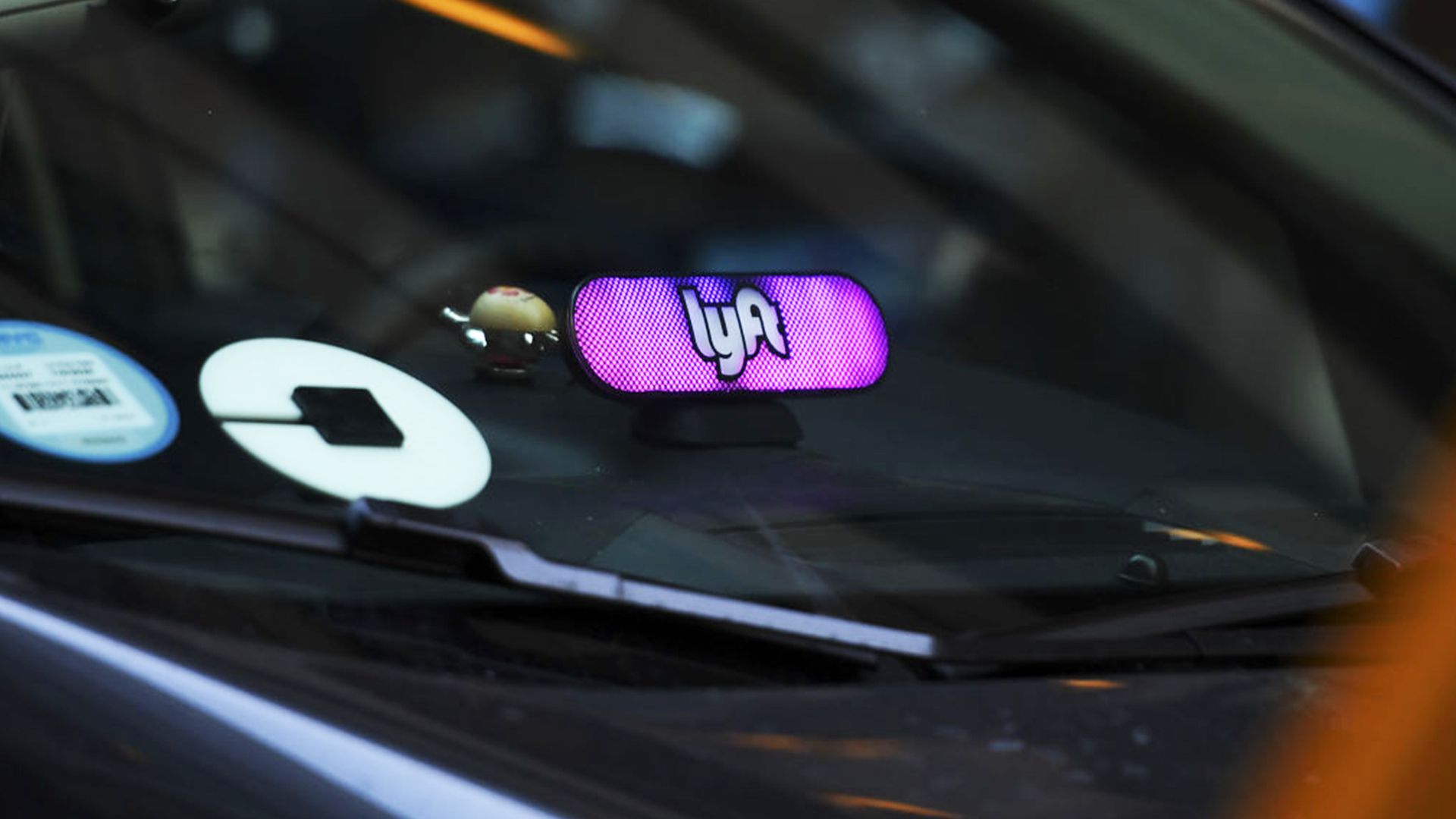