A group of LGBTQ+ YouTubers — including the self-described singing duo and lesbian couple Bria and Chrissy — filed a federal lawsuit on Tuesday night against YouTube and its parent company Google, leveling claims of discrimination against LGBTQ+ communities, demonetization, and content restriction.

The plaintiffs in the class-action lawsuit created a video titled “WE’RE SUING GOOGLE/YOUTUBE – And here’s why…..”

In the video, transgender YouTuber Chase Ross says YouTube restricts queer YouTubers from selling advertising. Bria and Chrissy allege their content has been restricted, which affects their ability to make money on the platform.

More accusations in the video include “blatant discrimination,” and YouTube’s use of an allegedly biased algorithm that restricts queer content without any apparent steps by the company to fix it (though, according to the video, YouTube recognizes it is biased).

It’s an important statement. YouTube and Google control an estimated “95 percent of public video communications that occur in the world,” said Peter Obstler, the lawsuit’s lead attorney who works at the firm Browne George Ross, in a Washington Post article.

The video platform giant has a history when it comes to alleged discrimination against LGBTQ+ YouTubers. In a series of tweets at the end of May, queer journalist Carlos Maza accused YouTube of failing to uphold its anti-discrimination policies in light of homophobic comments against him by conservative YouTuber Steven Crowder.

After public outrage, YouTube ended up revoking Crowder’s monetization abilities on the platform.

Browne George Ross is currently embroiled in another lawsuit against YouTube involving allegations that they removed Prager University’s videos “because they have a conservative political bent,” the Washington Post reports.

Mashable has reached out to YouTube and the lawsuit’s plaintiffs. We will update the article with any response. 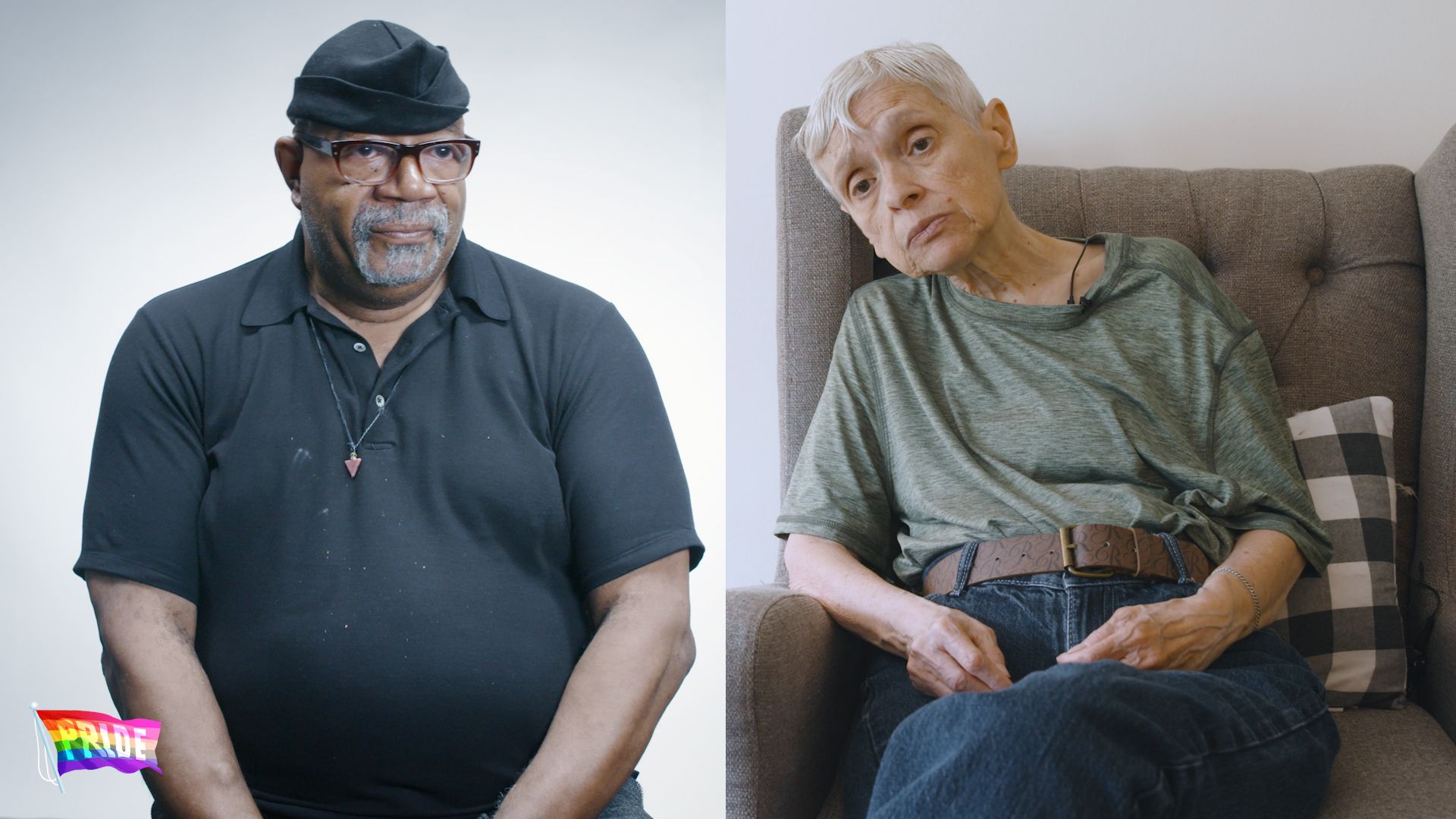 Instagram users can now create their own AR effects on app