It’s no secret that Huawei’s in big trouble given its recent placement on the U.S. entity list, which forbids American companies from selling parts to the Chinese smartphone giant.

But how reliant is Huawei on U.S.-made parts when it comes to building smartphones? According to a recent analysis by Nikkei (via Android Authority), not very — the company used a very small number of U.S.-built parts for its recent flagship, the P30 Pro.

Of course, not all phone parts are equally important, and it’s worth noting that some key parts, like Micron’s DRAM memory, and Corning’s Gorilla Glass, are U.S.-made. Since these are some of the most expensive parts used in the phone, the 15 U.S.-made parts account for 16 percent of the unit’s total cost, per Nikkei’s estimate.

Furthermore, Nikkei notes that some companies making the parts found in the P30 Pro are global, and if the parts they make are more than 25 percent comprised of U.S.-derived technologies, Huawei will have to get those parts elsewhere.

Still, the analysis indicates that Huawei will be able to continue manufacturing smartphones without many issues even after the U.S. trade ban. The Android operating system, which Huawei is now unable to license from Google, is another matter, and will likely pose far more problems for the Chinese company. 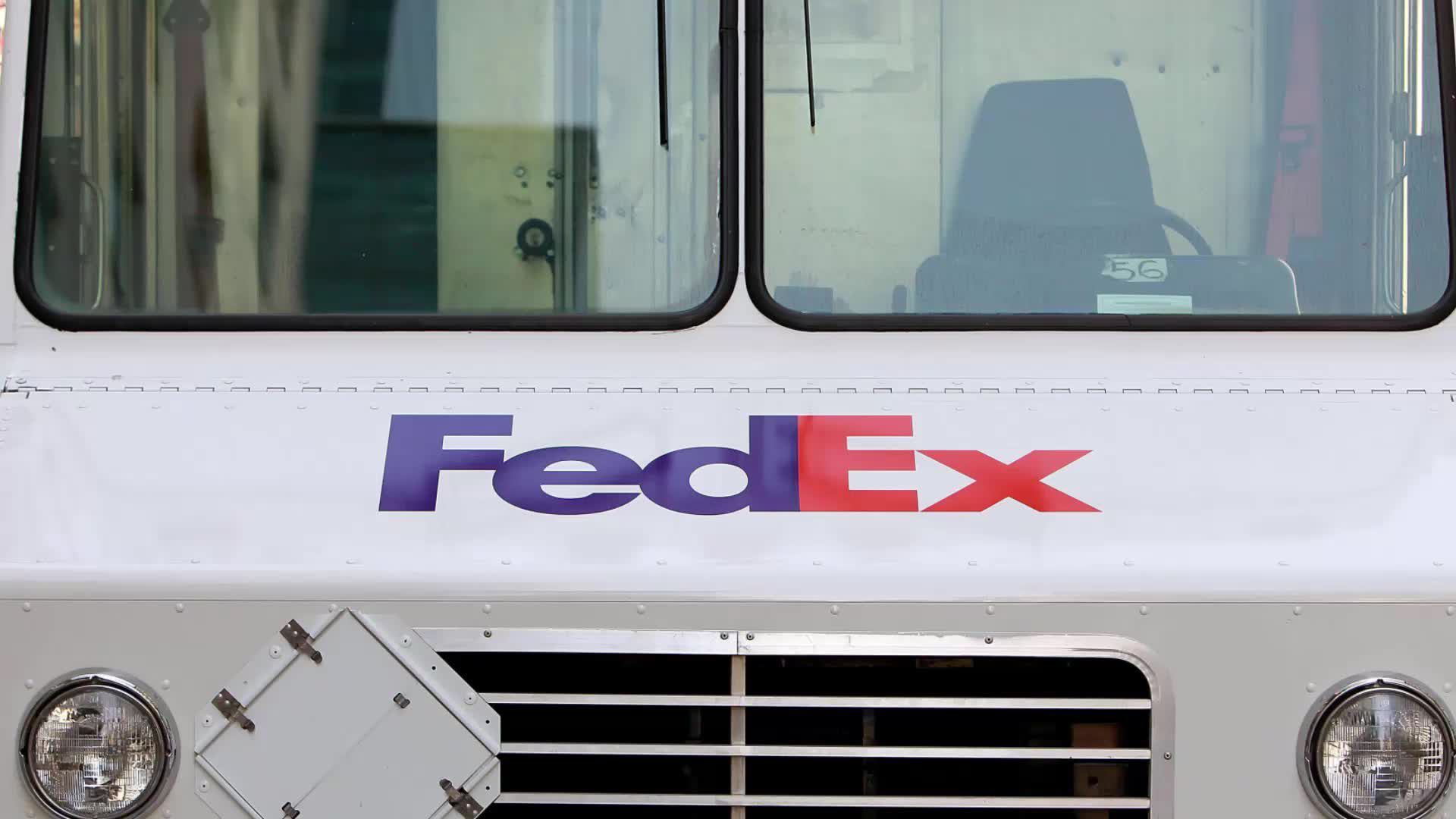 Slack is having problems in the U.S., Europe, and Japan