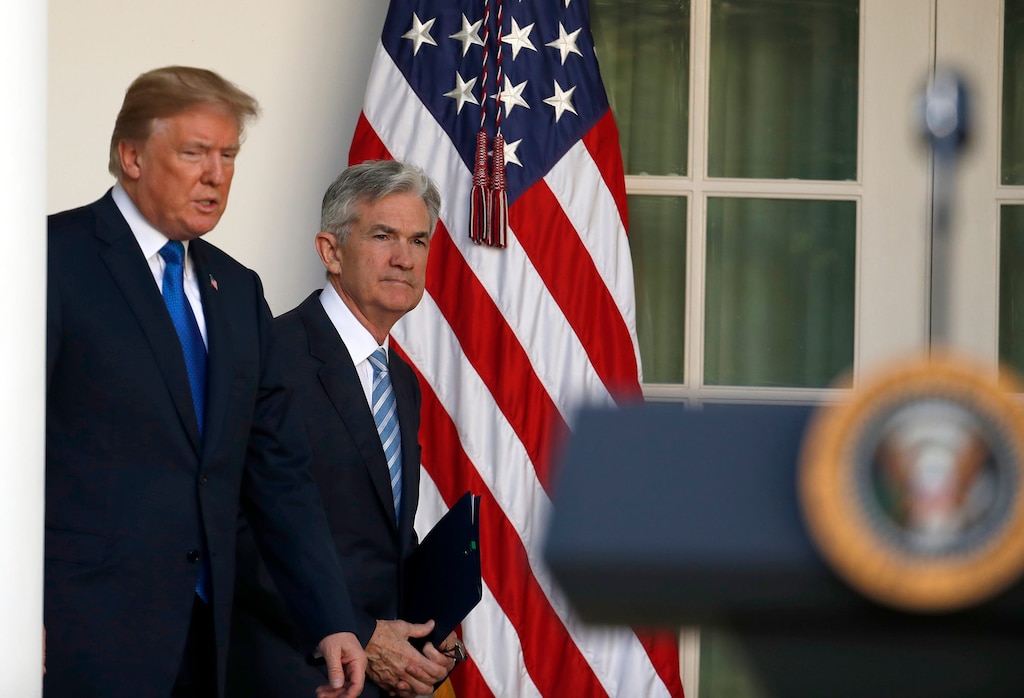 The Federal Reserve largely viewed its move to lower borrowing costs last month for the first time since the financial crisis as an insurance policy rather than the start of an easing cycle, according to minutes out Wednesday.

“Near-term adjustments of the stance of monetary policy would appropriately remain dependent on the implications of incoming information for the economic outlook,” said the minutes from the July 31 meeting, where several members favored keeping rates steady.

The policy-setting Federal Open Market Committee weighed strains on the economy, including weaker growth abroad and trade tensions, against otherwise solid data last month as they lowered the benchmark interest rate by a quarter percentage point.

“With this adjustment to policy, those members who voted for the policy action sought to better position the overall stance of policy to help counter the effects on the outlook of weak global growth and trade policy uncertainty, insure against any further downside risks from those sources, and promote a faster return of inflation,” the minutes said.

Concerns about the economy have risen since that meeting, with a key recession warning flashing for the first time since June 2007 last week. While consumer spending has remained a particularly bright spot on the US data front, investors have grown jittery about US tariff increases on China set to take effect in September.

President Donald Trump acknowledged those risks this month as he announced plans to shield a portion of Chinese products until after the holiday shopping season. He suggested Tuesday his trade policies could lead to a brief recession but maintained that they were necessary to level the playing field for American companies.

The White House has publicly shot down concerns about a potential downturn and asserted the economy was strong. Trump said Wednesday the administration would no longer pursue tax cuts to boost the economy, a day after he said they were under consideration.

Instead, Trump has increasingly looked to the Federal Reserve to prop up the economy. While economists warn that central bank independence is critical to a healthy economy and financial markets, the White House has pushed policymakers to lower interest rates.

“….WHERE IS THE FEDERAL RESERVE?” Trump wrote in a tweetstorm Wednesday.

Trump and his advisers have called for interest-rate cuts of up to a full percentage point, an adjustment that would typically signal efforts to address a severe slowdown in growth. On Wednesday, he renewed attacks on Fed Chairman Jay Powell, who has been a near constant target of the White House.

“The only problem we have is Jay Powell and the Fed,” the president wrote on Twitter. “He’s like a golfer who can’t putt, has no touch. Big U.S. growth if he does the right thing, BIG CUT – but don’t count on him! So far he has called it wrong, and only let us down….”

The next FOMC meeting is scheduled to begin September 18.