After intense public pressure, Amazon raised its minimum wage. Now it’s challenging other companies to do the same.

On Tuesday, Amazon CEO Jeff Bezos published his annual letter to shareholders, and the most interesting tidbit may have been a statement directed at other companies, not Amazon.

Bezos patted Amazon on the back for raising its minimum wage to $15 per hour late last year in the letter, calling it as much of a moral imperative as it was a good business decision.

“We strongly believe that this will benefit our business as we invest in our employees. But that is not what drove the decision,” Bezos wrote. “We had always offered competitive wages. But we decided it was time to lead – to offer wages that went beyond competitive. We did it because it seemed like the right thing to do.”

Bezos went on to encourage other retailers to raise their minimum wage standards not only to $15 per hour, but perhaps even higher. He wants Amazon’s competitors to “throw the gauntlet” because it’s “a kind of competition that will benefit everyone.”

While it probably can’t hurt for Bezos to encourage corporations to pay their employees more, the optics of his statement might be questionable. He suggested companies pay their workers $16 per hour in the spirit of competition, but that extra dollar is more than just a game to minimum wage workers.

If Walmart raised its minimum wage from $11 per hour to $16, would Amazon follow suit?

Even with the pay increase, Amazon’s reputation hasn’t been sterling over the past year. Accusations of worker mistreatment in the company’s warehouses have been around for years, with some employees going on strike during Prime Day and Black Friday last year. Prominent U.S. politicians have taken to regularly criticizing Amazon on those grounds.

Amazon reportedly even paid some employees to defend the company on Twitter during the summer.

Still, more money for workers is a win regardless of optics. 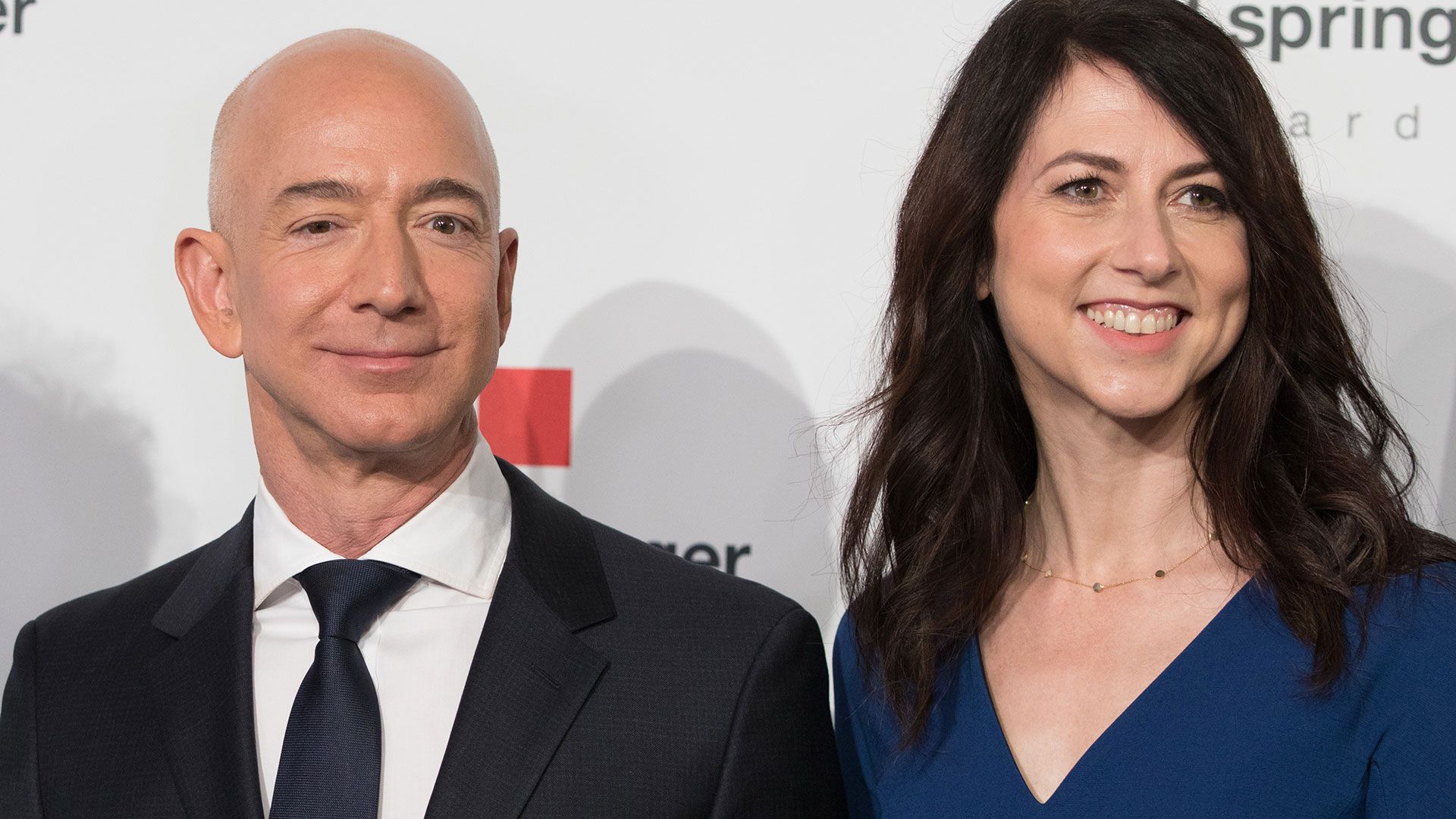