Finally stopped using Internet Explorer? Good! But, now it’s time to completely delete it from your computer, too.

Security researcher John Page has a new that allows hackers to steal Windows users’ data thanks to Internet Explorer. The craziest part: Windows users don’t ever even have to open the now-obsolete web browser for malicious actors to use the exploit. It just needs to exist on their computer.

Basically, what this means is that hackers are taking advantage of a vulnerability using .MHT files, which is the file format used by Internet Explorer for its web archives. Current web browsers do not use the .MHT format, so when a PC user attempts to access this file Windows opens IE by default.

To initiate the exploit, a user simply needs to open an attachment received by email, messenger, or other file transfer service.

“[For] example, a request for “c:Python27NEWS.txt” can return version information for that program,” Page explains. “Upon opening the malicious ‘.MHT’ file locally it should launch Internet Explorer. Afterwards, user interactions like duplicate tab ‘Ctrl+K’ and other interactions like right click ‘Print Preview’ or ‘Print’ commands on the web-page may also trigger the XXE vulnerability.”

The exploit has been tested using the last version of Internet Explorer, IE 11. It affects Windows 7, Windows 10, and Windows Server 2012 R2 users.

Most worrisome, according to Page, is that Microsoft told him that it would just “consider” a fix in a future update. The security researcher says he contacted Microsoft in March before now going public with the issue.

As points out, while Internet Explorer usage less than 10 percent of the web browser market, it doesn’t particularly matter in this case as the exploit just requires a user to have the browser on their PC. 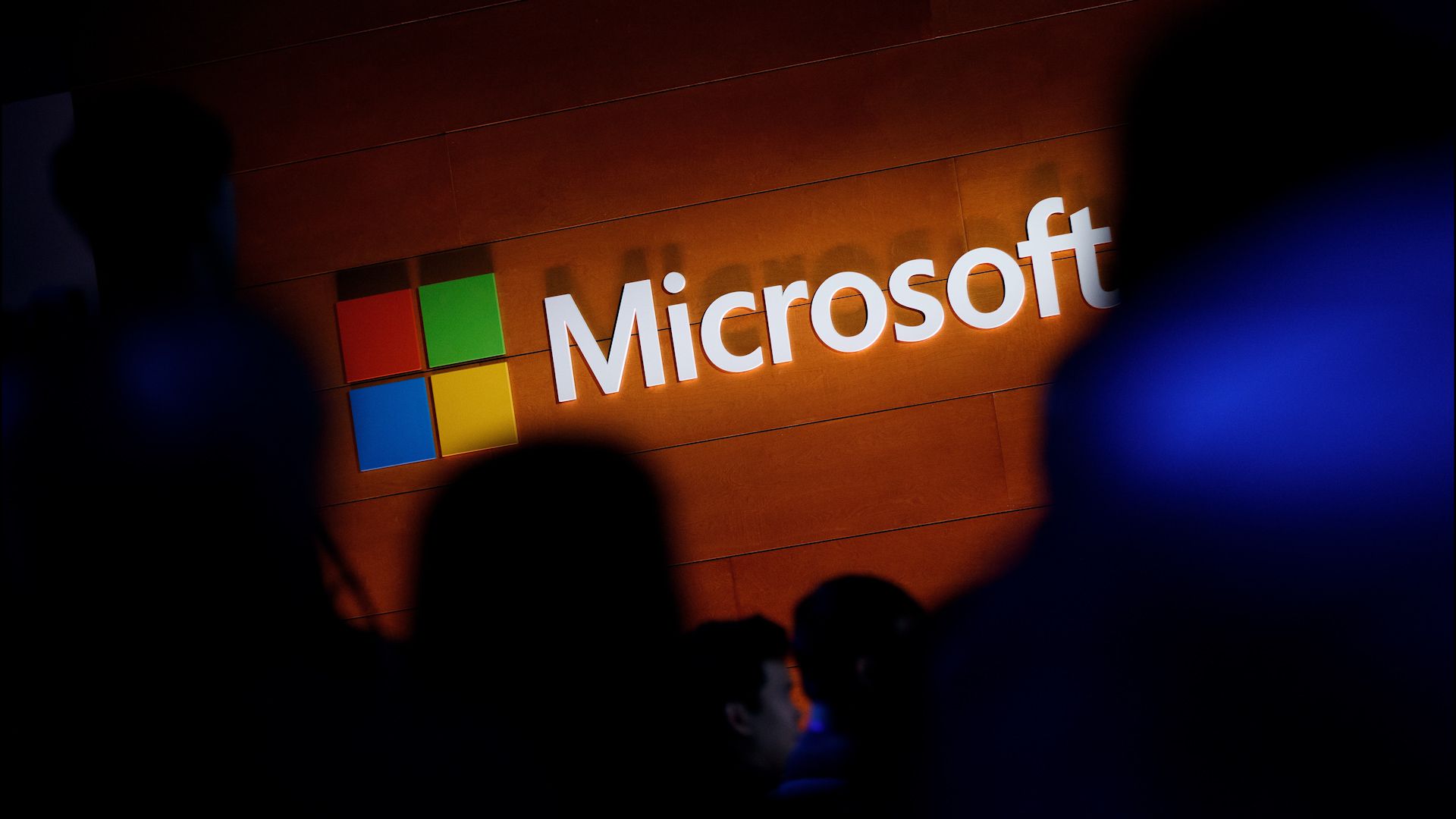 Facebook social network services all go down in a worldwide outage