The app revealed a redesigned version of its Explore page, the section of the app where you see recommended content from accounts you don’t follow.

Explore is “the home for Instagram’s big bets,” explained Instagram’s product lead for discovery, Will Ruben. “These changes signal the future strategic direction we’re taking with Explore.” In this case, that means a lot more of two potentially lucrative areas for Instagram: shopping and IGTV, both of which are now featured at the top of Explore.

IGTV, which has been struggling to gain traction despite Instagram’s attempts to make it more prominent, gets the first spot at the top of the new navigation bar.

Next up is “shop” which features — you guessed it —lots and lots of shopping channels. Hop into the shopping section and you can browse products from brands in a number of categories and buy them via the app’s new checkout feature.

There are other tweaks to Explore — Stories will appear in the grid as well, for example — but shopping and IGTV are two of the most important features for the company. Instagram’s feed is maxed out on ads, and the company is still figuring out how best to monetize Stories. So IGTV and shopping look like the most lucrative opportunities for Instagram right now.

Though IGTV doesn’t yet have ads, and brands can’t yet pay for shoppable posts in Explore, it’s not difficult to imagine that both could eventually bring in significant revenue. IGTV features longer videos (and thus, more space for advertising). Meanwhile, Facebook has made it clear that it sees shopping as a longterm bet, particularly as the social network moves further into payments.

“Advertising is going to be the way that revenue comes in for the foreseeable future,” Mark Zuckerberg said during the company’s last earnings call. “But what we expect is as we build out more commerce-related features around shopping and Instagram and Marketplace and Facebook and certainly the private social platform that we’re — that I’ve been talking about, I think will lend itself to private interactions around payments and commerce and interacting with businesses in that way.”

The first step, though, is getting more people to smash those “shop now” buttons. 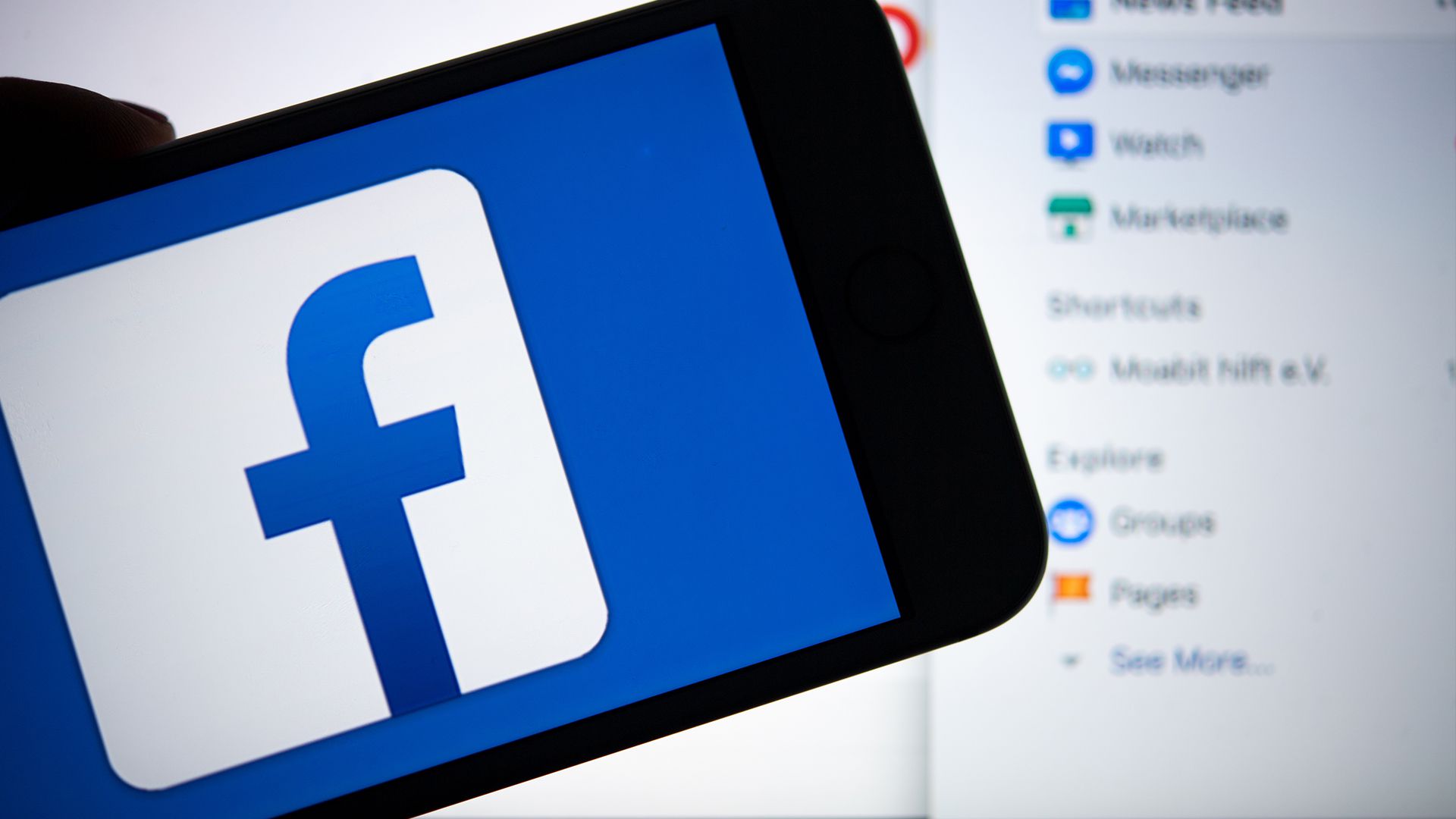 Celebrate 10 years of ExpressVPN by saving over £40

‘Black Guns Matter’ teaches Black Americans how to use firearms

‘Black Guns Matter’ teaches Black Americans how to use firearms