Chinese smartphone manufacturer Huawei has started showing ads for hotel reservation website Booking.com on the lock screens of their phones.

As Android Police reports, the P30 Pro, P20 Pro, P20, P20 Lite, and Honor 10 in the UK, Netherlands, Ireland, South Africa, Norway, and Germany have all been affected. 9to5Google adds that Huawei seems to have snuck advertising wallpapers into the default “Magazine Unlock” folder on users’ devices, which means anyone not changing their default wallpapers will see them.

Deleting the backgrounds from the phone, or changing to a non-default image, gets rid of the ads.

Huawei declined to say how this issue occured, instead saying that “we have taken down these lock-screen images from our servers, as they should not be appearing on lock-screen interfaces.

“We will continue to improve our services and brings [sic] you excellent user service,” it added.

I’m sorry that you think we want to advertise.
You can deactivate the magazine at any time.
Just wipe it from bottom to top and click on the gearwheel symbol.

One Reddit user posting in the /Huawei subreddit said Huawei “first blamed a third-party app” and then the Booking.com app, although the Reddit user claimed to not have it installed. The Booking.com app does come pre-installed on a number of Huawei devices, including the P30 Pro and P20 range, as well as numerous phones from Honor, a subsidiary of Huawei.

Huawei’s reputation is already suffering from accusations that it could be pressured by the Chinese government to conduct surveillance on foreign users. Trade disputes mean the Trump administration also put Huawei on a blacklist.

Although having ads pop up on users’ smartphones is in a different league to spyware, customers are sure to be concerned by the practice. If Huawei wants to build trust, this certainly isn’t the way to go about it. 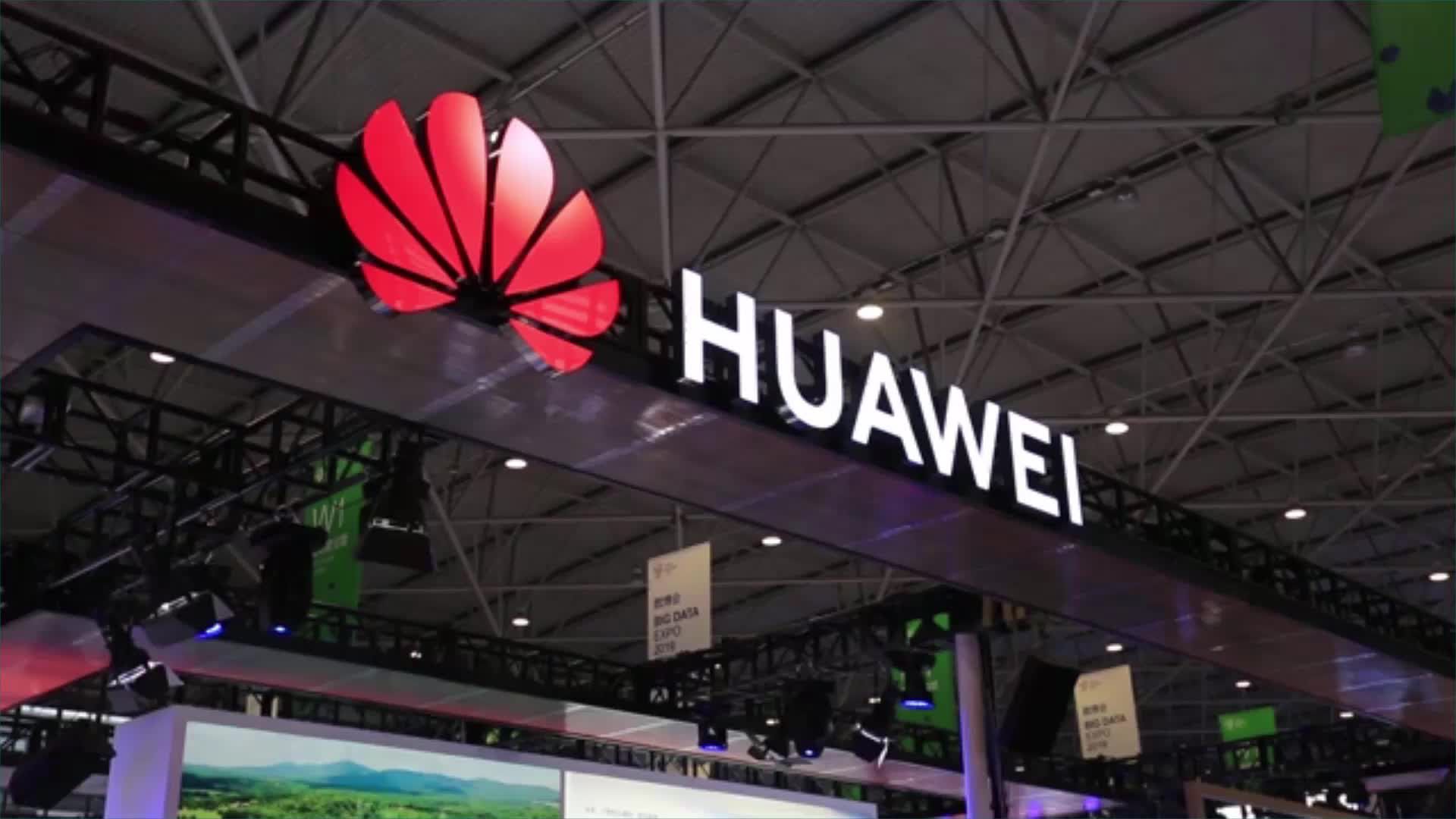 This is Our Dream iPhone

Some YouTube TV Subscribers will get Showtime for free