If you’re a tab-loving Chrome power user, a simple extension can give you the power to speed up your computer instantaneously. The folks at BGR recently called our attention to the extension OneTab, and we had to spread the word.

Having multiple tabs open eats up RAM and CPU resources, two components that contribute to the speed of your machine. Ever hear the fan start whirring as you open 17 more tabs with articles to read later? That’s your computer getting overloaded with the multiple digital balls it has to juggle, causing it to slow down.

The extension OneTab essentially caters to your tabs habit, managing RAM and CPU resources, while assuring you that you won’t lose the link to that 2,500 word think piece you swear you’re going to read later.

When you click on the extension icon, it gathers all of your tabs into one, with a list of the URLs of all the tabs open. That way, you can always go back and find that one important thing, but you don’t need to keep all of the websites you’ve visited running in the background.

OneTab works with Chrome as well as Firefox.  It claims to “save up to 95% memory and reduce tab clutter in Google Chrome.” Also, it’s free.

According to reviews, the extension has been around since 2017. But the developers added a 2019 update to incorporate user suggestions, such as the ability to restore all your tabs all at once.

The extension has overall positive reviews, though some claim that they have lost their lists and angrily give one star reviews. One power user points out several fixes for this, including refreshing, changing default settings to keep URLs even after you open them, and to manually save the contents of the webpage.

I tried the extension while I had just over a dozen tabs open. According to Google Chrome’s task manager, those tabs had a memory footprint of thousands of MBs.

I was a bit afraid at first to click my newly installed OneTab icon in the upper right corner, which rightfully looks like a tornado about to suck up all your browsing memories.

But I took the plunge — and my Memory Footprint reduced to just a few line items, mostly from other extensions. And with a WAY smaller memory footprint.

Restoring the tabs I wanted open was easy. I ended up opening up my work management stuff, but leaving the articles I meant to read later in my list. I also tried restoring everything at once with the “restore all” button. That really got my fan a-whirring, but it worked.

Perhaps the simpler solution to increasing speed would be to fight our tab addictions. But that’s just not what the internet is about; services like Chrome are called “browsers” for a reason. Online, we relish our ability to pick things up and put them down, to come back to them when we want to, to create a customized resource of knowledge and information day by day. If that eats up processing power and speed, so be it! That’s what these machines are for, dagnabit!

You can download OneTab here. OneTab to rule them all! 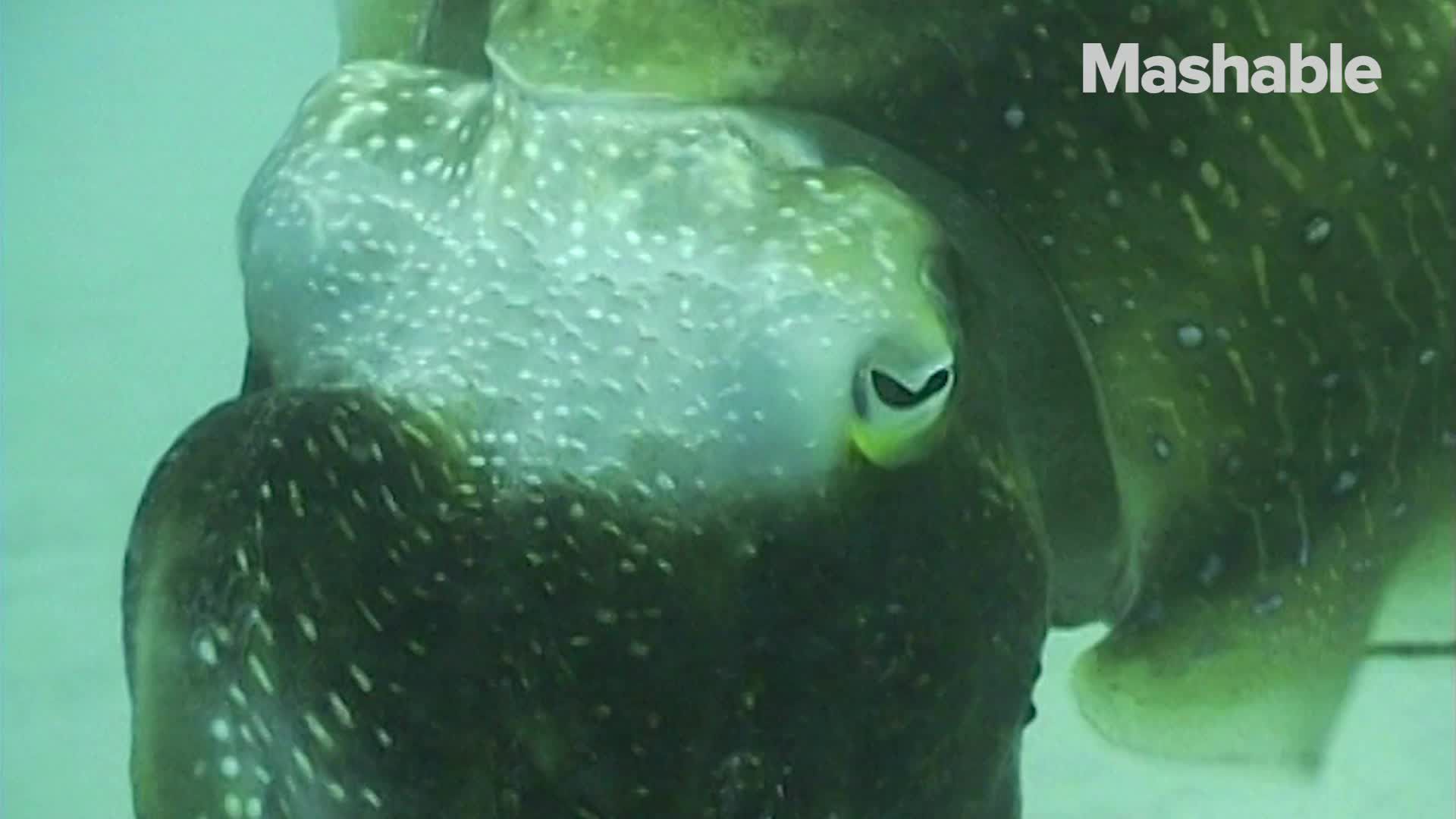