A privately owned and operated surveillance network has sprung up around the country, and police are getting in on the action.

Amazon’s Ring has partnered with law enforcement agencies to distribute, subsidize, and manage its Neighbors Portal program. The service allows police to request surveillance footage captured by individuals’ home Ring cameras, and for the entirety of the program’s history its scope and reach have been mostly a mystery. Until now.

Following great reporting by both Motherboard and Gizmodo, Amazon on Wednesday decided to finally come clean about the scale of its Neighbors Portal program.

The company published a map detailing the 405 law enforcement agencies across the U.S. that participate in the program.

“Today, 405 agencies use the Neighbors Portal, which is an extension of the Neighbors app that allow law enforcement to engage with their local community,” explains an accompanying blog post from Ring.

The post highlights the various ways police departments use the program, “from posting important information about crime and safety events in their neighborhoods to viewing and commenting on public posts as a verified law enforcement officer to asking for help on active investigations by submitting requests for video recordings.”

Searching the above map allows a concerned citizen to determine both if their local police department has teamed up with Ring and, if so, when the partnership began.

Privacy advocates have criticized Amazon for its handling of the Neighbors Portal program, pointing out that, among other issues, it functionally turns police departments into a PR arm of Amazon.

Ring, with the release of this map, appears to be attempting some damage control. Whether or not making clear the scope of its private surveillance network will accomplish that is anyone’s guess, but at least we now know where we stand. 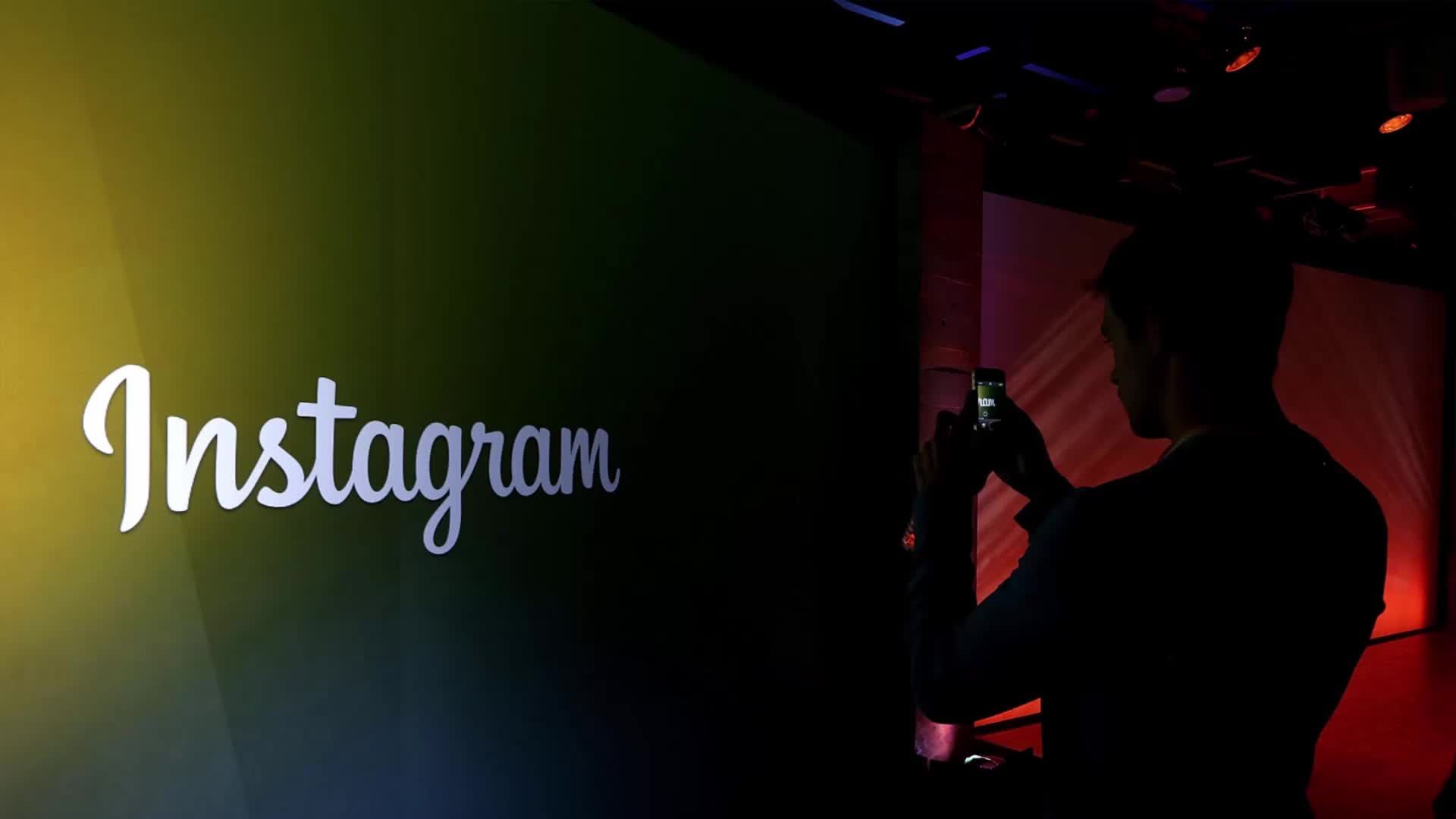 These coffee shops have the fastest free WiFi

Facebook clamps down on political advertisers ahead of 2020 elections