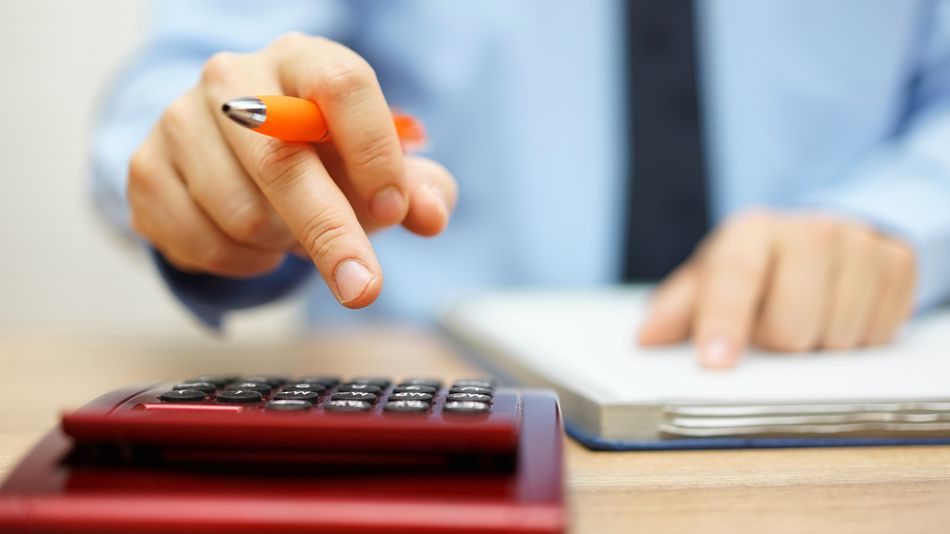 From phishing emails to scam phone calls, the IRS is once again of a deluge of scams that await taxpayers as we approach April 15, 2020 — Tax Day.

The most prevalent of these types of frauds is the IRS imposter scam. Scammers will contact an unsuspecting taxpayer while impersonating the IRS. This is usually done over phone, email, or text message.

In one version of this scheme, the fake IRS agent will tell its target that they owe taxes and demand they pay the amount due immediately. The victim will usually be told to pay via wire transfer or prepaid card to avoid penalties or punishment.

The IRS recently sounded the alarm on a new tactic from scammers: threatening targets with suspension or cancelation of their social security number. Scam artists will sometimes even threaten their victim with arrest, which is a more common scare tactic.

This year, experts warn of an uptick in ransomware, as more and more taxpayers are filing online. Ransomware is malicious software that essentially holds a user’s files hostage on their own computer until they pay a monetary ransom.

“According to the IRS, ransomware is among the top four threats individuals are cautioned to be aware of this tax season,” said Monique Becenti, product and channel specialist at web security firm , in a phone call with Mashable. “In fact, ransomware attacks increased by 356% in 2019, and it looks like we’ll see more of the same in 2020. This means a large volume of taxpayers could face issues filing taxes if their data was compromised in a ransomware attack.”

Phishing is another popular scheme among tax and identity thieves. Fraudsters will send an email or text message to taxpayers asking them to verify personal information in order to avoid delays in receiving their return. The victim, believing the communication is from the IRS, sends over the requested information, essentially handing scammers their personal data.

The Federal Trade Commission (FTC) reported that it received tens of thousands of incidents of tax-related fraud in 2018. According to , the states most targeted by fraud or identity theft include Florida, Georgia, Nevada, and California.

The IRS it stopped 605,000 identity-theft returns in 2018. Billions of dollars are by scammers through tax scams and identity fraud each year.

“There’s two separate time frames from when these scams are at their height,” said Becenti. “Right now, that’s when you’ll start seeing an influx of scam phone calls to update personal information.”

“Later on, come April, that’s when you’ll start to see an influx of more targeted attacks,” she said. “This is where cyber criminals actually take the time to gather more information through social engineering or even going to your social platforms to gather data about you that you shared publicly to use against you for a targeted attack, to file your taxes on your behalf.”

In 2018, the Justice Department it had broken up a large, multinational IRS phone scam operation. More than 15,000 people were defrauded out of hundreds of millions of dollars between 2012 and 2016 as part of this scam. In all, 21 people from across the U.S. were sentenced to as much as 20 years in prison for their role in the operation. Contractors in India, who worked at a string of call centers involved in the scheme, were also indicted.

So, what can taxpayers do to protect themselves this tax season?

The first step, according to Becenti, is for taxpayers to educate themselves about the nature of the scams and ignore those calls.

“The IRS does not initiate communication through email or phone calls,” she stressed.

Along with the classic IRS phone impersonation, Becenti said scammers are also now impersonating tax preparers such as H&R Block and TurboTax.

“Taxpayers should use two-factor authentication and enable that when they log into platforms like TurboTax,” she said of the evolving scams.

But with tax season scams being such a lucrative and irresistible endeavor for thieves, these schemes are clearly not going anywhere. So the best way to keep up-to-date with them is via the IRS’ Tax Scams / Consumer Alerts page, located .

Facebook takes down accounts based in Iran and Russia

Diabetes: More than 9,000 amputations a year in England caused by the disease | UK News

Diabetes: More than 9,000 amputations a year in England caused by the disease | UK News