Honda plans to shut down its sole car plant in the UK in 2022, cutting 3,500 jobs in the country, Reuters reported Tuesday.

The Japanese car maker builds its hatchback Civic model at the plant in Swindon. More than 160,000 cars were built at the plant, which is slightly over 10 percent of total cars built in the UK.

The Japanese car maker, which would not confirm the news to Reuters, said last month it would reduce the production volumes in Swindon and cut some jobs at the plant. The company also announced a year and a half ago it would shut down a plant in Japan, also in 2022.

Reuters’ source says the official reason for the closure is Honda’s effort to consolidate production, as well as focus on new car tech.

But it’s hard not to consider the effect of Brexit, which will potentially make it harder for Honda to do business in Britain. Furthermore, Japan recently made a deal with the European Union, eliminating tariffs on car imports, which could also be a factor in Honda’s decision.

Local MP Justin Tomlinson tweeted that the decision is “based on global trends and not Brexit as all European market production will consolidate in Japan in 2021.”

If the report is accurate, Honda isn’t the only Japanese car maker to rethink its presence in the UK. Just two weeks ago, Nissan officially gave up on its plans to produce its X-Trail in the country. That decision was very much about Brexit, with Nissan Europe Chairman Gianluca de Ficchy saying that “uncertainty around the UK’s future relationship with the EU is not helping companies like ours to plan for the future.”

Honda: @RobertBuckland & I have already spoken to the Business Secretary & Honda. They are clear this is based on global trends and not Brexit as all European market production will consolidate in Japan in 2021. 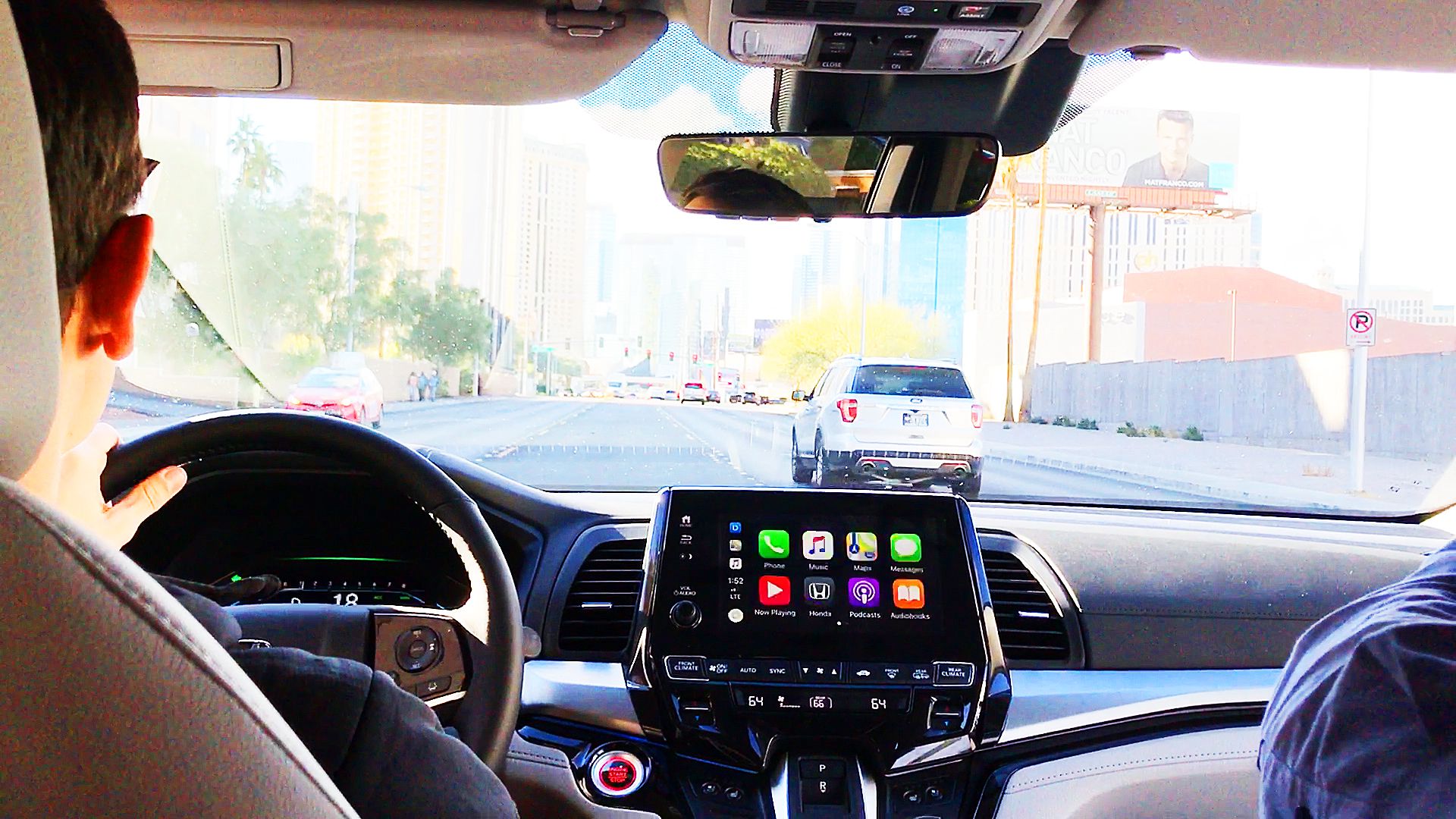 Save £120 on the Virgin VIP broadband and TV bundle

Save over £500 on a Flymo robotic lawn mower