The White House is getting serious about 5G.

At a White House event on Friday, President Donald Trump and FCC chairman Ajit Pai will announce their plans to help boost 5G development in the United States, according to Axios. The FCC voted on several resolutions this morning that will begin the process of auctioning the rights to high-frequency airwaves that will enable the deployment of 5G infrastructure by private companies. This is part of the White House’s “5G Fast” plan, which seeks to support the widespread development and deployment of 5G across the country.

“Later this year, we’re going to be holding the biggest auction of spectrum in American history,” Ajit Pai told Bloomberg. “We will be allocating more spectrum for commercial 5G than all the mobile providers in America have today combined.”

5G, the next generation of mobile connectivity, promises super fast wireless speeds. Proponents say that 5G’s speeds and increased device capacity will usher in a new era of internet use — one where autonomous cars, phones, and devices of all kinds are communicating with each other seamlessly.

To understand what the FCC’s announcement means for you, we need to get back to basics.

Wireless networks run on radio waves. The FCC controls who gets to use these waves through an auction process. Friday’s announcement means that it’s opening up a whole new swath of frequencies that companies can use to run 5G.

“Spectrum availability is a big part of the equation,” Pai said.

Right now in the U.S., 5G is in its infancy. Verizon launched its first 5G wireless network in Chicago and Minneapolis on April 3. Other carriers including AT&T, T-Mobile, and Sprint have plans to deploy 5G later this year. But the availability is, and will be for quite some time, extremely limited — never mind that you actually need a 5G-enabled phone, and enough data to take advantage of 5G, to actually make use of the network.

An important step to building out 5G is having the rights to the radio waves on which the network runs. The FCC has held two prior auctions for high frequency waves. The auction it announced on Friday will be the largest of its kind. Giving private companies access to these frequencies means they’ll have the technical capacity to expand these networks beyond the limited urban hubs they’re working on today.

It also means that any plans for a national 5G network are likely dead. A White House source told Axios that the administration favors private sector development over a government-run network. One unified 5G network, like South Korea just launched, would have helped consolidate efforts in the race to 5G. But the FCC’s plan is to leave it to private companies to build out the network, and let them fight it out for users.

Trump’s 5G plan gives companies the airwaves it needs to make 5G a reality. It won’t necessarily speed up deployment, because that still requires a hefty amount of technical work. But it frees up space for the network of the future to realize its potential. 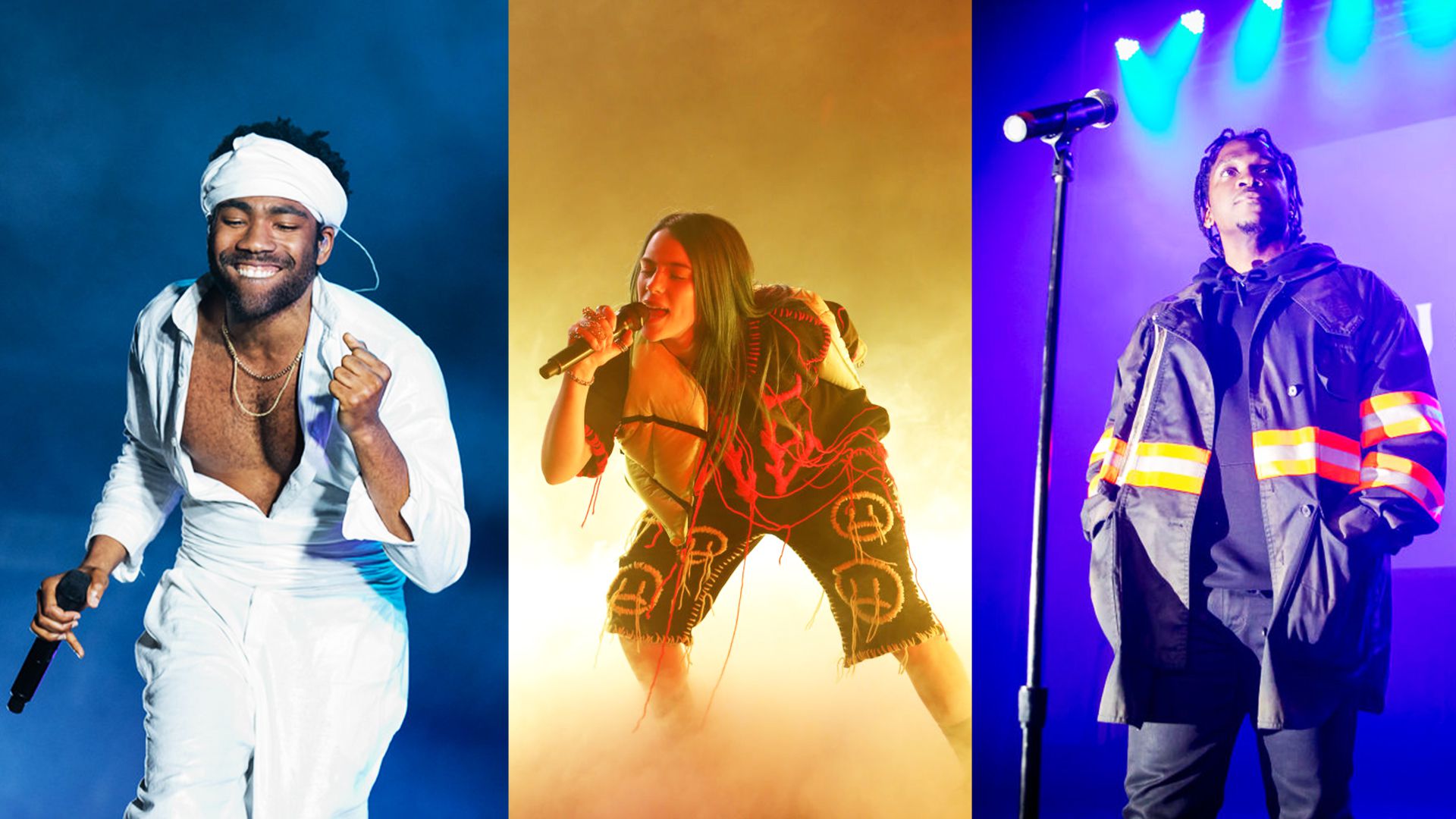