Controversial Israeli cybersecurity company Cellebrite is courting new scrutiny after signing on to a new agreement with Immigration and Customs Enforcement (ICE) to help the organization hack more phones.

Your passcode is no match for Cellebrite’s equipment, which is able to bypass security settings and access data on locked smartphones. This ability reportedly attracted the attention of both the FBI — to help access the phone of the San Bernardino shooter in 2016 (though they later denied it) — and the oppressive government in Myanmar, which used the tech to search the phones of Wa Lone and Kyaw Soe Oo, two journalists jailed by that government.

The Daily Beast reports that, via a federal filing, the agreement is worth between $30 and $35 million, a huge step from the previous $2.2 million contract between the two entities. The synopsis for the filing, posted in June 2019, calls for “universal forensic extraction devices (UFEDs), accessories licenses, training and support services.”

Two years ago, everyone freaked out when ICE made a $2.2 million order with Cellebrite, an Israeli company that sells cell phone hacking tech to repressive governments (UAE, Russia, Turkey). ICE made a $30-35mil order from the same firm three months ago.https://t.co/fD8uQmXLNN pic.twitter.com/lUlycdjgLp

The partnership is particularly worrisome as border agents have, without warrants, been searching the phones of travelers — including U.S. citizens —through U.S. borders, something that groups like the ACLU and the Electronic Frontier Foundation say violate the constitution.

Though ICE doesn’t keep track of how many devices they search, the Daily Beast points to an official release that says U.S. Customs and Border Protection searched more than 30,000 devices in 2017.

The Cellebrite devices can cost anywhere from $5,000 to $15,000, though some have started popping up on eBay for anyone to buy for far cheaper.

For now, no one’s talking about the agreement: ICE’s contracting officer refused to give The Daily Beast more details, as did ICE’s public affairs office. We’ve reached out to both groups for comment.

A spokesperson for Cellebrite declined to offer any further comment beyond the intent-to-award document. 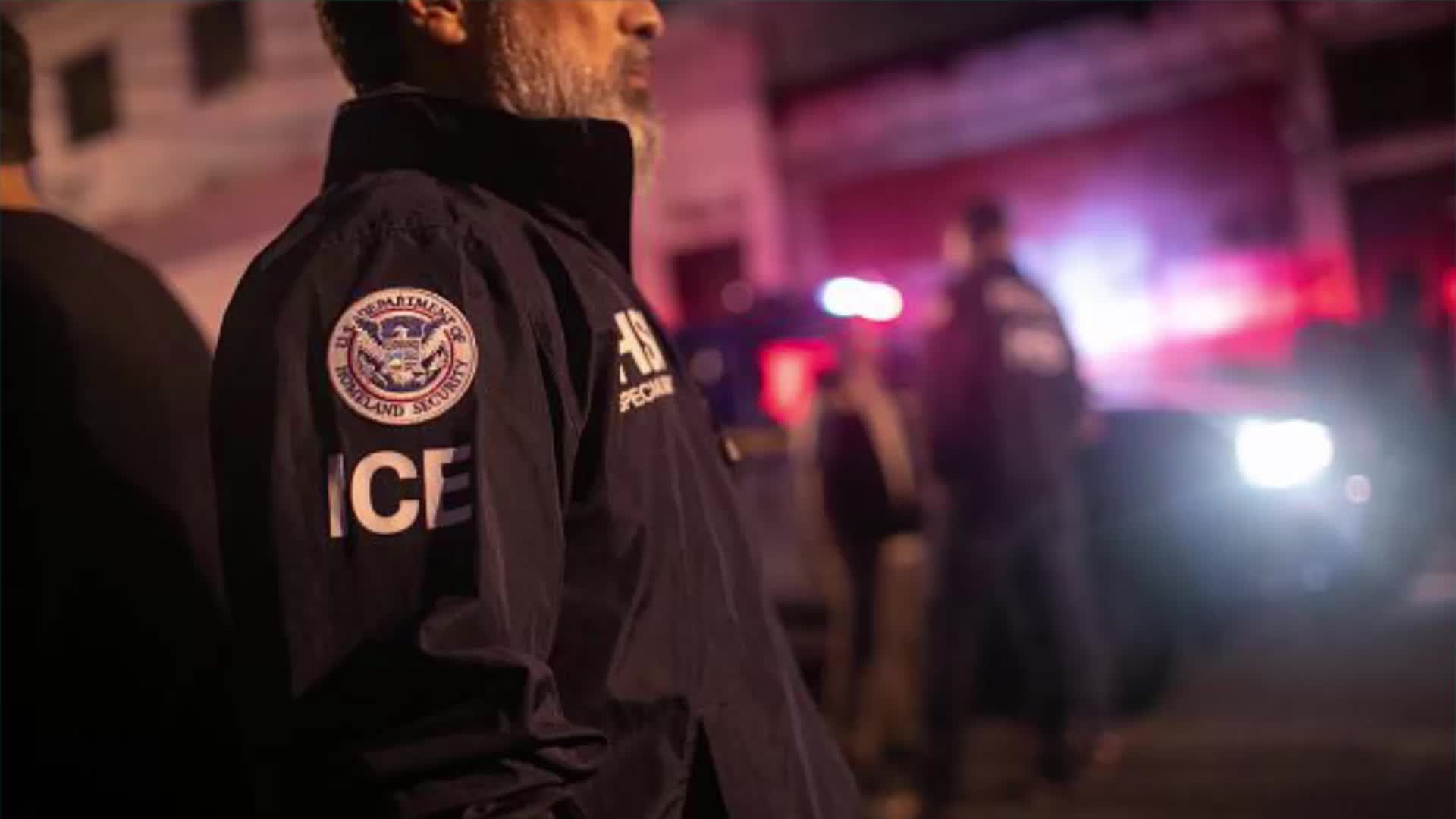 iPhone 11 discounts from Verizon, AT&T, and other mobile carriers