As a company with a popular online service for just about everything, from e-mail to productivity to maps, Google is in a unique position when it comes to fighting fake news.

On Tuesday, the company shared an update about its efforts to combat disinformation, fake news and abuse ahead of upcoming European Parliament elections, due this May.

In the post, Google shares some examples of just how far online abuse can go when it comes to snatching votes — or stopping the other party from getting them. Besides plain old fake news, these include state-sponsored phishing attacks and “attempts to alter Maps so people can’t find their polling station.”

To prevent these, Google says it’s staffed well enough to “get ahead of abuse, clamp down on malicious activity, and react rapidly to breaking threats.”

The tools are only good if you know how to use them, so Google also provides in-person and online security trainings for election officials, journalists and NGO workers.

Finally, Google has introduced new verification policy for advertisers in the upcoming European Parliament elections. If you want to run election-related ads, you’ll have to prove you’re a EU-based entity or citizen. Furthermore, each ad will have a disclosure that will clearly state who’s paying for it.

Google is not the only web giant that’s ramping up anti-disinformation efforts. Facebook recently partnered with a fake-news checking service in the UK, and yesterday the company announced it would open another “war room” to fight fake news ahead of the EU parliamentary elections. 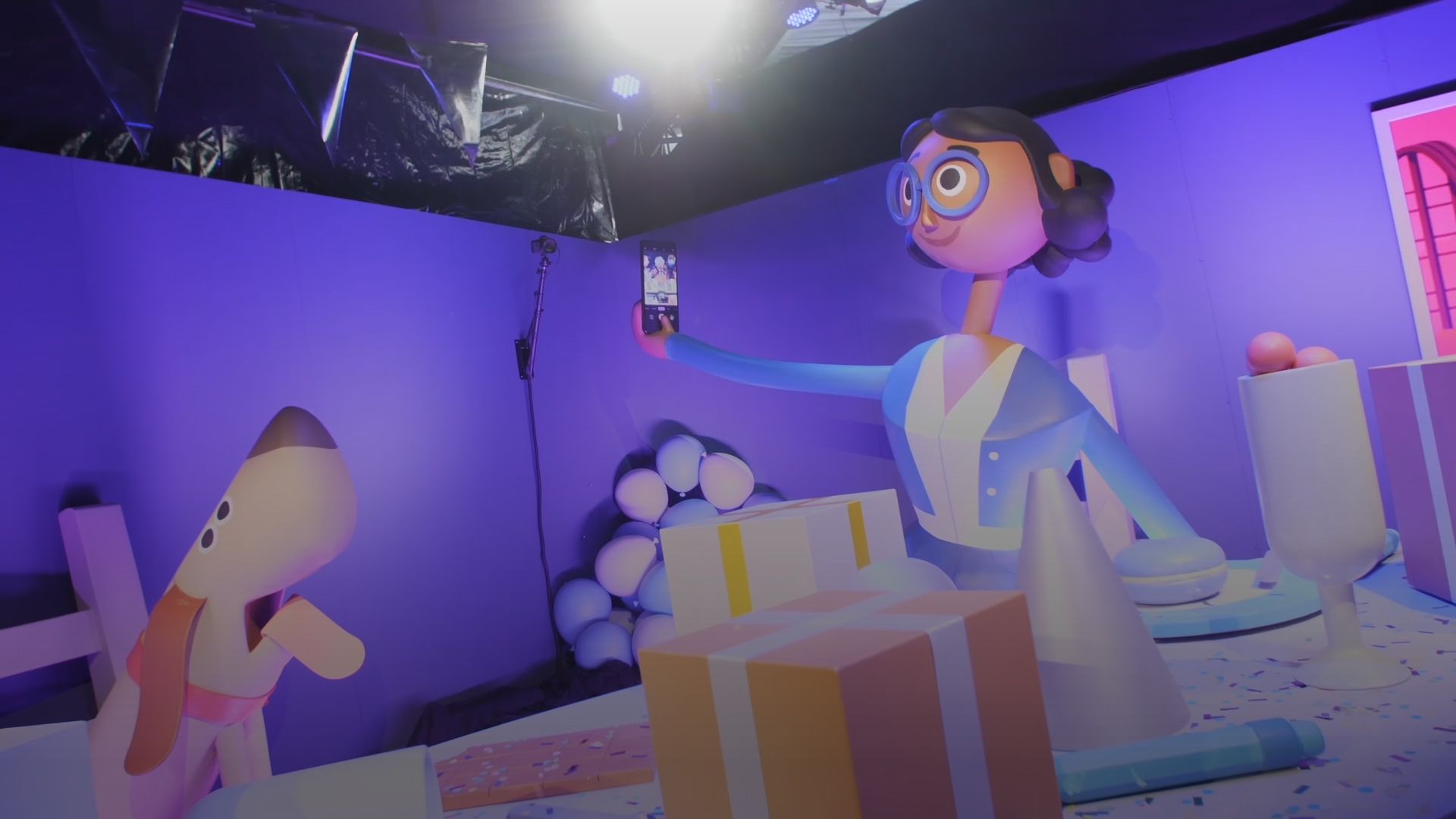 Gmail is down for many users right now