Google has a $1 billion plan to put a dent in the Bay Area housing crisis.

The company announced a sweeping new plan Tuesday to contribute $1 billion to build as many as 20,000 new homes in the San Francisco Bay Area over the next 10 years.

The bulk of that investment will come not from Google parent Alphabet’s multibillion-dollar cash reserves, but from a promise to rezone its own land in order to build residential housing.

“Over the next 10 years, we’ll repurpose at least $750 million of Google’s land, most of which is currently zoned for office or commercial space, as residential housing,” Google CEO Sundar Pichai write in a blog post. “This will enable us to support the development of at least 15,000 new homes at all income levels in the Bay Area, including housing options for middle and low-income families.”

Additionally, Pichai says Google will put up $250 million in incentives to get developers to build 5,000 units of affordable housing throughout the Bay Area. The company will donate an additional $50 million to local organizations that fight homelessness.

Google started in the SF Bay Area, and we know our responsibility to help starts at home: we’re making a $1B investment to enable the development of 20K new homes in the region at all income levels, including affordable housing options in the next 10 years https://t.co/vVEYOFIUm5

Google isn’t the first tech company to throw money at the housing crisis in the Bay Area, where the cost of living is so high six-figure salaries are considered “low income.” Mark Zuckerberg’s nonprofit Chan Zuckerberg Initiative is leading an initiative to raise $500 million to build 8,000 Bay Area homes in the next decade.

But, as the San Jose Mercury News notes, Google’s ambitious plan is the “largest single commitment from a tech company to fight the housing shortage that threatens to stall the economic engine of Silicon Valley.”

That said, the success will of Google’s new investment will depend on other factors, like cooperation from local governments to approve Google’s new zoning plans. And while Pichai notes that the company is already working with the city of Mountain View and having “productive conversations” with San Jose, the company could still encounter roadblocks from other cities or local organizations before its housing dreams are realized. 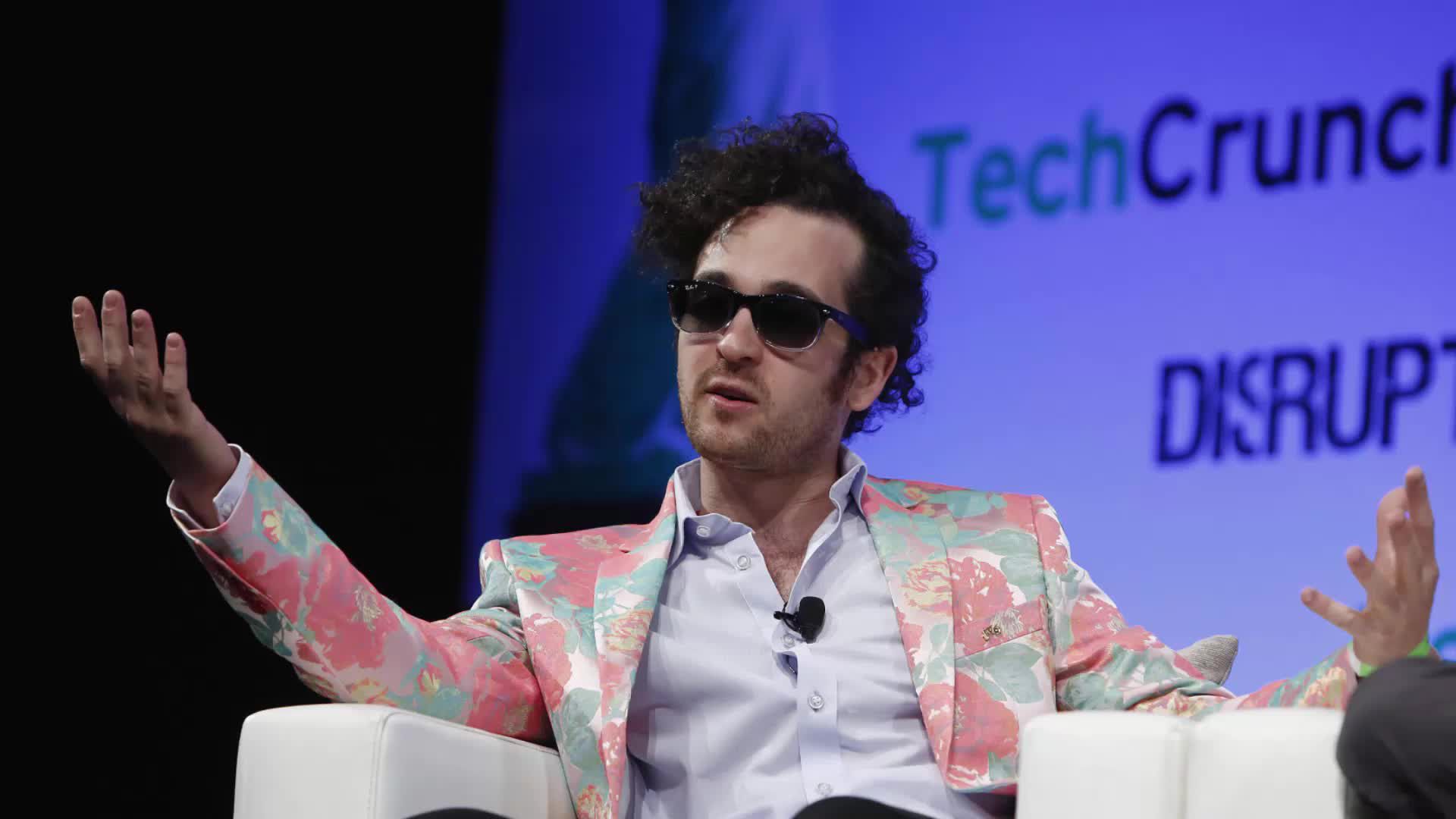 Keurig K15 single-serve coffee makers are on sale: Save up to 36%