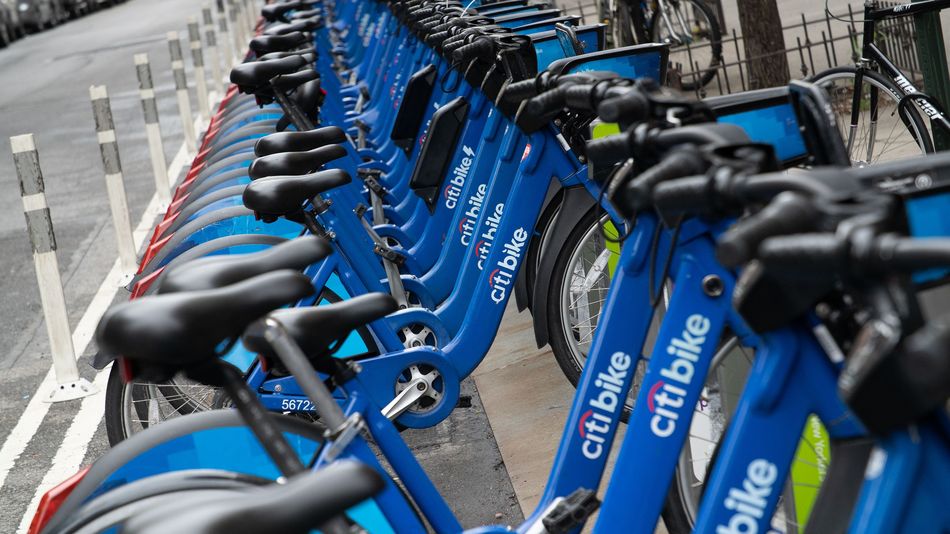 Google Maps is making it easier to find a bike ride.

Starting Monday, Google Maps’ bicycling directions will list bike-share services as a route option. You’ll be able to see the nearest station, where you can drop off the bike near your destination, and how many bicycles are available.

The bike-share listings will start in 10 cities:

Some of the companies will let you book rides through Google Maps.

Interest in biking has blown up since the coronavirus pandemic started. Google has tracked a 69 percent increase in the use of cycling directions in Google Maps since February. Google search interest in “bicycle” was at an all-time high worldwide at the end of May and into June.

Lyft’s Citi Bike in NYC is one of the docked-bike services that’ll be integrated into Google Maps directions. The easier access to shared bikes comes as the service hit its 100 millionth ride. It’s been operating in the city since 2013 and the 1,000th station is supposed to be installed in the Bronx next month.

In April, a Trek Bicycles survey of 1,000 Americans found 85 percent of them viewed cycling as safer than public transportation during the pandemic. Lime, which acquired Uber’s Jump e-bikes last month and already shares its e-scooter availability on Google Maps, released recent data that showed people were taking longer and more frequent e-bike rides.

With some cities adding and widening bike lanes, bicycling is having a moment. That same Trek survey showed biking will likely stick around: Half of those surveyed said they planned to ride bikes more even after the pandemic ends.

TV news reporter dies after being ejected from Revel scooter