Pride has always been political, and a coalition of Google employees are doing their best to remind their employer of that very fact.

In an open letter published Wednesday morning, the group encourages the San Francisco Pride board of directors to kick Google out of the upcoming June 30 Pride parade. The letter, which at the time of this writing is signed by 101 employees of the Mountain View-based tech giant, calls the company to task for both its treatment of LGBTQ+ employees and its perceived failure to address hate speech and harassment directed at members of the queer community on Google properties like YouTube.

“We feel we have no choice but to urge you to reject Google’s failure to act in support of our community by revoking their sponsorship of Pride, and excluding Google from official representation in the Pride parade,” the letter reads.

This latest call follows on the heels of Google’s warning to employees marching in the parade as part of the official company contingent that protest is against its code of conduct.

“Employees are free to make whatever statement they want personally, apart from our corporate sponsored float/contingent,” Verge reports Google as telling its employees. “But they are not permitted to leverage our platform to express a message contradictory to the one Google is expressing.”

That, obviously, did not sit well with those at the company who felt obligated to speak out.

“We have considered the possibility that our employer will punish us for signing this letter, or that supporters of these very hatemongers will attack us personally, online or otherwise, simply for speaking out against them,” the open letter continues. “Despite these risks, we are compelled to speak.”

We reached out to Google for its official response to the open letter, but received no response as of press time.

This is not the first time that a Bay Area-based tech company has risked being booted from Pride. In 2015, KQED reports that Facebook received criticism for its unwillingness to stop targeted harassment of drag queens on its platform under the guise of enforcing its so-called real name policy.

In that case, the official Facebook float was allowed to participate in the parade. It remains to be seen how the Pride board of directors will respond to this latest demand for accountability. 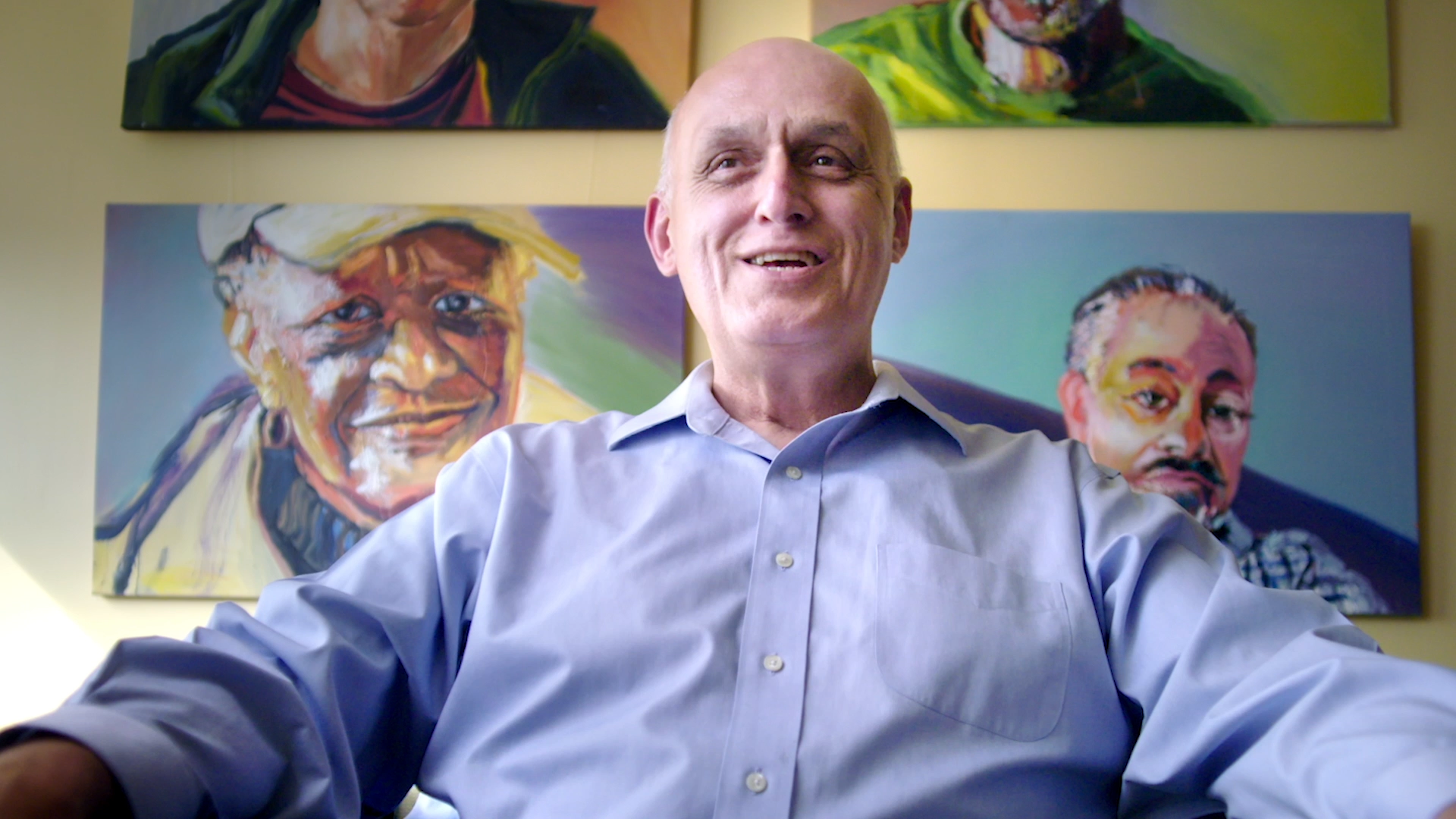 Get an Echo Dot for just .99 cents with this Audible deal

Hamilton Beach indoor grill on sale for just $38 at Walmart