Gmail just gave you the perfect Monday gift: a legitimate excuse to ignore all of your boss’s emails.

According to Google, some users of the company’s email service are unable to log into their accounts. The problems were first acknowledged by Google just before 12 p.m. PT today and while access for some people has since been restored, the issue is ongoing for others.

“The affected users are unable to access Gmail,” reads the latest status update (at the time of this writing) from Google. “Users may experience issues signing into all Google services via OAuth or Chrome devices.”

Looks like Google authentication has taken a dive. Chromebook users – you now have a doorstop for a computer if you weren’t logged in.

Notably, Google says that if you were already signed in to your account at the time of the unspecified error you should not encounter any problems accessing your account.

But hey, your boss doesn’t need to know that. 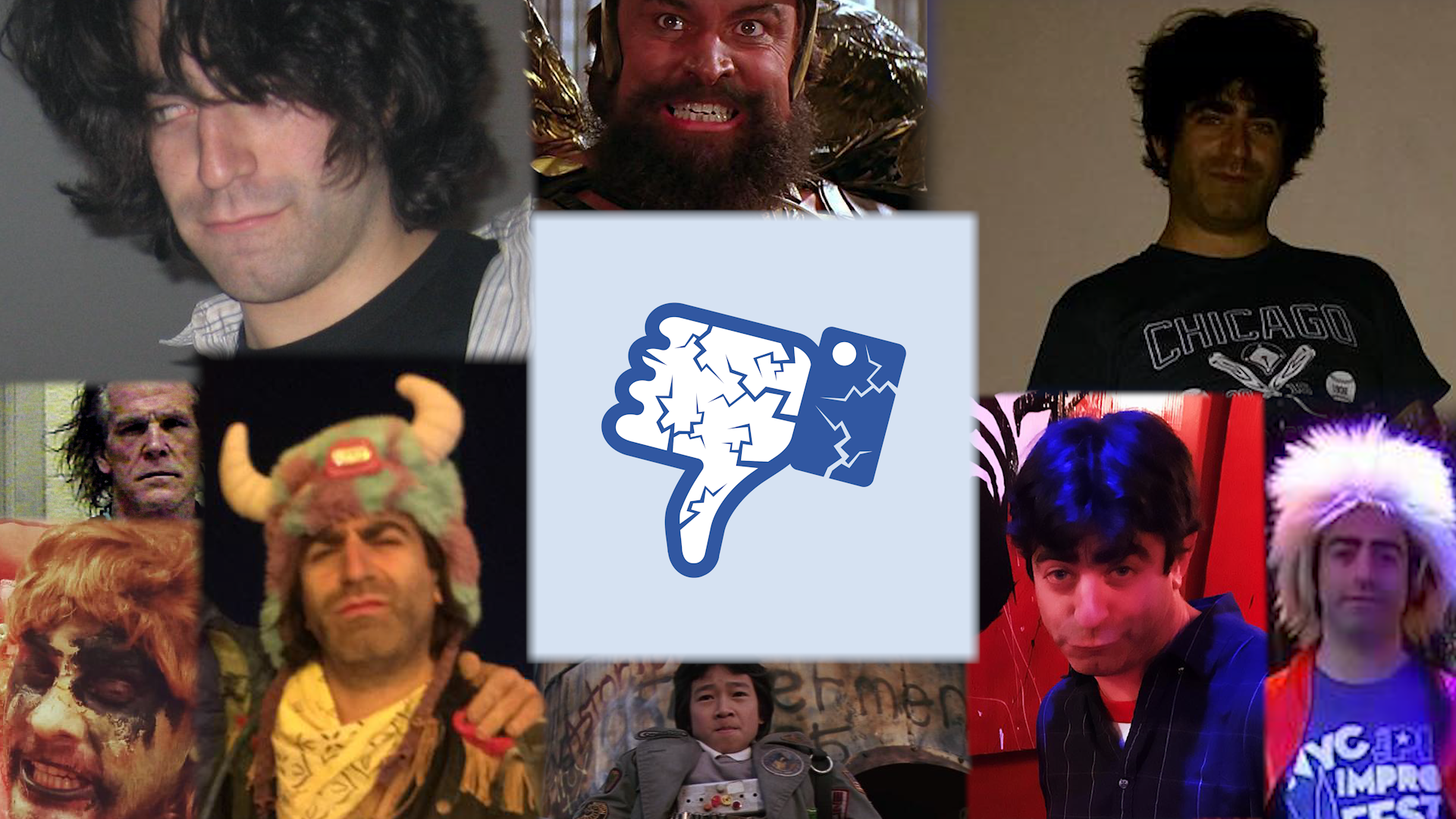