The U.S. government is taking on fake Amazon reviews.

On Tuesday, the Federal Trade Commission that it had reached a settlement in the agency’s first ever case against fraudulent Amazon reviews.

In the , it claimed that defendant Cure Encapsulations, Inc. and the company’s owner, Naftula Jacobowitz, paid a third-party website called “amazonverifiedreviews.com” to post fake reviews for its weight loss supplement on Amazon. Along with the falsified reviews purporting to be from actual customers, the FTC also alleged that the company made “false and unsubstantiated claims” for the pills known as Quality Encapsulations Garcinia Cambogia.

Garcinia cambogia is a tropical fruit found in Indonesia that has been used as a natural aid for weight loss. As points out, use of the herbal supplement has associated with acute .

“People rely on reviews when they’re shopping online,” said director of the commission’s Bureau of Consumer Protection Andrew Smith in a statement. “When a company buys fake reviews to inflate its Amazon ratings, it hurts both shoppers and companies that play by the rules.”

According to the FTC, Jacobowitz had paid the fake Amazon review seller $1,000 for 30 reviews in order to bump the product’s ratings. The defendant claimed that at least a 4.3 out of 5 stars was needed in order to make sales.

“Please make my product … stay a five star,” the FTC says the defendant wrote in an email to the review provider.

In the reviews and on the product description, Cure Encapsulations fabricated claims about the supplement. The defendant stated that the product “Literally BLOCKS FAT From Forming” and caused “significant weight loss.”

As part of the settlement with the FTC, the defendant is banned from “making weight-loss, fat-blocking, or disease-treatment claims for dietary supplements, food, or drugs, unless they have reliable scientific evidence from clinical trials in humans.” The company must also inform its customers of the allegations and tell Amazon which reviews were faked.

The settlement includes a fine of $12.8 million. Cure Encapsulations will immediately pay $50,000 to the FTC and the remainder will be dependent on how much money the company has based on hand in the event it misrepresented its financials.

Fake, paid Amazon reviews have long been a scourge to the e-commerce giant. In recent years, Amazon has decided to go so far as and review-selling websites.

However, the problem doesn’t seem to be going away.

Just last month, Facebook employees leaving 5 star reviews for its video conferencing device, Facebook portal. While not quite the same as paying for ratings from individuals who never even used the product, Amazon’s reviews are clearly intended for customers who purchased the product. In fact, according to Amazon, offering compensation for a review or reviewing your own products is a violation of its terms.

This first of its kind FTC case on fake Amazon reviews will likely not be its last. 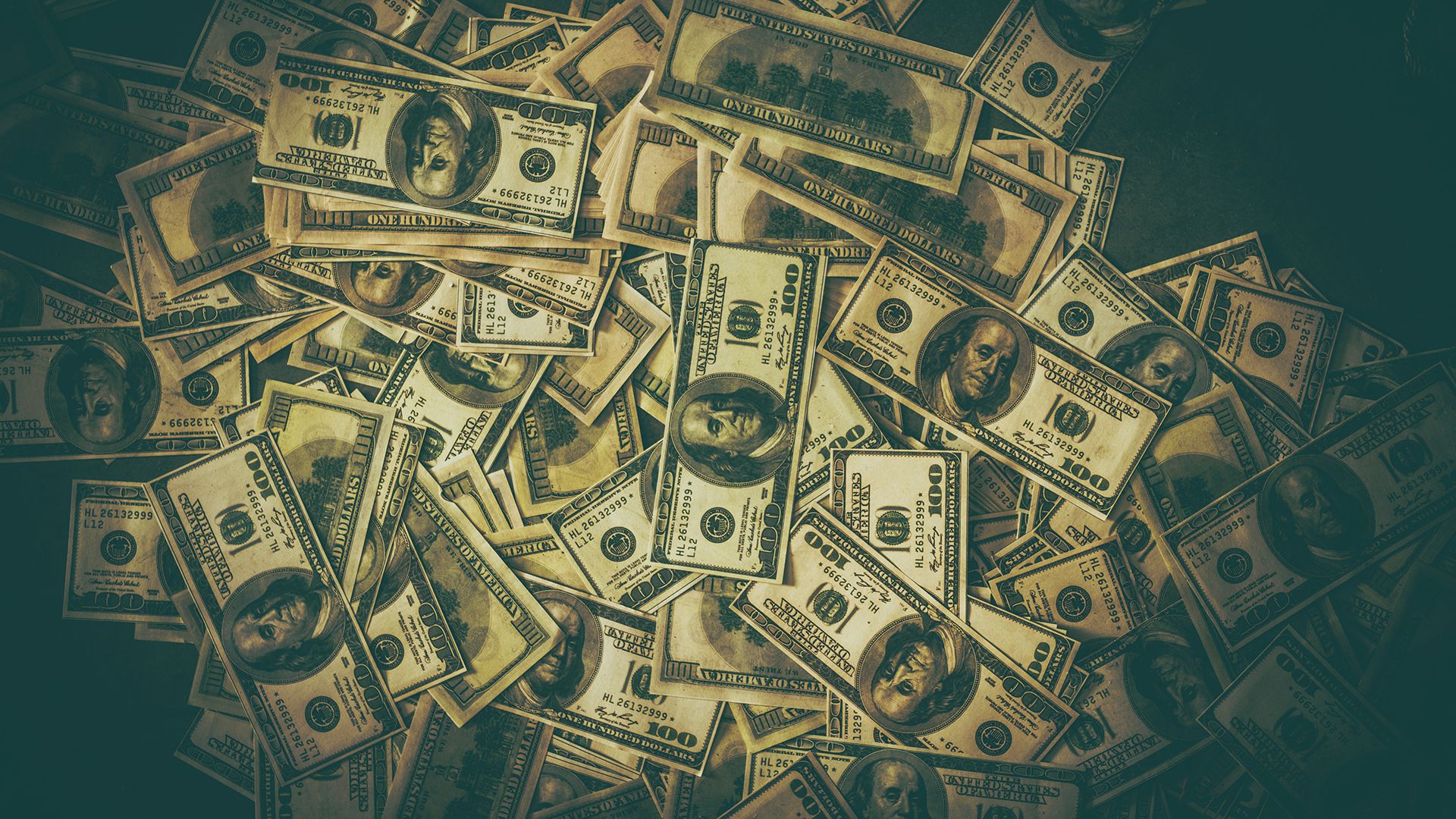 Is this weed breathalyzer for real? Don’t hold your breath.

Here’s what we know about antifa, as Trump blames it for protests

Here’s what we know about antifa, as Trump blames it for protests