If you search for “Golden Gate Bridge” in your navigation app, you might end up in the dead center of the bridge. With , which just teamed up with Ford, you can just say “” to get directions to the visitor parking center instead.

Confused? Here’s how works: The system breaks the world down into 57 trillion square spaces instead of numbered addresses on roads. Each square is labeled with three simple words. This works well for rural places, unmarked areas, landmarks, and shopping malls. Even your work or home address can become a three-word location.

Here’s what came up when I searched for the Statue of Liberty on the what3words website:

With the Ford partnership, the car maker is adding the address tool that names any 10-by-10 foot spot in the world with three simple words to its in-car navigation system. Mercedes-Benz and Land Rover already use the system, with Mercedes’ parent company Daimler owning a portion of the British location startup.

For Ford it’ll put the locating tool into its navigation system through its infotainment system’s app store, Ford AppLink. The what3words mobile app will sync with the car screen and drivers can use voice or text to find a location. Ford says 15 million cars will be able to use the new address system in their cars.

If you’re still confused how this could help drivers get to where they’re going, here’s using the alternative location tech on the road:

The word choices are simple (you won’t see any complicated, multi-syllable words) and the addresses translate to 26 different languages.

Elvis fan heading to Graceland? Plug in “Effort.Steep.Basis.” Want to talk to Ford in person about this partnership? Head to “Pushes.Talent.Hooked” for the Dearborn, Michigan, headquarters. You likely won’t get past the front desk, but at least you won’t forget the address. 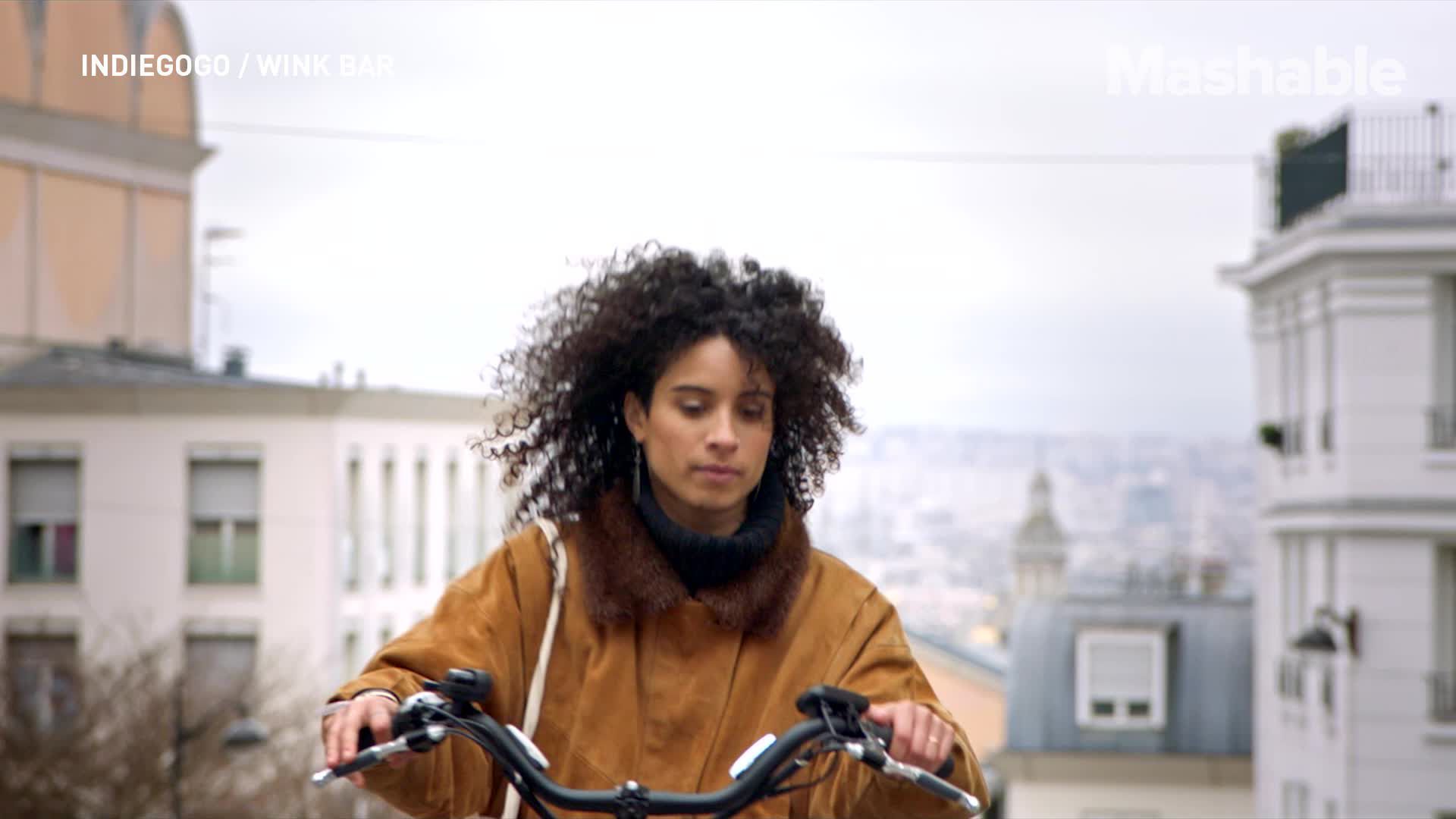 Elon Musk in trouble with SEC over another tweet

They Want Your DNA