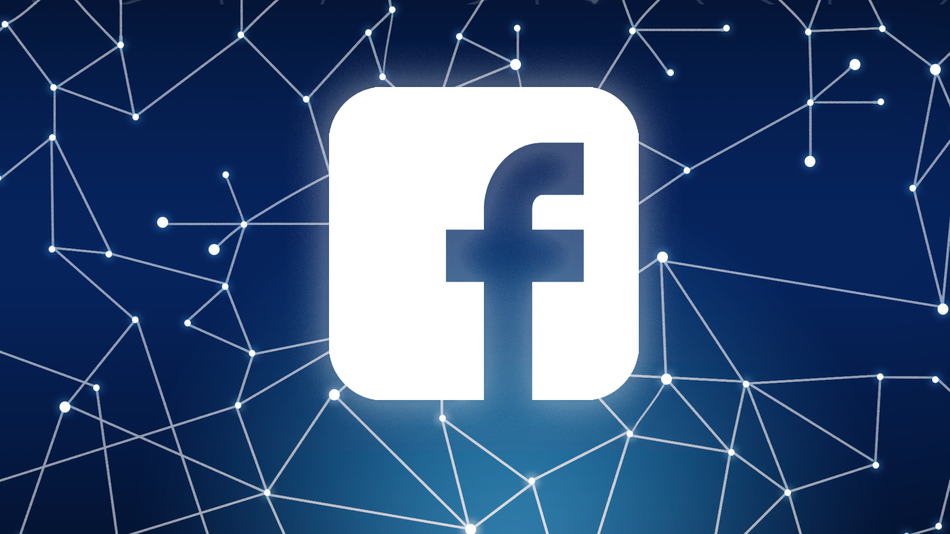 On Tuesday, Facebook released its latest , which breaks down the content it took down for violating its policies between April and June 2020

Along with details about the millions of posts it removed for spreading , Facebook unveiled meant to tackle hate speech.

Facebook will now ban content depicting blackface. The social network will also prohibit stereotypes about Jewish people running the world or “controlling major institutions such as media networks, the economy or the government.” The policy will be enforced on both Facebook and Instagram.

“We’ve consulted with many of our external partners over the past year to better understand implicit speech that has historically been used to disparage, intimidate or exclude people based on protected characteristics like race or religion,” said Facebook VP of Content Policy Monika Bickert in a phone call with the press.

According to Bickert, the policy is not yet being enforced and Facebook will work to consider context, such as users posting a photo of a politician using blackface in order to raise awareness about their actions.

Facebook’s new blackface policy has already created a bit of a in the Netherlands. Dutch outlet NU.nl reported that a Facebook spokesperson clarified to them that the ban extends to Zwarte Piet, also known as Black Peter, a folk character that accompanies St. Nicholas on Christmas.

Some people in the Netherlands don blackface to portray Zwarte Piet

On the call, Bickert clarified that the point of the policy was to “stop people from using blackface to target or mock black people.” She said Facebook is still looking into the design and implementation of the rules as they relate to Zwarte Piet.

Bickert was also asked about the Jewish stereotype policy and if that would extend to Holocaust denial. Right now, the policy only covers stereotypes regarding Jewish people running the world or major industries.

Facebook has long struggled with hate speech on its platform. The social networking giant has had some over the years, such as banning posts related to “white supremacy” but allowing white nationalist content. The company reversed that decision and both in 2019.

The company’s updated hate speech policy can be found .