Two of Facebook’s most important executives are leaving the company amid its decision to refocus its platform around encryption and privacy.

Chris Cox, Facebook’s VP of Product, and Chris Daniels, who has lead WhatsApp since the departure of founder Jan Koum, are both leaving the company. Both men are long-serving Facebook veterans — Cox was one of Facebook’s earliest employees, and Daniels has been with the company since 2011 — and trusted lieutenants of Mark Zuckerberg.

Their departures come barely a week after Zuckerberg announced sweeping changes to Facebook, in order re-orient the social network around encryption and privacy. A big piece of that plan hinges on combining the messaging infrastructure of WhatsApp, Instagram, and facebook Messenger. In a memo to employees, Zuckerberg suggested the events were linked.

While Zuckerberg also said that Cox had spoken before about his desire to leave the company, that his departure is tied directly to Facebook’s so-called  privacy pivot, is significant.

Zuckerberg said he has no plans to replace Cox, though Daniels will be replaced by Will Cathcart, another longtime Facebook veteran. Fidji Simo, who has worked on Facebook’s video startegy, will be in charge of the Facebook app, but won’t have the VP of Product title Cox did.

“Since we have now decided on the basic direction of our family of apps for the next few years, I do not plan on immediately appointing anyone to fill Chris’s role in the near term,” Zuckerberg wrote. “Instead, the leaders of Facebook (Fidji Simo), Instagram (Adam Mosseri), Messenger (Stan Chudnovsky), and WhatsApp (Will Cathcart) will report directly to me, and our Chief Marketing Officer (Antonio Lucio) will report directly to Sheryl.” 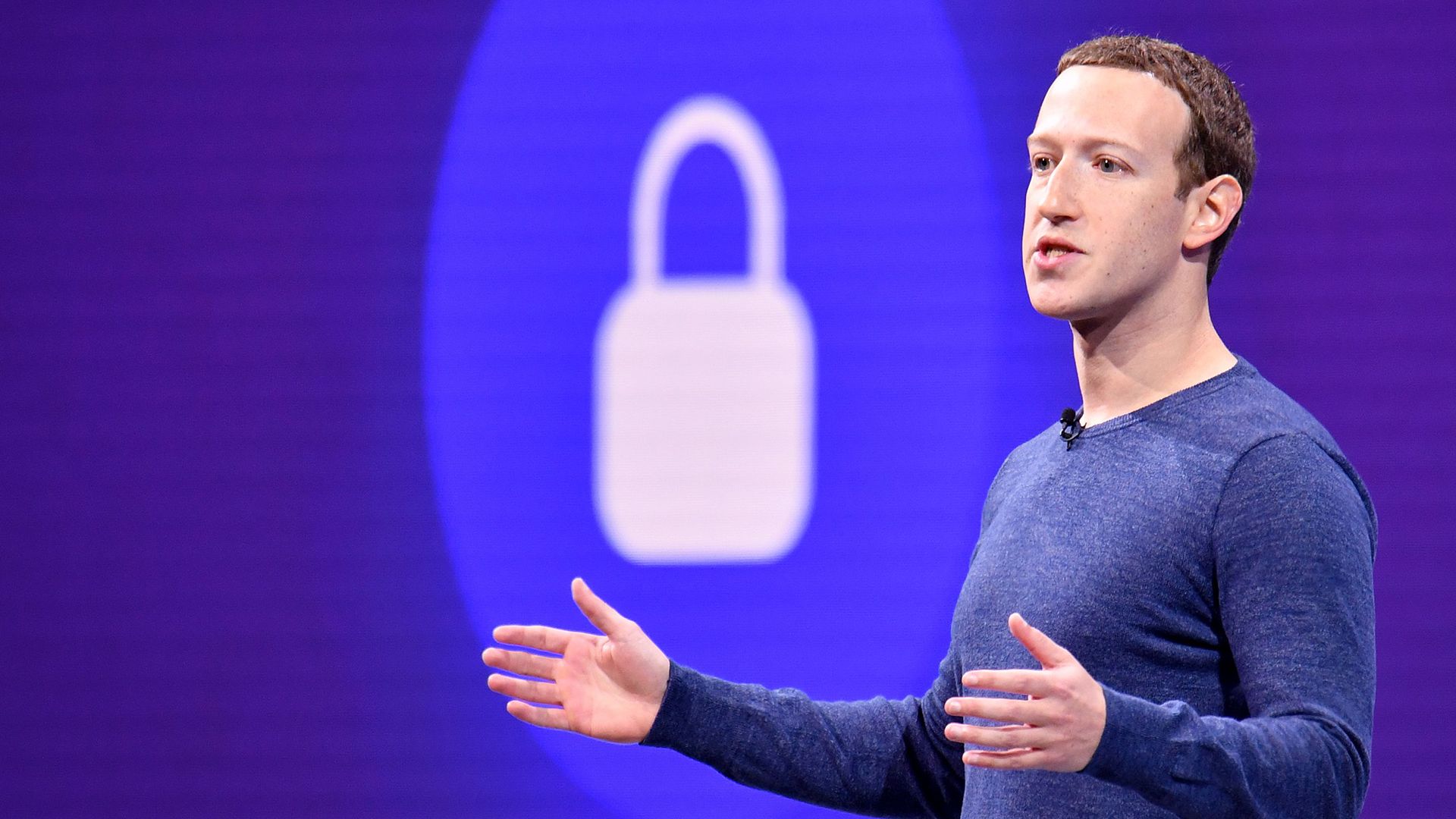