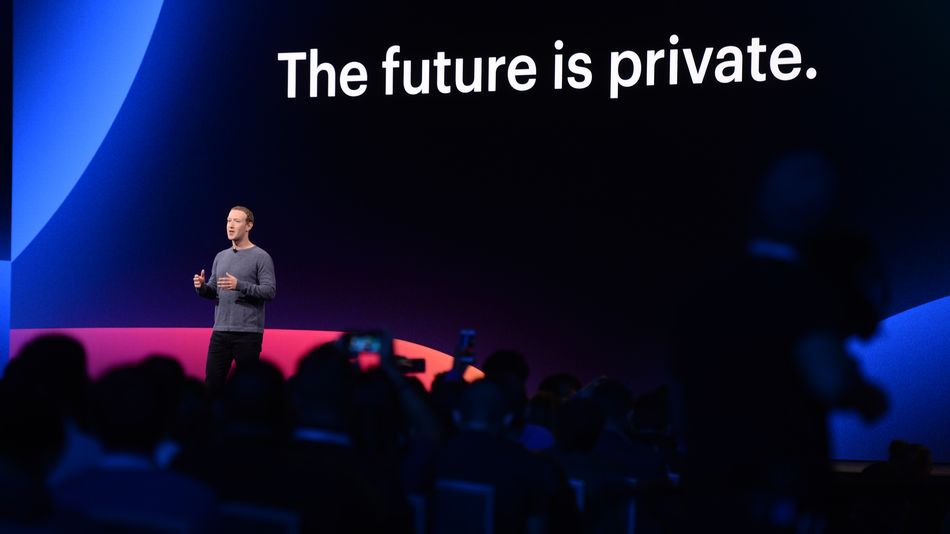 The social media giant lost a major court battle today that has the potential to pull back the curtain on thousands of as yet unknown privacy scandals. According to The Washington Post, a Massachusetts judge ordered Facebook to hand over data regarding scores of third-party apps suspended from the platform following the Cambridge Analytica scandal.

Up until now, Facebook has fought efforts to publicly reveal many of the apps it suspended — or why it suspended them — after it publicly bragged about doing so. When Facebook made the announcement this past September, the company’s vice president of product partnerships, Ime Archibong, name dropped only a few specific offenders.

“To date, this investigation has addressed millions of apps,” wrote Archibong, “Of those, tens of thousands have been suspended for a variety of reasons while we continue to investigate.”

Archibong also noted at the time that the “investigation [was] not yet complete.”

This partial transparency was thankfully not enough to placate Massachusetts attorney general Maura Healey, who, in a statement picked up by the Post, insisted Facebook users “have a right to know” about data abuses.

Mashable reached out to the company and a spokesperson replied over email that Facebook’s none too happy with how things went down.

“We are disappointed that the Massachusetts Attorney General and the Court didn’t fully consider our arguments on well-established law, including the work product doctrine,” wrote the spokesperson, echoing an earlier statement. “We are reviewing our options, including appeal.”

“Facebook simply telling its users that their data is safe without the facts to back it up does not work for us,” Healey said in a statement reported by Reuters. “We are pleased that the court ordered Facebook to tell our office which other app developers may have engaged in conduct like Cambridge Analytica.”

SEE ALSO: Facebook still hasn’t paid that $5B FTC fine, but what happens when it does?

Whether Facebook’s executive team, or its shareholders, will be as pleased is a different matter altogether.