Facebook’s photo-sharing, standalone app Moments is going away, the company has announced (via Cnet).

The rarely-used app will be shuttered on Feb. 25 and Facebook has launched a tool that lets users salvage the photos and videos from the service before that date.

“We are sad to announce that we will be ending support for Moments, and after February 25 the app will no longer be available,” Facebook wrote on its Moments Facebook Page.

Notably, if you scroll down that same Page, the next post is from July 2018, and the one after that is from May 2016, which tells you quite a bit about how inactive the development and promotion of Moments was. The page has a total of 8 official posts.

Moments was launched in 2015 and it was perhaps best described as a Google Photos clone with an emphasis on sharing. Once you installed it, it would organize the photos and videos on your phone either by time, location or the people in the photos. Then, you could share photos or albums with your friends and family.

According to Cnet, Facebook admitted that it’s shutting down the app because not many people were using it. Then again, perhaps people would be more keen to use it had Facebook updated it more frequently. For example, the version history of the iOS variant of the Moments app shows that the app was updated only two times since Sept. 2017 (not counting the latest update which merely lets you export your data from the service).

If you’re a user, you can use this tool to retrieve your photos and videos from the service. 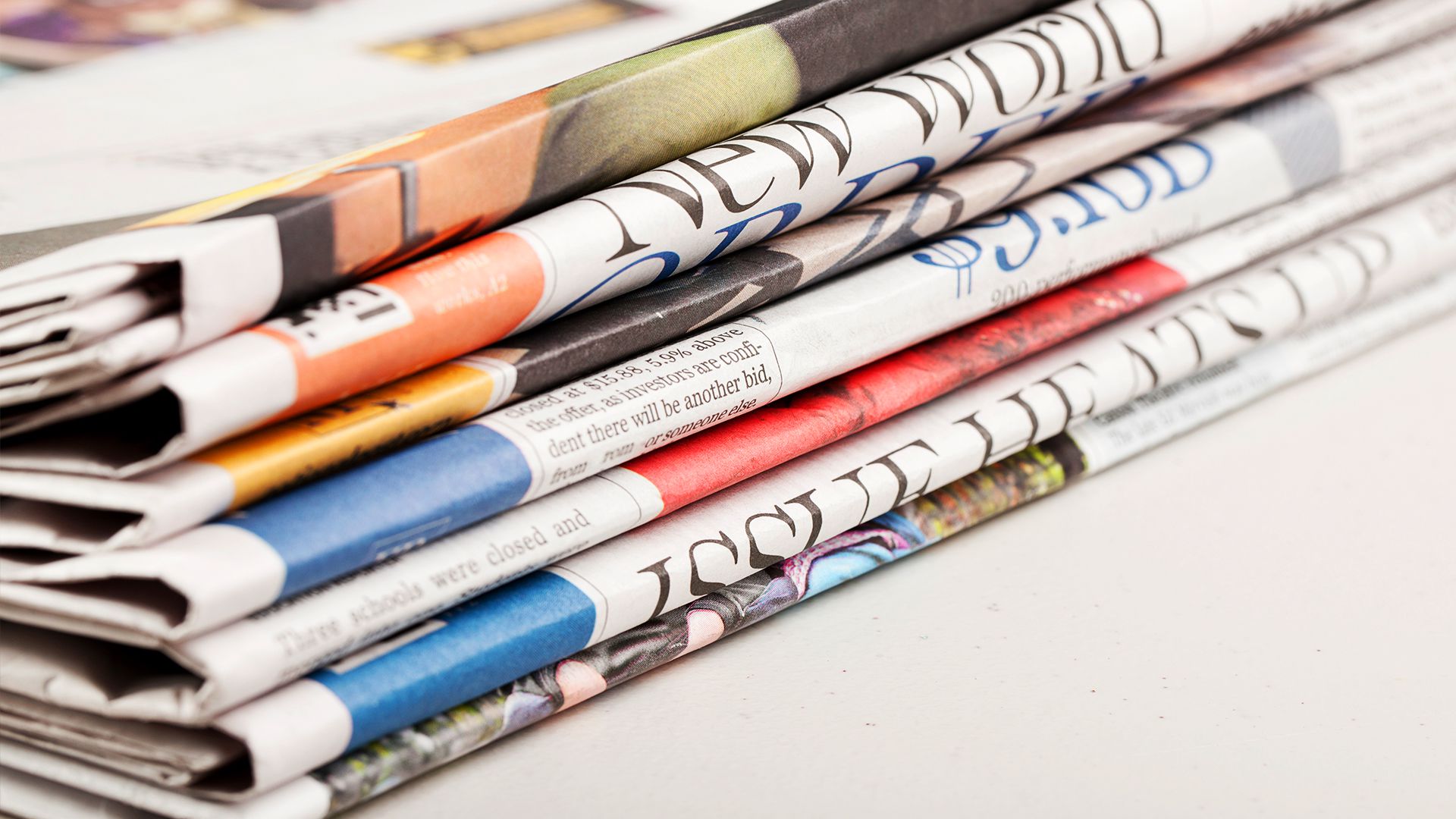 The best deals on Nintendo Switch bundles in the UK

For just $285, you can buy a ‘cuomo for president’ sweater

For just $285, you can buy a ‘cuomo for president’ sweater