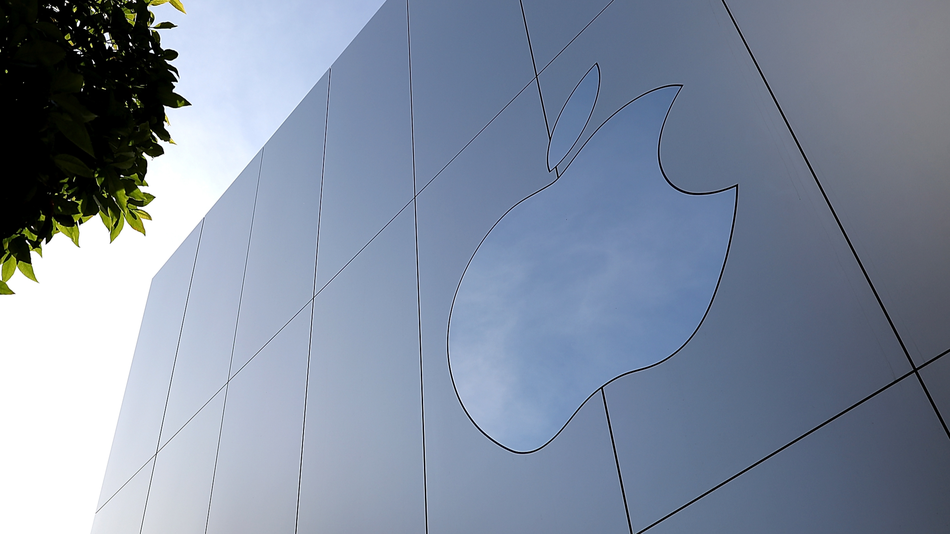 The Democratic Party has announced its next round of primary debates and they’ve dumped Facebook for another, more illustrious tech partner: Apple.

Apple News will co-host the February 7, 2020 debate with ABC and New Hampshire ABC affiliate, WMUR, days ahead of that state’s Feb. 11 primary. Facebook had co-hosted debates in 2012 and 2016, but it’s the first time Apple will have co-hosted a presidential debate.

Rubbing a little salt in the wound for Mark Zuckerberg and crew is that Twitter is also involved with a debate, co-hosting the Feb. 25, 2020 debate with CBS News and the Congressional Black Caucus Institute ahead of South Carolina’s Feb. 29 primary.

None of this is really that surprising given, well, everything Facebook has been involved with since those early 2016 debates. Namely, the way Russian trolls leveraged the platform to influence the 2016 election, which definitely did not go the Democrats’ way.

Though it’s worth noting that Twitter was also utilized by Russia, but Jack Dorsey’s platform has mostly avoided the same hilariously ridiculous missteps Zuckerberg has made with Facebook.

Apple News waded into political waters with its candidate guide, published ahead of the first DNC debates in the summer of 2019, profiling the then-many candidates who participated in those initial events.

For Democrats, their next debate is scheduled for Thursday, Dec. 19, which will go head-to-head with the first showings of the final Star Wars Skywalker saga film, The Rise of Skywalker.

Weed and coffee are finally going to space

Google Docs went down and everyone panicked

Google Docs went down and everyone panicked