You may have heard that some people are unhappy with Facebook and, more specifically, its chairman and CEO Mark Zuckerberg.

In April, after years of scandals, a group of Facebook investors tried to replace Zuckerberg as chairman. That proposal and three other anti-Zuckerberg proposals were shot down at the company’s annual shareholder meeting.

Calls to oust Zuckerberg are coming from outside of Facebook, as well. The nonprofit Fight for the Future called for his removal in a very visible demonstration during that same shareholder meeting.

Whether it’s for Facebook’s role in the 2016 presidential election or its mishandling of private user data, it’s clear that plenty of people are unhappy with Zuckerberg’s leadership. But what can they actually do about it?

Mashable spoke to experts on corporate governance, as well as activists, and came to the conclusion that — at least in the short term — very little can be done to force Facebook to take away Zuckerberg’s power.

The reason? Zuckerberg controls a special type of share that give him 10 times the number of votes than the holder of a regular share, per Bloomberg. Do the math, and it turns out Zuckerberg controls nearly 60 percent of all shareholder votes by himself.

But, if enough people became fed up with Facebook and stopped using its services, that could prompt some introspection at the company … in theory.

“It will only change when the leadership team at Facebook feels that they have to change in order to be successful as an organization,” Stanford lecturer Robert Siegel said. “As long as leadership feels they can hold the line on this, they will continue to do so.”

It doesn’t look especially likely anytime in the near future. Facebook seems more than happy to stick with its current approach because the company continues to do well. Aside from the namesake social network, Zuckerberg presides over popular apps such as Instagram and WhatsApp, as well as the growing Oculus VR hardware division.

In other words, no amount of negative press has hurt Facebook’s bottom line enough to inspire change at the top, at least not yet.

So what about the government? Distrust of big tech companies is one of the few bipartisan issues in Washington right now — the FTC has been investigating Facebook for privacy issues for some time, while Congress launched an antitrust probe into several companies including Facebook earlier this week.

In addition, Democratic presidential candidates including Elizabeth Warren and Joe Biden have at least gestured at the idea of cracking down on Facebook. A common theme among people Mashable spoke to was that government action was the most likely way to force change at Facebook.

However, even if government regulation is the most likely outcome, that doesn’t make it all that likely. As NYU professor Arun Sundararajan put it, the threat of regulation might be more powerful than direct regulation itself.

“I think that it’s very unlikely that a government agency will directly try and make a change to the leadership structure of a publicly traded company,” Sundararajan said. “If there’s a feeling within the company that the regulatory pressure may be alleviated in part through Facebook adopting a more democratic and more balanced governance structure, I can see that as a pathway to bringing in an independent chairman.”

Steve Koepp co-founded From Day One, a conference series on corporate values, but he was also an editor at Time and Fortune during Facebook’s rise to prominence. He and other Time staffers met with Zuckerberg in 2006 as he explained the then-new News Feed to the magazine staff.

Koepp said Zuckerberg was “clearly a very driven guy” at the time. But Koepp wonders how many of the company’s changes to data privacy and election coverage will be significant rather than symbolic.

“There’s not one thing that’s gonna knock him from his perch, but people coming at him from a lot of angles,” Koepp said. “He’s highly motivated to fend these things off or get ahead of them.”

If things get past that point, it’s uncertain what direct government regulation of a company like Facebook would look like at this point. Sundararajan suggested possibly breaking up Facebook, Instagram, and WhatsApp into separate companies or the adoption of stronger data privacy rules for users. The issue of “fake news” could also come into play here.

Right now, there are multiple activist campaigns aimed at reining in Facebook. Freedom From Facebook’s stated goal is to get the FTC to break up Facebook in the way described above, and co-chair Sarah Miller said pressuring entities such as the FTC and Congress is more important than directly calling for Zuckerberg’s removal at this juncture.

“We think that it is their responsibility … to step up, do their jobs and be the cop on the beat here,” Miller said. “While we certainly wouldn’t object to Zuckerberg’s power being reduced, we think that regardless of who is at the helm, Facebook is one of the world’s most dangerous monopolies and only the government is in the position to change that.”

Miller also acknowledged that accountability at the top would be “meaningful” for changing the company’s culture. The nonprofit Fight For the Future struck a slightly different tone earlier this year when it projected “Fire Zuck” onto the wall of the hotel where Facebook’s annual shareholder meeting was held.

“Do I trust the federal government to get this done? No.”

Fight For the Future deputy chair Evan Greer also admitted getting Zuckerberg out of Facebook wouldn’t rid the world of its ills, but it could be an important step in a much larger process.

“Getting Mark Zuckerberg out at Facebook is not going to fix everything that’s wrong at Facebook at all, but it would be one way to show progress,” Greer said. “This isn’t the silver bullet that’s going to magically change Silicon Valley and make it better, but this is a great first step.”

Both Miller and Greer also agreed that persistence from activists and shifting public opinion against Facebook could force government action on the matter. There is even vocal dissent among company shareholders. But, to Greer, regulation from the highest level won’t happen on its own.

“Do I trust the federal government to get this done? No,” Greer said. “Do I trust the grassroots internet freedom movement to fight like hell to make them get it done? Absolutely.”

To some, the best pathway forward is democratic reform within companies like Facebook. Sundararajan felt that people within Facebook had a higher level of expertise on the sensitive issues at hand and could ultimately be better at fixing things than government forces.

“I think any smart forward-looking company at this point in time will realize that they have what resembles government-like power on a wide range of issues from surveillance to censorship, to shaping our physical space through augmented reality and intellectual property,” Sundararajan said. “As they sort of embrace this responsibility, they also realize their viability as custodians of the public trust is only possible in the long run if they move from being benevolent dictatorships they are today towards having a slightly more democratic governance structure.”

According to Greer, the removal of Zuckerberg or larger regulation of big tech would not be the end of the fight. She called this “one of the most important battles of our time,” but stressed the need to not only address the issue, but get it right.

“We don’t need to just break up these giant monopolies, but also replace them,” Greer said. “How do we envision what type of internet we want to have as opposed to what we have now?” 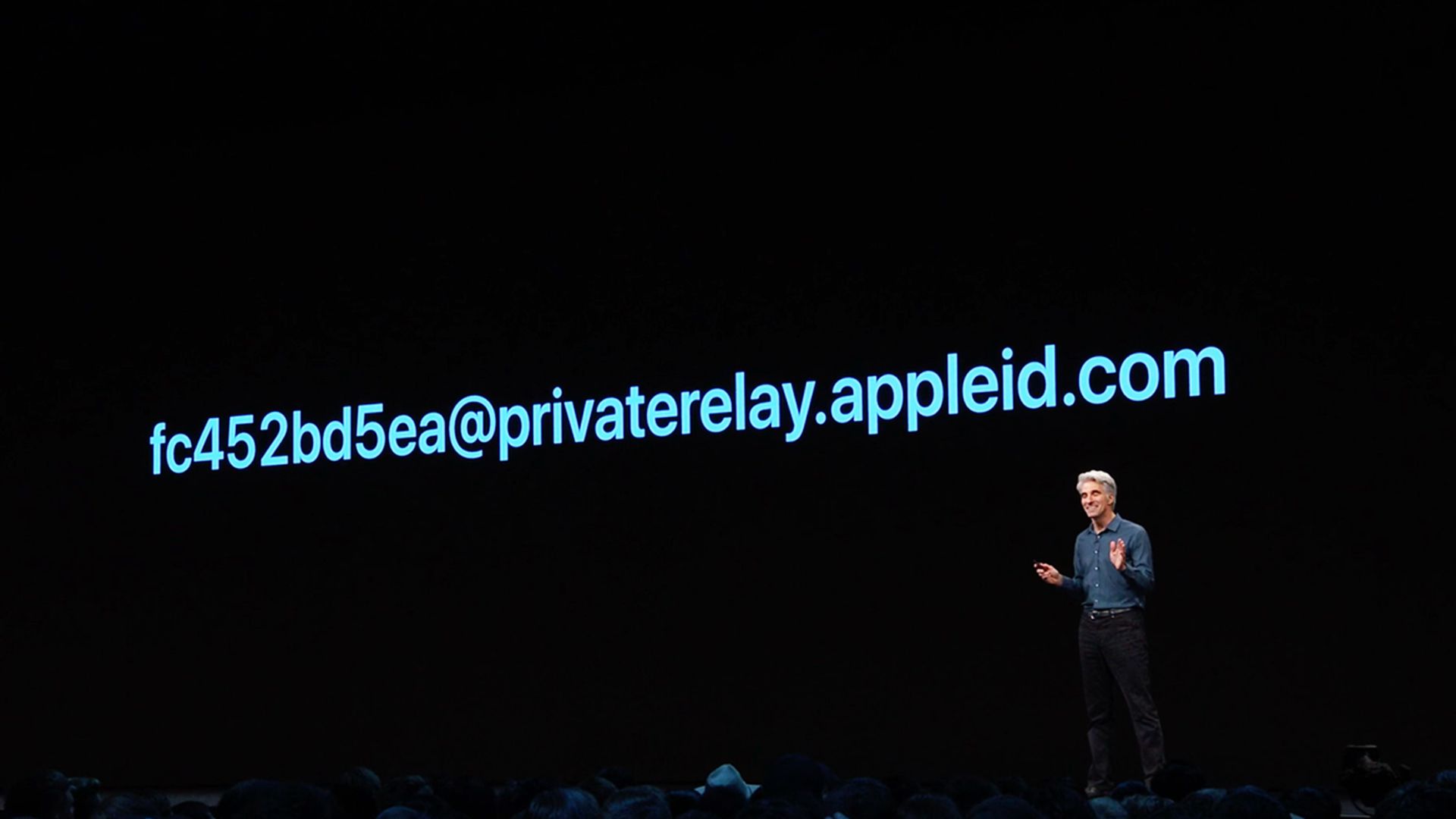