Facebook may know even more about your personal life than you think.

Some advertisers are able to use Facebook-provided data to target ads based on a user’s credit score. This is all according to a new report in The Intercept, which raises fresh questions about the company’s data sharing deals.

The tool in question is called “Actionable Insights,”, which Facebook uses to share data about its users’ mobile devices with telecom companies. Facebook stated the tool’s goal is to help carriers provide better service in areas with poor connectivity. But it also uses the information it collects to help those telecoms create targeted advertising.

According to documents obtained by The Intercept, the information Facebook collects includes things like location and demographic information, as well as data about your friends (something Facebook apparently refers to as “friend homophily.”) The social network then passes that aggregated data along to some of its telecom partners.

That kind of data sharing would be eyebrow-raising on its own, but where things get even more troubling is in how advertisers are able to leverage all this supposedly anonymized data. According to The Intercept, Facebook has told its partners that “Actionable Insights can be used to single out individual customers on the basis of creditworthiness.”

In this example, Facebook explained how one of its advertising clients, based outside the U.S., wanted to exclude individuals from future promotional offers on the basis of their credit. Using data provided through Actionable Insights, a Data Science Strategist, a role for which Facebook continues to hire, was able to generate profiles of customers with desirable and undesirable credit standings.

Facebook didn’t respond to Mashable’s request for comment, but the company told The Intercept that “we do not, nor have we ever, rated people’s credit worthiness for Actionable Insights or across ads, and Facebook does not use people’s credit information in how we show ads.”

But the fact that advertisers could use Facebook-provided data to extrapolate users’ perceived credit ratings is troubling for a number of reasons. Besides being a massive invasion of privacy, it raises uncomfortable questions. It could even break U.S. laws, as The Intercept points out.

Facebook is already facing a criminal investigation over previous arrangements with smartphone makes, as well as a lawsuit from the federal government over alleged violations of the Fair Housing Act. The social media giant is also staring down a multibillion-dollar FTC fine for privacy violations. 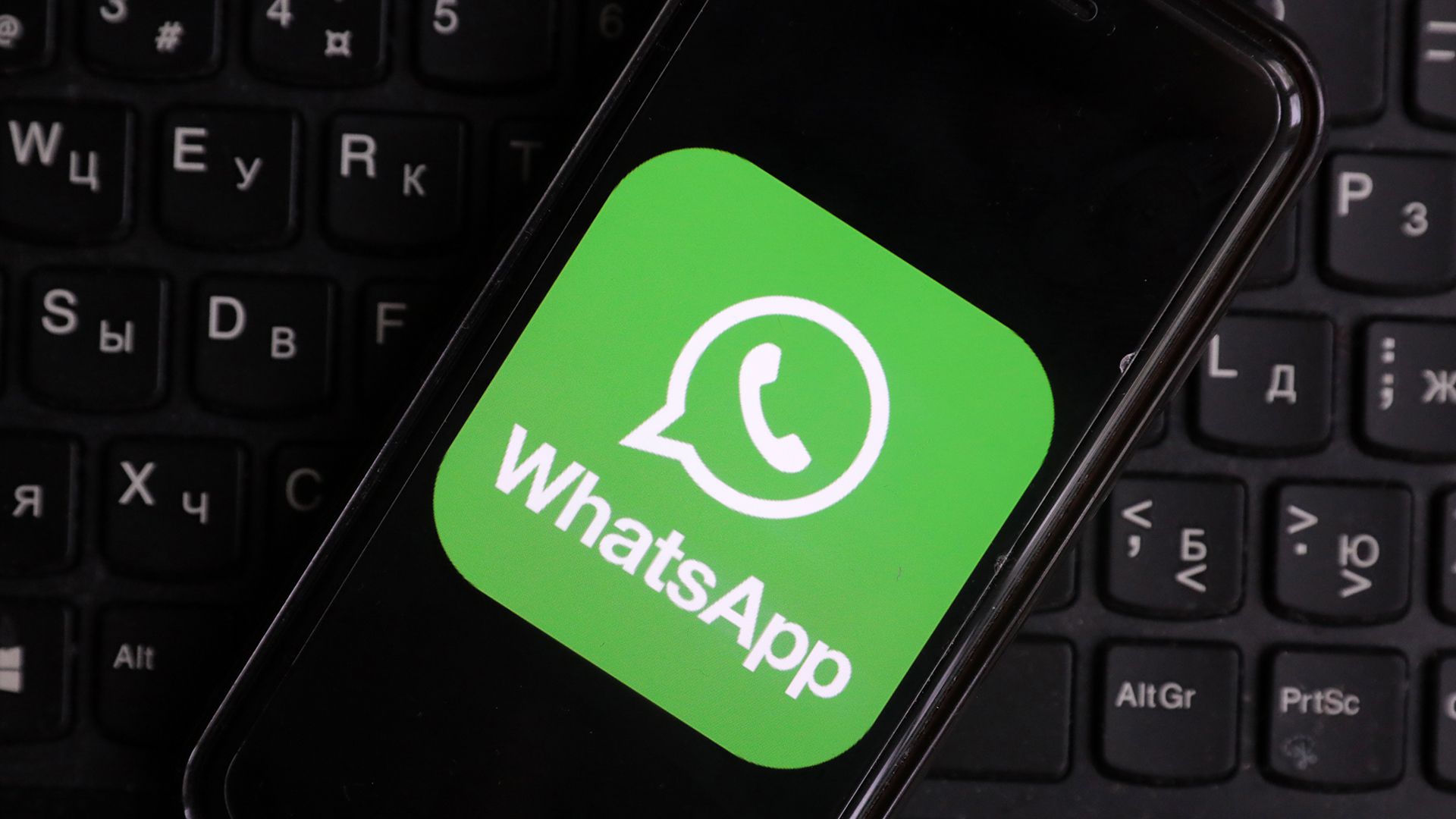 Huawei gets temporary relief from its U.S. ban