It’s been a wild 24 hours at Facebook HQ, and employees are not handling it well.

Following a blockbuster Jan. 29 report from TechCrunch detailing how Facebook paid teens to spy on their smartphones, and the subsequent backlash from Apple, employees of the social media giant have taken to the anonymous workplace discussion app Blind to vent. And oh boy, is it ugly.

For those unfamiliar with Blind, the app is designed to allow employees of major companies to semi-anonymously discuss the ins and outs of their workplaces. An employee of, say, Facebook, uses their corporate email address to confirm that they do in fact work there, and then is allowed to post on app message boards — but the app doesn’t force them to confirm their title or other job details. Each post from a Facebook employee is marked as such. Likewise, any post from an Apple employee is clearly labeled as coming from an Apple employee.

And so, this morning when a Qualcomm employee asked “Wondering how much this is really affecting the folks working at FB” and posted a link to a CNBC story detailing Apple’s revocation of Facebook’s enterprise certificates — which caused internal Facebook iOS apps used by employees to suddenly stop working — things got heated.

“Fuck ethics. Money is everything.”

“The constant negative media attention is annoying, but I make 5x what I did at Oracle 8 years ago,” read one response from a Facebook employee. “And frankly, I’d be more embarrassed to tell people that I worked at Oracle than FB.”

Another post, which Blind confirmed to Mashable was from a Facebook employee, is a little less diplomatic.

“Morale is super high,” reads the post from a self-described engineer. “We are paid a ton. Looking forward to my yearly bonus of $100k. Fuck ethics. Money is everything.”

Other Facebook employees argued that Apple’s move was merely an attempt to distract from an embarrassing FaceTime bug that went public earlier in the week.

“That’s the only logical reason I can think of for why they’ve suddenly started caring about an app/program that’s been available since 2016,” replied another Facebook employee.

Meanwhile, an Apple employee decided it was the right time to chime in.

“FB guy- how do you sleep at night,” asked the Apple employee. “How much data you want to steal? Don’t you already have enough.”

Not all Facebook employees appear to have drank the Kool-Aid, however. “Play stupid games,” mused one such employee, “win stupid prizes. (:”

In this case, the stupid prize appears to be a very public feud with Apple. But hey, if the money keeps rolling in, at least some Facebook employees couldn’t seem to care less. 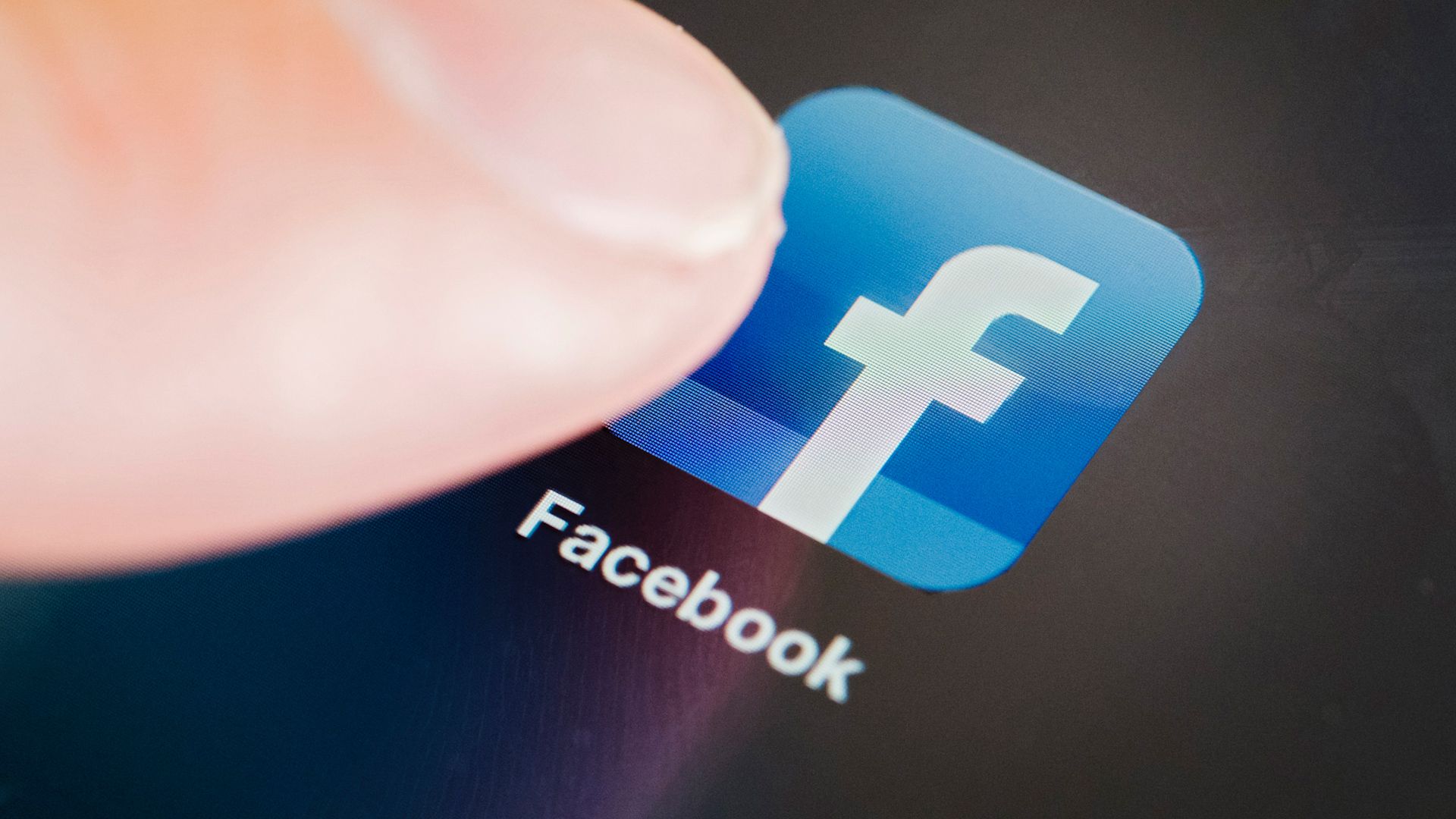