There’s never been a better time to develop apps that can transform your lame selfies into senior citizen glamour shots.

The popularity of the viral FaceApp, and perhaps the ensuing backlash against it, has boosted a number of other, lesser-known apps into the top ranks of the App Store and Google Play.

Three of Apple’s top ten free apps are face-changing apps, as well as its number one paid app. In Google’s Play Store, where FaceApp also holds the top spot, face-aging apps have also broken into the top ranks.

The sudden popularity of these apps shows how one app’s success can boost similar versions, even if they’re outdated or of questionable quality.

Take “AgingBooth,” a 9-year-old app that’s currently the #2 app in the App Store (and in Google Play’s top 50). The app, which hasn’t been updated in nearly three years, has been downloaded more than 2.2 million times in the last week on iOS alone, according to data from analytics firm Sensor Tower.

That’s despite the fact that the app kind of sucks. Unlike FaceApp’s more realistic transformations, Aging Booth’s effects look more cartoon-like, which isn’t necessarily surprising for an app that was created in the earliest days of the App Store in 2010 when apps were viewed more like toys.

Other apps of dubious quality have also reaped the benefits of FaceApp’s popularity. An app from Chinese developer Akie Mine called “faceapp!” has also risen in the App Store ranks in recent days, despite the fact that it appears to be a rather blatant knockoff of FaceApp.

Faceapp! has a similar app icon to the actual FaceApp, a ploy that seems to have worked despite the fact that Apple’s developer rules prohibit “copycat” apps.

The app doesn’t even have any age-changing features — it instead has a primitive version of Snapchat’s face swap filter — yet it’s currently the #7 free app in the App Store and has been downloaded more than 27,000 times in the last week.

People are willing to pay for age-changing effects, too. The 6-year-old Oldify, which costs $.99, is currently the top paid app, according to Apple’s charts. It’s been installed more than 330,000 times in the last week, according to Sensor Tower data.

It’s unclear whether these apps have become popular again because of the growing controversy around FaceApp, or simply because these types of apps are currently trendy. (Both factors are likely at play.)

But, anyone who is concerned about FaceApp should be equally cautious of these alternatives. These apps also come from relatively unknown developers, at least one of which appears to be based in another country. Sharing your photos or other info with an app always comes with a privacy tradeoff, especially when it’s from a company you’re not familiar with.

So while it may be tempting to look for an alternative to FaceApp, you might be better off avoiding these apps entirely. 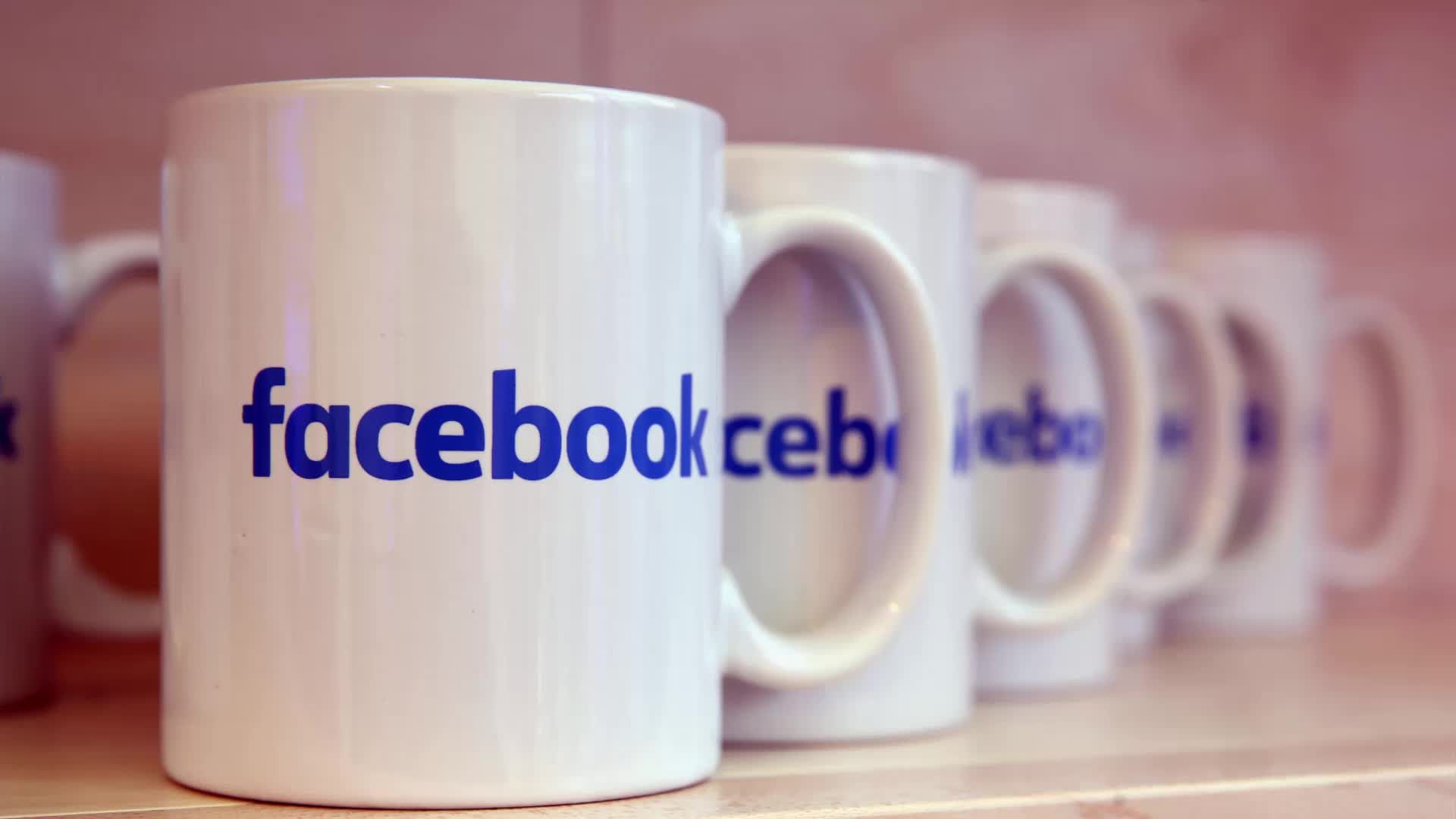 Learn how to play the piano with these online courses, now on sale