Conversations around blockchain technology are often polarized. No wonder: A lot of the technology is unproven; money is often involved, as are promises of disrupting a major industry. Put ten experts in a room, give them a topic to argue, and you’ll likely require popcorn very soon.

Now that Facebook, together with an army of partners, has entered the space with Libra, the blockchain community is as polarized as ever. Some are merely brushing it off as just another coin; others think it will crush the major cryptocurrencies of today, and then there’s everyone in between.

Since the announcement, I’ve spoken to some experts and tracked others’ comments on Twitter. Here’s what they had to say about Libra.

Director of Tendermint Labs Zaki Manian, via a phone interview:  “Facebook has had the resources to start from scratch, and it’s not surprising that they’ve used a modern solution. They have a lot of very competent people working on this.”

Blockchain researcher Peter Todd, on Twitter: “…basing your distributed database on a blockchain is best practice these days, as it makes auditability much easier internally. Especially when you’re running the database as a partnership.  Libra is doing that obvious thing right.”

Casa CTO Jameson Lopp, on Medium: “‘The Libra Blockchain’ is not actually a blockchain.”

“Sounds like Facebook has not solved any of the massive problems that Ethereum has been working on for years.”

“I’m skeptical that developers will be able to run any technically valid app they can dream of on this platform.”

ShapeShift CEO Erik Voorhees, on Twitter: “Libra deserves nuanced analysis, it is neither ‘great’ nor ‘horrendous.’ This brings up an important point too often missing in discussions of crypto: digital assets and blockchains have *many* attributes, optimizing for certain ones can detract from others, and that’s okay.”

“Libra is built on an actual blockchain (based on HotStuff BFT, similar but not identical to, and compatible with, Cosmos’ Tendermint protocol). Much/most of the important components are open-source and can be built on in a permissionless way.”

On Libra’s decentralization (or lack thereof)

Decred co-founder Jake Yocom-Piatt, via an e-mailed statement: “Libra goes against the central ideological underpinning of cryptocurrency — it’s not decentralized. Facebook has already garnered a reputation for questionable privacy practices. A trackable cryptocurrency from a ‘free’ network with a history of selling consumer data could just as easily track financial decision-making and sell it to third parties.”

Looked at the Libra white paper. It’s not very interesting. Just another centralized coin. You can’t start out centralized and “become” decentralized. #Facecoin

co-founder Sky Guo, via an e-mailed statement: “A permissionless chain’s most important aspect is that it does not rely on any trusted party. If a reserve is required, the network becomes centralized as everything ends up being impacted by the reserve itself. This will be one of the main obstacles for Libra to overcome on the road to mass adoption and is something that the crypto-community will be watching especially closely.”

Director of Tendermint Labs Zaki Manian, via a phone interview: “One potential pitfall for Libra is that its members are mostly from California. It’s not global enough.”

Ethereum Foundation researcher Vlad Zamfir, on Twitter: “TIL that everyone feels they are politically very well aligned with Facebook.”

Binance CEO Changpeng ‘CZ’ Zhao, on Twitter: “Libra will increase US influence in many parts of the world. Imagine if Tencent/WeChat issued one before Facebook, where would that influence reside?”

Researcher and core dev at Tendermint Labs Sunny Aggarwal, via a phone interview: “It’s like a Mexican standoff between nation-state governments, crypto space, and big tech. This is going to be a big battle of the next decade. We could see a scenario in which big tech crypto and the governments work together to make it a lot harder to built crypto startups. It could be that large public cryptocurrencies and Libra find a natural association between each other. The final result of this complex struggle is unknowable.”

Executive Director of Open Privacy Sarah Jamie Lewis, on Twitter: “Can’t wait for a cryptocurrency with the ethics of Uber, the censorship resistance of Paypal, and the centralization of Visa, all tied together under the proven privacy of Facebook.”

Can’t wait for a cryptocurrency with the ethics of Uber, the censorship resistance of Paypal, and the centralization of Visa, all tied together under the proven privacy of Facebook. https://t.co/C4FymDjtFw

On Libra being a threat to Bitcoin and other cryptocurrencies

SatoshiLabs CTO Pavol Rusnak, on Twitter: “I am a big fan of $LIBRA. It’s well written and the documentation is great. It has a potential to replace Ripple, Stellar, Ethereum, all Stablecoins, etc. For every other usecase when truly decentralized and uncensorable network is required, there will still be #Bitcoin!”

ShapeShift CEO Erik Voorhees, on Twitter: “Over the long term, any currency based on fiat will fail relative to hard assets (Bitcoin, gold, etc.) Politicians debase currency as their modus operandi, and thus if Libra maintains fiat backing it tend toward zero long term. BTC and ‘real’ cryptos will crush it long term.”

ASP founder and managing director Arianna Simpson, on Twitter:  “No, I don’t think Libra is a threat to bitcoin. What it means for things like Ripple and Stellar, however, is a different story.”

On Libra being net good or bad overall

Global Head of Ledger Vault Demetrios Skalkotos, via an e-mailed statement: “The pros of Facebook finally getting into cryptocurrency outweigh the cons. (…) when it comes to crypto, their global reach to billions of users will result in broader education and a better understanding of the benefits inherent to digital assets.”

Decred co-founder Jake Yocom-Piatt, via an e-mailed statement: “… in the long run, more crypto adoption is the best possible outcome from Facebook’s cryptocurrency.“

Blockchain researcher Peter Todd, on Twitter: “I think it’s safe to say Facebook’s Libra is massive tech companies giving the finger to government authority and power, claiming it for themselves and themselves only.”

Sarah Miller, Co-Chair of Freedom From Facebook, via an e-mailed statement: “Facebook is one of the world’s most dangerous and irresponsible monopolies. Trusting Facebook to launch and manage a global cryptocurrency is sheer insanity. The FTC needs to stop dragging their feet and break up Facebook before this black hole of a corporation sucks in our financial information and currency systems, too.” 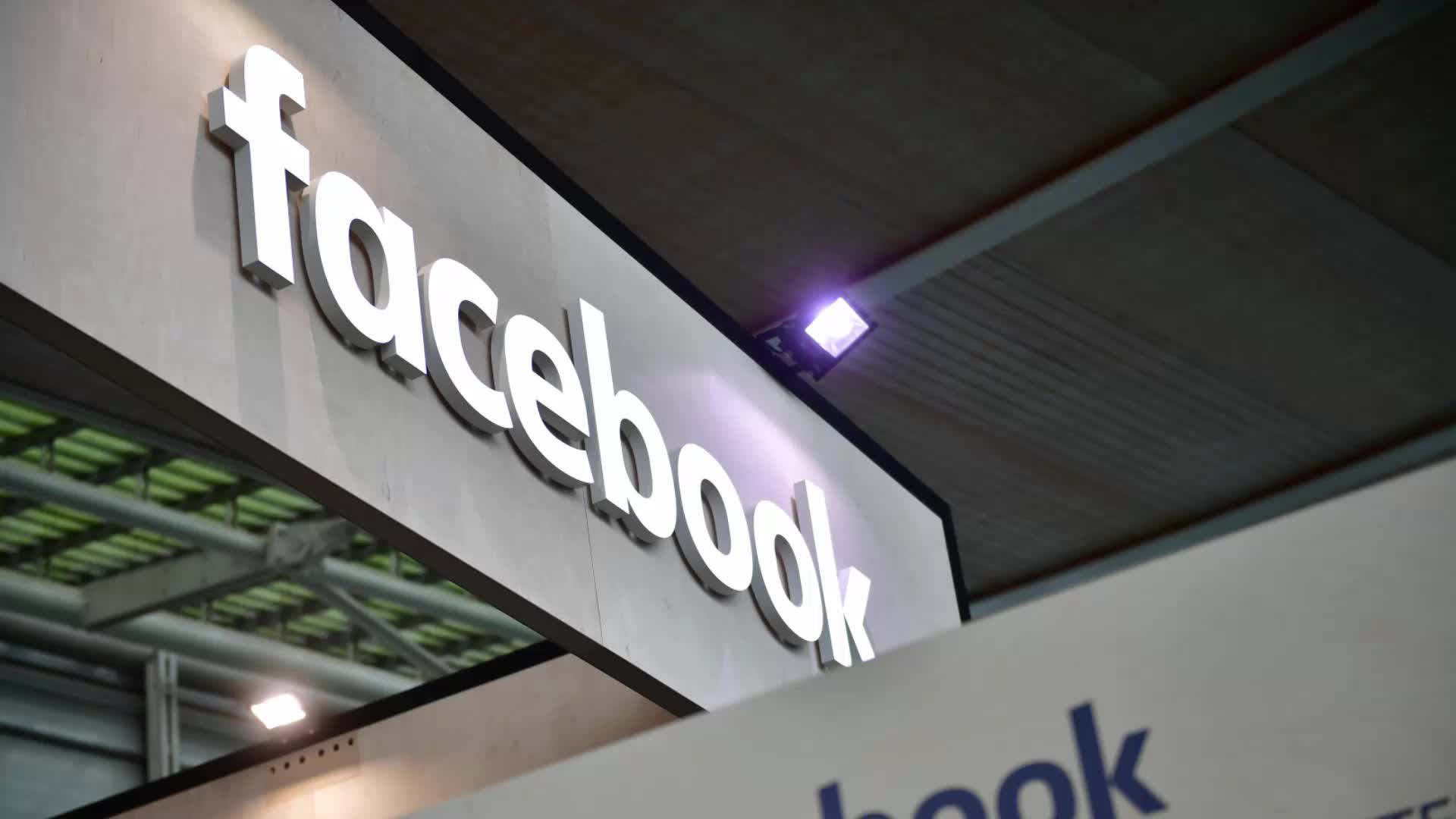