Ethereum, one of the world’s largest cryptocurrencies and decentralized app platforms, was supposed to get an upgrade called Constantinople on January 16.

Alas, due to a security issue discovered just one day before the scheduled upgrade, Constantinople was delayed, and now we have a new date: February 27.

This is according to Ethereum developer Péter Szilágyi, who tweeted about the change late Friday.

Seems we’re going with block 7.28M for the #Ethereum Constantinople refork scheduled for the 27th of February! Will be a single fork on mainnet and a post-Constantinople-fixup fork on the testnets to get them back in line feature wise with the main network.

According to Szilágyi, the upgrade is now scheduled to happen at block 7,280,000 in Ethereum’s blockchain, which roughly translates to Feb. 27 (it’s impossible to give a precise time since the blocks in the blockchain are discovered and added at regular, but not exact, time intervals).

Originally, Constantinople was supposed to activate five distinct upgrades called EIPs (Ethereum Improvement Proposals). Four of these make the network a bit more efficient and pave the way for future upgrades. Now, however, EIP 1283 — an upgrade that was supposed to make certain transactions on Ethereum cheaper, and also the one that turned out to be buggy — will be removed from the upgrade.

A particularly important upgrade called EIP 1234 will be included as originally planned. It adjusts the parameters of mining Ethereum, reducing the rewards miners get for discovering new blocks, and delays Ethereum’s self-imposed deadline clock called the difficulty bomb.

The changes, while important, mostly have to do with an upcoming, major upgrade of Ethereum called Casper, which is scheduled to go live sometime in 2019. A part of a larger effort that’s sometimes called Ethereum 2.0, Casper should bring major changes to the network, most importantly the switch from the proof-of-work consensus mechanism to the less energy-intensive proof-of-stake.

In a tweet posted Sunday, Ethereum co-founder Vitalik Buterin clarified that this postponement does not impact the work that’s being done on Casper, which is being developed by an independent team. 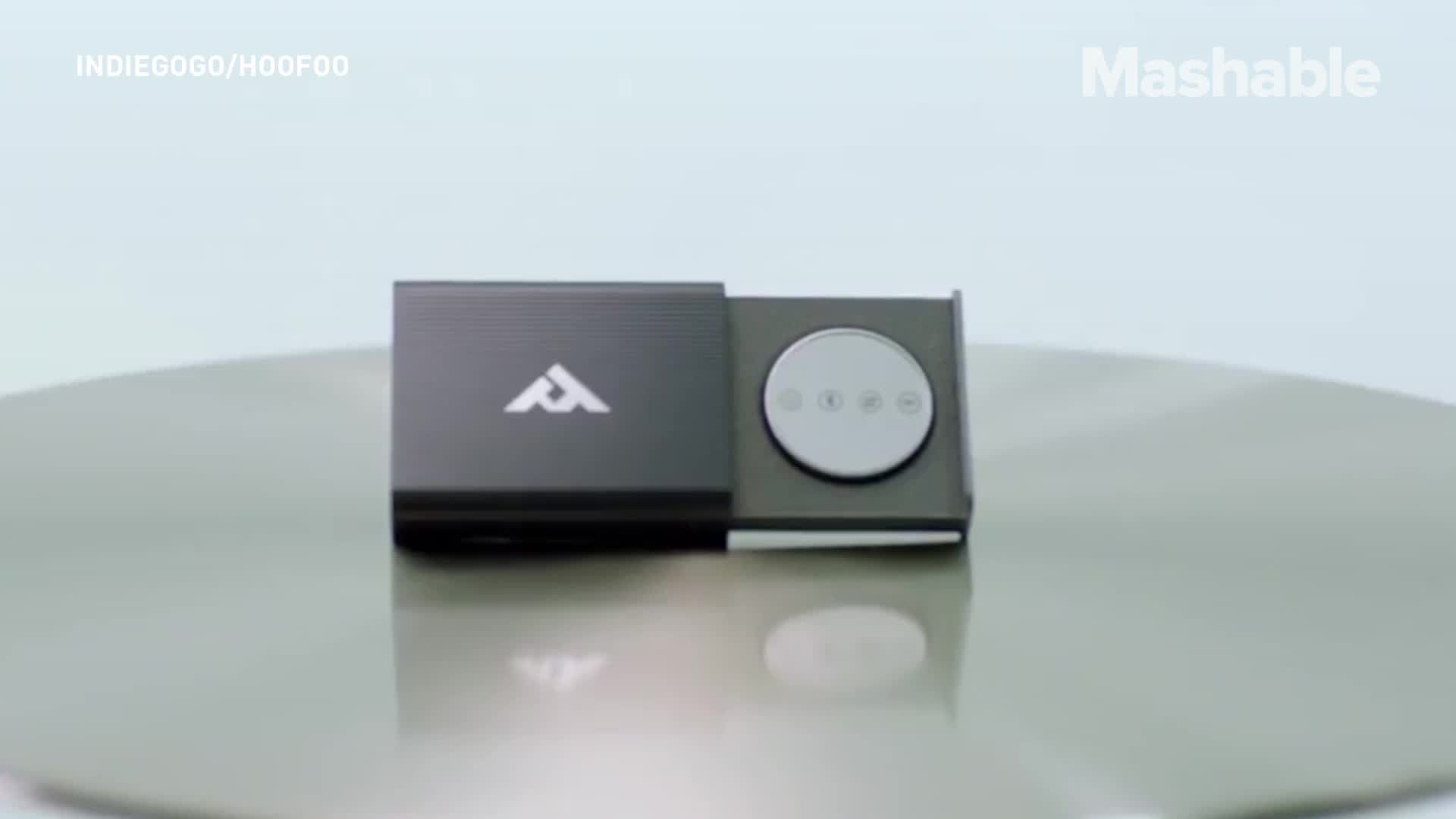 US government reportedly asked the military for 100,000 body bags

Instagram’s ‘On This Day’ notifications are jarring during coronavirus

YouTube is working on a TikTok competitor called ‘Shorts’

US government reportedly asked the military for 100,000 body bags

Instagram’s ‘On This Day’ notifications are jarring during coronavirus

YouTube is working on a TikTok competitor called ‘Shorts’