He said it’d be here in about a month. Fast forward a few months (it took four), and the electric car company’s own insurance program is a real thing.

Tesla Insurance was revealed on Wednesday, but only for California Tesla owners. Anyone else driving around Tesla-less or outside of California has to stick with other insurance options.

Musk said during the first-quarter earnings call that Tesla Insurance would be “much more compelling compared to anything else out there.” A blog post about the new product claimed 20 percent lower rates, which seems to be the main “compelling” factor.

You can get a quote on the new insurance website, so we asked a 27-year-old Model 3 owner in California what his experience was like. He was quoted $195 per month. His current insurance is $125 per month.

Online financial tool ValuePenguin looked into the Tesla insurance policy when it was first announced and found the purportedly cheaper rates would come from lower commissions, cheaper repairs at Tesla service centers, and Autopilot discounts. Autopilot is the driver assistance system with some semi-autonomous features. All Tesla vehicles with Level 2 autonomy features like auto-steering and advanced cruise control bring in 5 to 10 percent discounts.

The average car insurance cost for a Tesla is $2,450 per year, ValuePenguin found. The Model 3 has the lowest average cost at $1,913 per year. The LendingTree company looked into the newly-announced plan on Wednesday afternoon and Tesla rates weren’t immediately available. Based on anecdotes, Mark Fitzpatrick, head of ValuePenguin auto insurance research, said, “Tesla Insurance quotes were significantly higher than what users were currently paying for near-identical insurance policies.”

He noted that the Tesla FAQ page clearly states Tesla isn’t using driver data to set prices, but instead is using driving records for discounts, “Tesla Insurance does not use nor record vehicle data, such as GPS or vehicle camera footage, when pricing insurance.”

Another insurance expert from Trov online auto insurance, Ian Sweeney, the general manager of mobility, thinks Tesla has a real opportunity to lower costs. He wrote in an email, “Tesla can quantify the risk more precisely to offer lower prices by leveraging the information and features available to them as the manufacturer of the vehicles.”

Tesla vehicles are usually slammed with higher rates because of the complicated tech built into the vehicle, but Tesla claims under its own policy those features are a benefit and it can “leverage” those risk factors.

The electric car insurance is expected to expand to other Tesla owners throughout the U.S. “in the future.” 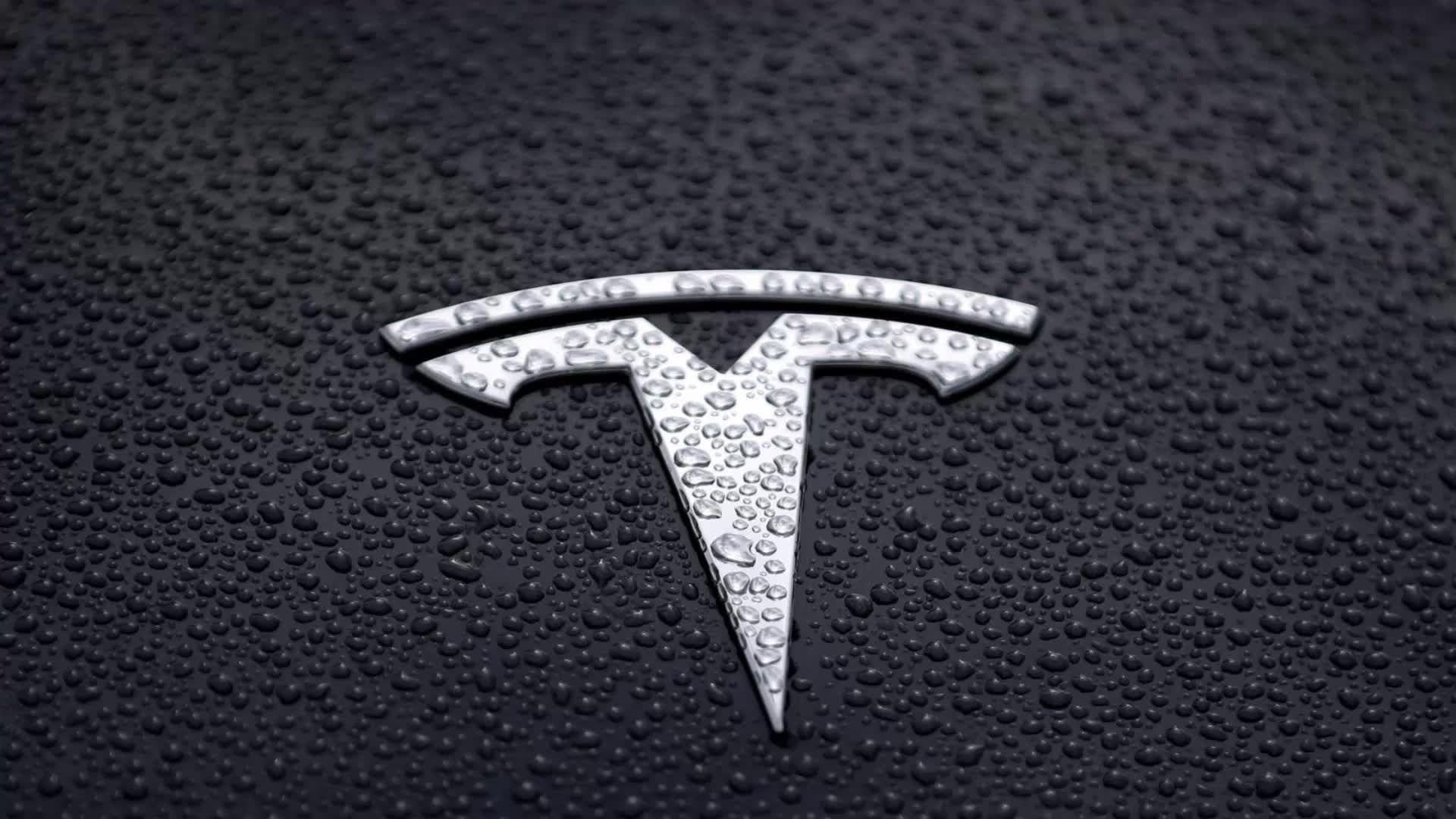 Verizon customers to get automatic robocall blocking on Android