The title was on the line after he locked horns with the U.S. Securities and Exchange Committee over his tweets, specifically ones that the government agency felt could impact investment in Tesla, a public company.

The tussle escalated all the way to federal court after the SEC claimed Musk continued to tweet out information that Tesla promised he wouldn’t — and that his posts relating to the business would be reviewed.

But as Musk and the SEC faced off at the Thurgood Marshall federal courthouse in lower Manhattan, they both basically got a talking to from the judge, who ordered Tesla and the SEC to work this issue out amongst themselves.

Judge Alison Nathan chastised the SEC for its ambiguous agreement with Tesla about Musk’s tweeting, which opens the door for Musk to make the case that he reasonably thought it was fine to tweet without approval, and for its quick decision to take this fight to court. She also criticized Musk’s team for thinking they’d walked away with a sweet deal from the SEC that they could wiggle out of no matter what Musk tweeted. Nathan also noted that Musk has not sent any tweets for pre-approval, showing his flagrant disregard for the agreement and spotlighting the flawed process.

She gave both sides two weeks to get on the same page and come up with a “resolution.” She said they needed to meet for at least an hour to figure out the previous tweet issue and what to do about future tweets.

In addition to a temporary or permanent removal as CEO of Tesla, Musk could’ve also faced heavy fines. Neither punishment came to pass Thursday, but Tesla stock did drop about 8 percent following the court appearance.

The courthouse rendezvous was stoked by a February tweet Musk wrote about Tesla car sales. The SEC claims the tweet violated a previous settlement agreement that stipulated that Tesla  would watch Musk’s posts after earlier tweeting he had secured funding to take Tesla private. Musk argued his February tweet didn’t affect Tesla stock and was based on information already publicly announced.

Musk has a fraught relationship with the SEC, even going as far to say in a 60 Minutes interview — which came up in court Thursday — that “I do not respect the SEC.” He’s taunted the SEC continuously, even in the wake of a fraud lawsuit and settlement.

Before the oral arguments, Musk walked into the courthouse smiling and told reporters, “I have great respect for the justice system.” When asked about the SEC he didn’t say much beyond a chuckle. He had been busy tweeting replies about Tesla features just before arriving.

After the arguments, Musk told reporters, “I was very impressed with Judge Nathan’s analysis,” Bloomberg reported.

He left the courthouse in a Tesla. 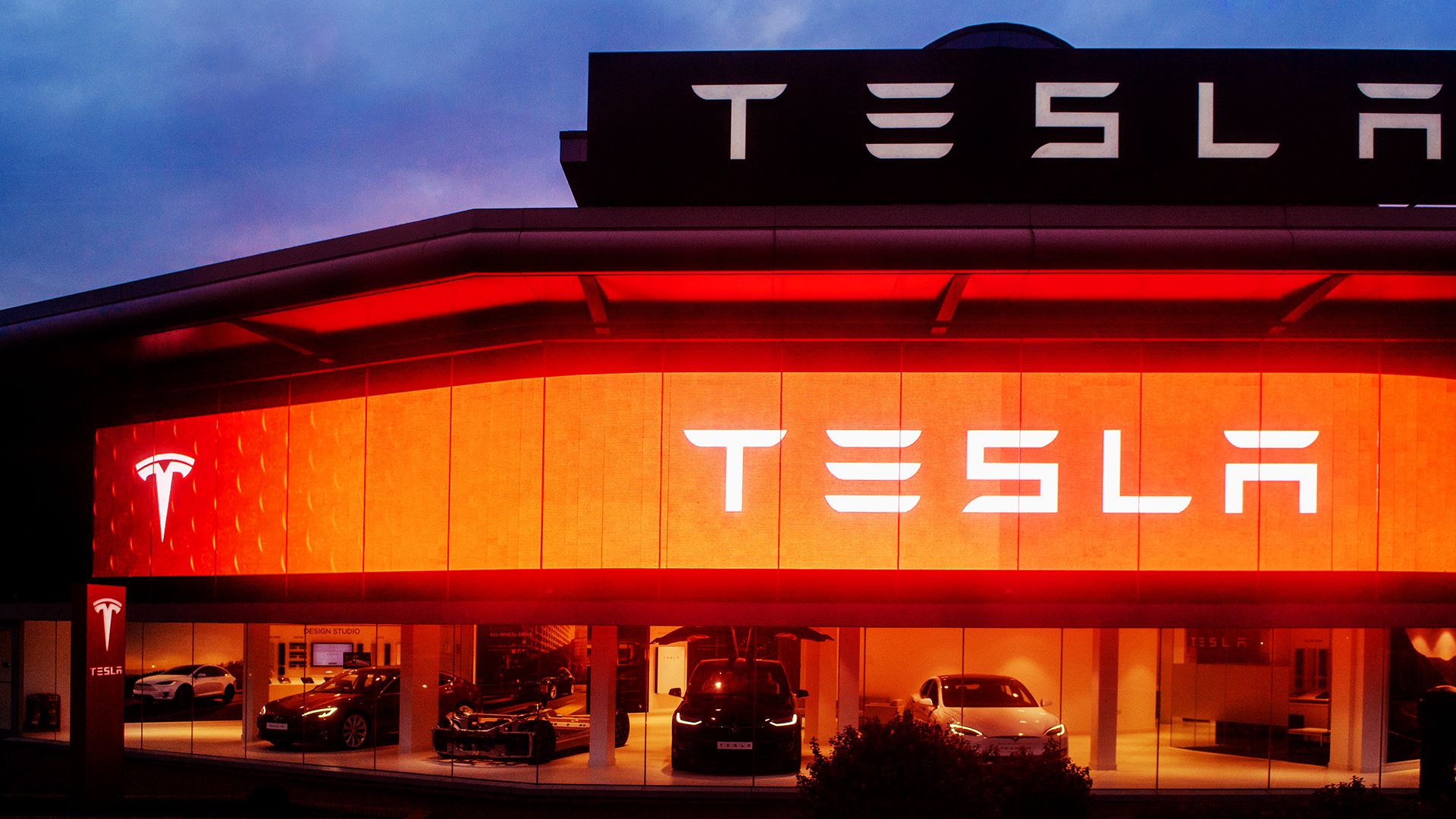 Amazon is making its own AirPods rival: report