Used smart home devices might be tempting because they’re cheaper. But be careful: the original owner may be able to spy on you.

According to Wirecutter, a member of the Facebook Wink Users Group learned he was still able to see images from a Google Nest Cam Indoor he had factory reset and then sold. Turns out the camera could still be accessed from a Wink Hub, a centralized smart home hub that connects different smart devices and lets you control them all from a single app.

This was even after de-registering the camera from his Nest account, which cut off his access to its video feed from the Nest App.

Further investigation by Wirecutter confirmed the Nest Cam Indoor’s security flaw. Following the original report, Google says it’s released a patch to fix “an issue affecting some Nest cameras connected to third-party partner services via Works With Nest.” The tech giant says the software update will automatically install on affected Nest cameras and existing owners don’t need to do anything.

While it’s great that Google moved quickly to patch up the security camera before the flaw could be exploited by bad actors, the discovery is another reminder that you should be cautious when buying used smart home devices. Not just devices with cameras, but also ones with microphones that could potentially be used to snoop on your conversations.

Though it’s unlikely to happen, hackers have proven time after time that smart speakers can be hijacked to spy on people. Earlier this year, it was also discovered Google’s Nest Guard home security system contained a built-in microphone that was never advertised or activated. Though there were no reports the microphones were ever tapped by hackers, the discovery was a good reminder of the privacy we give up when we allow smart devices into our homes.

If you’re considering building out smart home, the safest bet is to buy new.

It used to be the case that a smart device would only connect to one account: the manufacturer. However, with the Internet of Things, smart devices such as the Nest Cam Indoor are now able to connect to many different services.

With all this connectivity, it’s important to be aware that a factory reset may not disable access to all of the services a device might be connected to.

Hell, most people are likely to forget that their smart home device is connected to a smart home hub or voice assistant such as Alexa or the Google Assistant. And who can blame them? It’s hard to keep track of it all. Off the top of my head, I can’t tell you which services or third-party devices I’ve connected my Philips Hue smart lightbulbs to over the years.

If you’re considering building out a smart home, the safest bet is to buy new. Again, a refurbished or used smart device may be really tempting especially if it saves you a good amount of money, but buying new is the only way to guarantee that a device a) isn’t still connected to a previous owner’s services and b) hasn’t been tampered with. 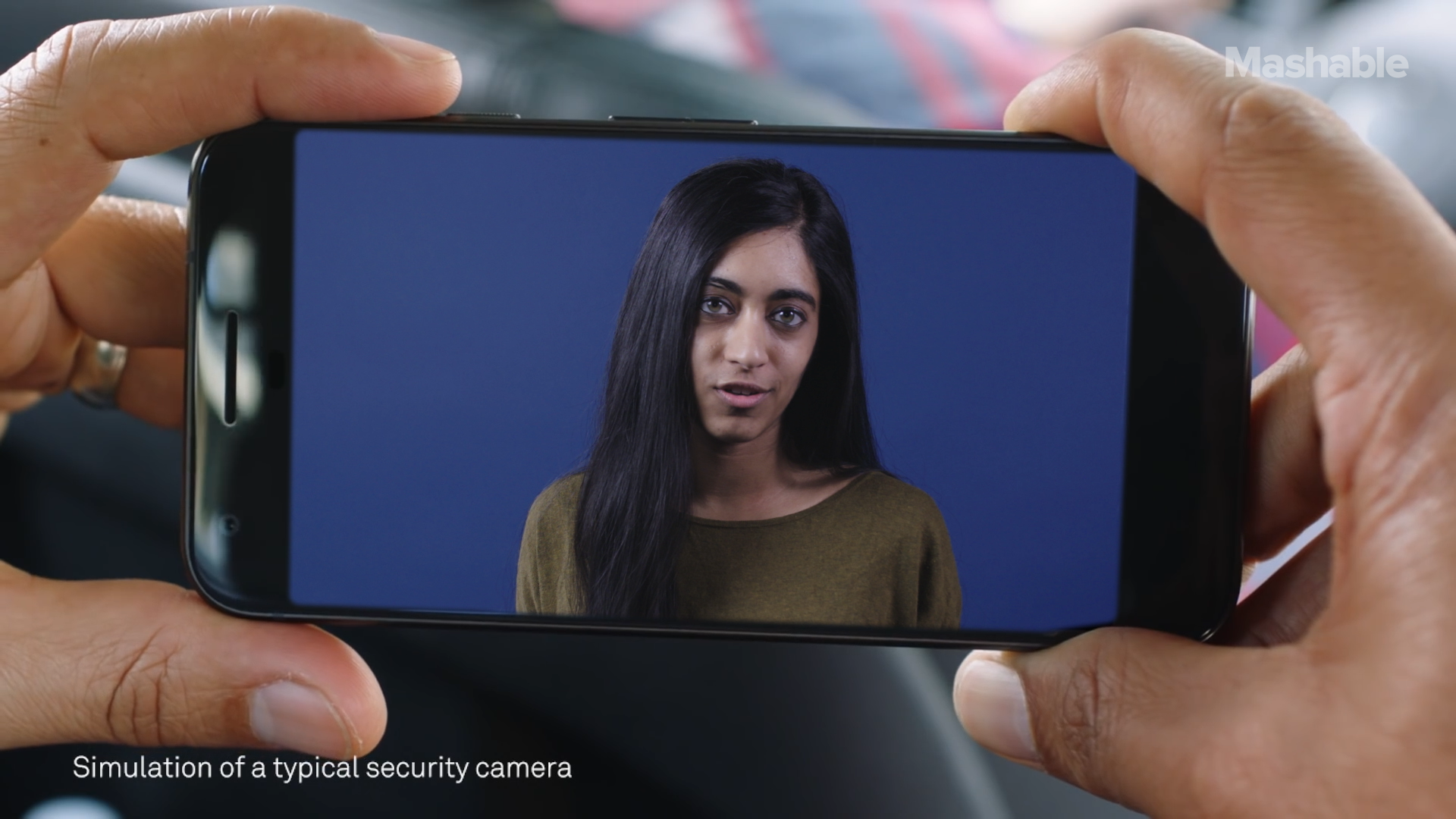 Instagram tests placing ‘Suggestions For You’ into DM’d photos