It turns out that AirDrop might be good for something other than unsolicited dick pics after all.

Random attendees at the annual (and extremely Instagram-friendly) Coachella festival were surprised April 12 with an AirDrop request to accept a photo from an account claiming to be Donald Glover. As in the actor and musician also known as Childish Gambino. Those who took the leap of faith and welcomed a picture share from a random stranger were treated to a new pair of shoes.

Yes, Donald Glover was giving away sneakers at Coachella.

More specifically, the giveaway was a marketing stunt for a pair of shoes Glover created in collaboration with Adidas. Fans who clicked “Accept” on the AirDrop request had 60 minutes to pick up the free kicks from a nearby location.

childish gambino airdropped a picture at coachella of his adidas collab and everyone who accepted got a pair of his unreleased shoes… pic.twitter.com/JLKsmNb4LM

It’s unclear how many people actually received the offer, but frankly even if it was just one person it’s still weird as hell.

Bizarrely, Complex reports that the shoes came with some stipulations. Adidas asked recipients to sign a “contract” stating they would “wear the shoes,” “come to the show,” and “keep them on all weekend.”

Wearing brand news shoes at a festival all weekend sounds like a recipe for blisters from hell, but hey, at least those blessed with a pair got to serve as a marketing tool for Adidas in the process. 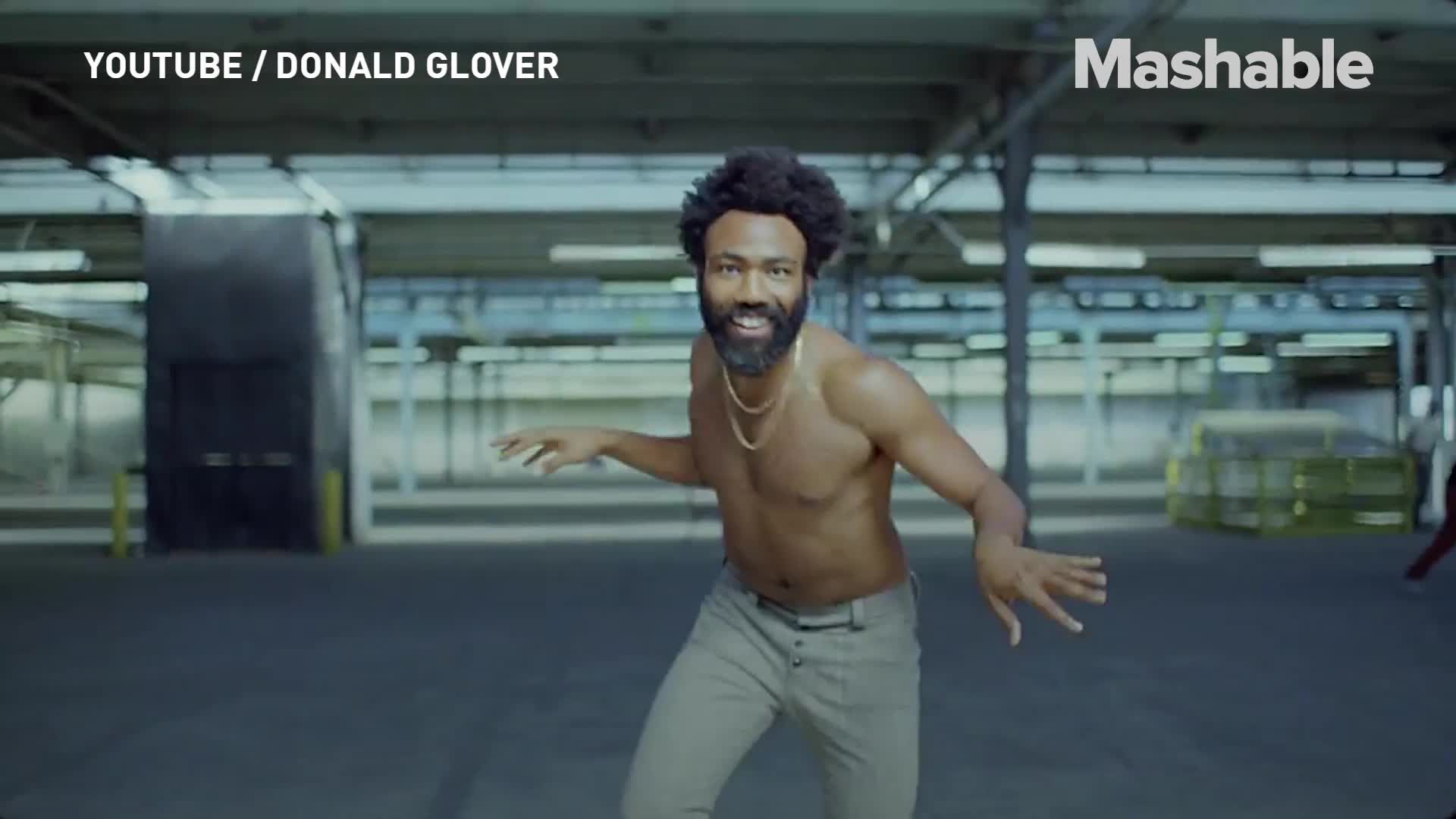 A cheap, barebones, and capable e-reader