Even if you don’t think you’re being tracked online, you are.

Your internet service provider (ISP) can see everything you do. While there probably isn’t a guy at Time Warner Cable sitting in a corner office watching your every move, many ISPs do compile anonymous browsing logs and sometimes sell them to advertising companies. With that data, advertisers can tailor their content directly to certain regions or browsing habits.

This is one of the big reasons more and more people online are considering a virtual private network, or VPN, which can keep your online behavior private. As many as one quarter of internet users around the world use VPNs, according to a survey from Global Web Index.

Right now there’s definite cause for concern. Last March, the Senate voted to permit internet providers to sell customers’ browsing history without their knowledge or approval. Then in November, the FCC scrapped Obama-era net neutrality regulations, giving ISPs even broader control over the data traveling over their networks.

*Deals are selected by our partner,

Even putting aside the changing legal landscape, data is always vulnerable to hackers, and almost certainly accessible to a government or law enforcement agency. If provided with a subpoena or a warrant from the police, your ISP is required to give up your browsing history.

While we don’t endorse doing anything against the law while you’re online, there are many valid reasons (several are outlined below) why you should make it harder for interested parties to get access to your online activity, and a VPN is one of the most reliable.

Your VPN serves as an anonymous middleman that does your browsing for you.

Some VPN basics: A VPN is a secure connection between your computer and a server. Normally, when you connect to the internet, you first connect to your ISP (Verizon, Spectrum, Comcast, or someone else), which then connects you to whatever websites you visit. When you use a VPN, you connect to a server run by your VPN provider, which directs your traffic instead.

Essentially, your VPN serves as an anonymous middleman that does your browsing for you, so providers can’t track the sites you’re visiting. This means your ISP can’t see what you’re doing on the internet. It also means you appear to access the internet from the IP address of your VPN server (rather than your own IP address), so any website monitoring your activity won’t know where you’re browsing from.

There are all kinds of reasons you might want to use a VPN:

1. When you’re on public Wi-Fi

When you’re using a public Wi-Fi network, even one that’s password-protected, a VPN is your best friend. If a hacker is on the same Wi-Fi network, it’s actually quite easy for them to snoop on your data. The basic security that your average coffee shop uses, a WPA2 password, doesn’t actually protect you from others on the network in a robust way.

Using a VPN will add an extra layer of security to your data, ensuring you bypass the coffee shop’s ISP and encrypting all your communication. Hackers will need to find easier prey.

If you’re traveling to a foreign country (say, China, where sites like Facebook are blocked), a VPN can help you access services that may not be available in that country.

Often, the VPN will allow you to use streaming services that you paid for and have access to in your home country, but for international rights issues aren’t available in another. Using a VPN can make it seem like you’re enjoying the service just like you were at home. VPN use sees huge spikes from non-U.S. countries during events like the Super Bowl and March Madness. Netflix is always trying to crack down on VPN users, but many VPN providers are continuously adapting their services in response. It’s a bit of a whack-a-mole game, but some VPNs do, in fact, poke through.

Travelers may also be able to find cheaper airfare when using a VPN, as prices can vary from region to region.

3. When you’re a remote worker or student

Many employers require the use of a VPN to access company services remotely, for security reasons. A VPN that connects to your office’s server can give you access to internal company networks and resources when you’re not in the office. It can do the same for your home network while you’re out and about.

4. When you’re a political dissident

Some countries don’t have the same protections for press freedom, speech, and expression that many Western countries have, and a few regimes even take draconian measures to monitor and take action against those they see as threats to the regime.

It should almost go without saying that for political dissidents, using a VPN (among other privacy tools) is essential for internet use within an oppressive regime. They’re not a catch-all solution, though, and governments are beginning to crack down on their use.

Even in the comfort of your own home, doing your regular internet thing, using a VPN isn’t a terrible idea. Generally, it will keep you from leaving footprints on the web for your ISP to scoop up.

However, when choosing a VPN for day-to-day browsing, it pays to do your research.

A word of caution about VPNs

With a VPN, it’s true your ISP may no longer have access to your browsing data, but the VPN provider now does. Some VPNs even sell that data to third parties, just like your ISP may or may not do, so in that way you could be right back where you started. That’s why you should be especially cautious of “free” VPNs. Those services still have to make money, and chances are your data is the primary revenue source. That said, the VPN’s terms may be more favorable to your privacy than, say, Comcast’s. However, if you want to play things safer, you’re better off paying for a VPN.

Some paid VPNs still log user data, which just means any subpoena would pass from your ISP to the VPN provider. That said, it’s likely be harder for law enforcement to get that data if your VPN isn’t local to your country.

In summary: If you’re concerned about privacy for any reason, using a VPN is a great option — just make sure you read the fine print of the VPN provider you go with. And don’t always take their word for it — some VPN providers claim they don’t keep logs on user data, but third parties have discovered evidence that they actually do.

There are many other precautions you can take to protect your privacy online besides using a VPN. One is the privacy-centric browser Tor, which hides your traffic by rerouting it through a series of nodes, each of which can only see parts of your IP address, making it extremely difficult to track users. Tor is free to use. The Tor Project, the non-profit that builds the browser, is funded mostly through grants and donations.

Ready to find a VPN that best suits your needs? Here are Mashable’s picks:

“It installs in a jiffy and comes with a ton of features for all types of users, no matter if you’re a beginner just starting out with a VPN or an advanced user who likes noodling around with settings.”

“Pick this VPN if you care about your download and upload speeds.”

“NordVPN is one of easiest VPNs to set up across all of your devices.”

“If you’re new to VPNs and maybe find computer interfaces intimidating, TunnelBear is the VPN for you. You won’t find a simpler and (dare we say) adorable VPN out there.”

“If you’re a heavy BitTorrent user, TorGuard is the VPN you’re looking for.”

“If you’re in a country where certain video services are blocked, but you still want to access them, we recommend KeepSolid VPN Unlimited.” 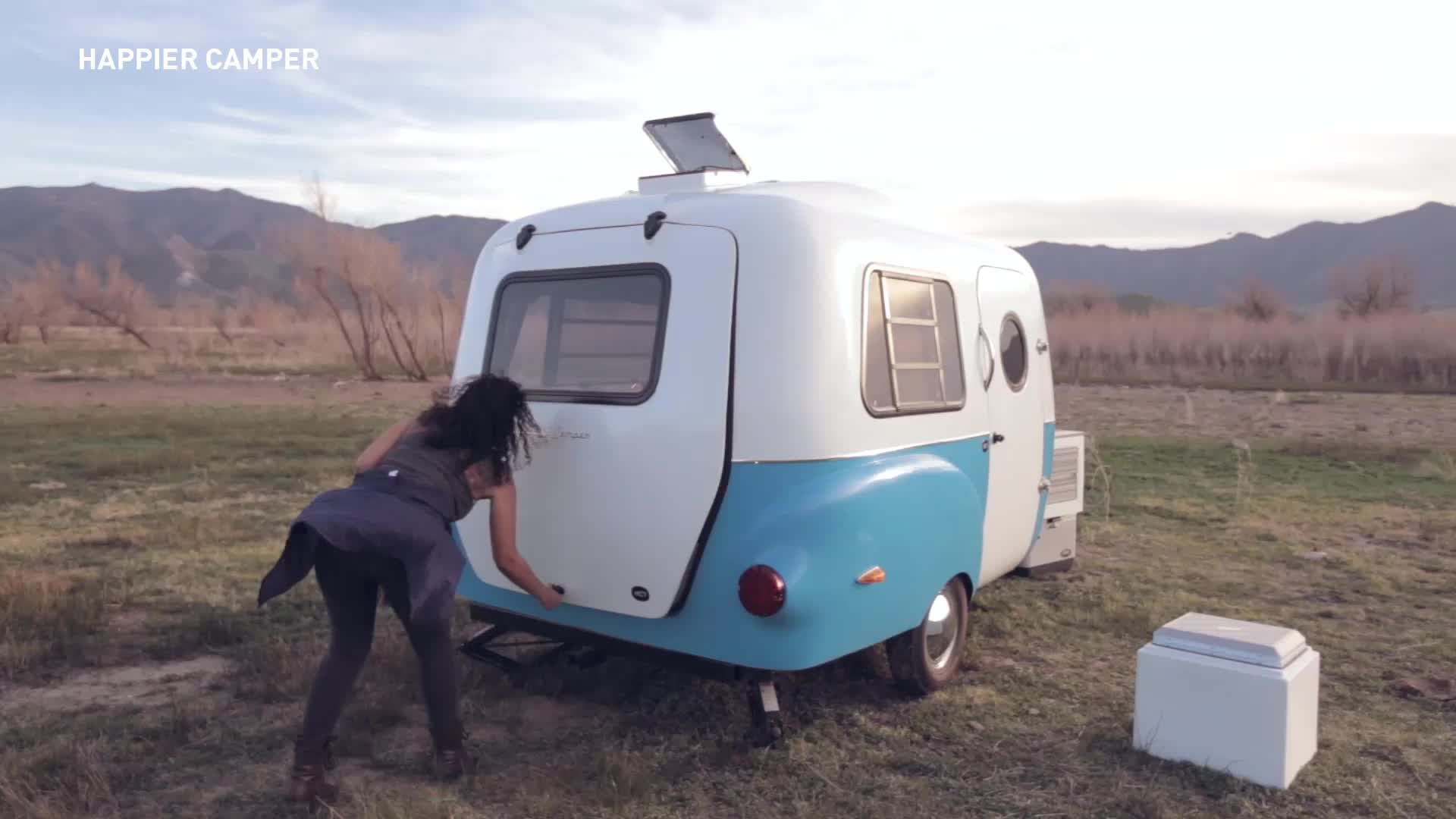 The best smart speakers according to Amazon reviewers

A guide to the Duo Nova, Ultra, Max, and more