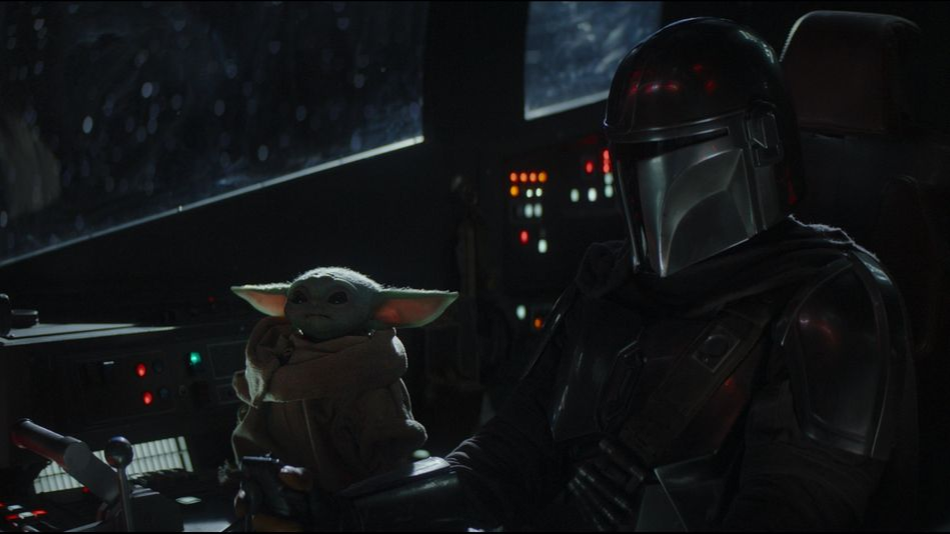 It has been a tough wait for fans of all things Disney, but Disney+ is finally coming to the UK, and sooner than we expected.

Disney+ was released in the U.S. on Nov. 12, but has taken several painful months to launch around the rest of the world. We know it has been frustrating, but the end is in sight. We’re almost there guys. We can do this. We just need to be strong for a little longer.

To help make these final days a little more bearable, we have gathered together everything you need to know about the long-awaited streaming service. We’ve lined up details on the launch date, price, subscription options, supported devices, and of course, what you can actually expect to watch on Disney+.

Basically, everything you need to know about Disney+ can be found right here.

When does Disney+ launch in the UK?

The thing with launch dates is that you can never trust them. We’re all so used to preparing for a release date that is then pushed back, and then delayed again and again. That’s not the case this time, though.

The release date of Disney+ was set for March 31 in the UK, Ireland, France, Germany, Italy, Spain, Austria, and Switzerland, but this has now been brought forward. Fans will now be getting access to the streaming service a week earlier than expected on March 24.

This sort of thing doesn’t happen very often, so that’s lucky right? Lucky, if you ignore the fact that Disney fans on the other side of the Atlantic got to enjoy everything that Disney+ has to offer months ago. We’re not bitter or anything, but we reckon the extra week is the least we deserve.

How much does Disney+ cost in the UK?

Disney is keeping things simple when it comes to subscription options, and that’s a good thing. Disney has recently confirmed that users can pay for a full year of Disney+ for £59.99, or stump up £5.99 on a month-to-month basis. Those are your two available options, and you can cancel at any time.

Whether you go for the annual or monthly plan, you get unlimited downloads, a maximum of 10 connected devices, seven profiles, and the possibility of four simultaneous streams. There hasn’t yet been any statement on 4K resolution, but since it’s available in the U.S. and Australia without an additional cost, we expect to see the same in the UK. It would be a bit unfair to pay more for 4K when the rest of the world doesn’t, but the whole staggered release wasn’t very fair, was it?

There is the possibility that Disney will offer some sort of free trial for all new Disney+ members, but we haven’t seen any sort of confirmation of this, and besides, the big detail here is that Disney+ undercuts a basic Netflix subscription. Something to think about if you’re considering making the switch.

What can you watch on Disney+ in the UK?

Disney+ might be launching soon with some simple and cheap subscription options, but this would mean absolutely nothing if there wasn’t something decent to watch on the service. Fortunately this isn’t an issue, because Disney+ is offering a wide range of exciting content, including shows and movies from the likes of Marvel, Pixar, and Disney, obviously.

A lot of fuss has been made about the Star Wars spin-off, The Mandalorian, and with good reason. All eight episodes will be available at launch on March 24, meaning we can at last join in with all the Baby Yoda worship. You’ve probably seen the memes, but now you can see where they come from, and actually understand why people have been losing their minds over the little green guy.

The Mandalorian is probably going to be the pick of the bunch, but subscribers will have plenty more options to consider come the end of March, with over 1,000 films, series, and originals already confirmed. We’re not going to run through all of your options because that would be absurd, but we expect Star Wars: The Clone Wars, Star Wars: The Force Awakens, X-Men: Days of Future Past, and Avengers: Infinity War to be well-received.

Disney has also announced that the platform will be an exclusive streaming location for films released by Disney from 2020, so there’s that too.

Which devices will support Disney+ in the UK?

You should have no problem when it comes to supported devices and Disney+, so long as you’re not using some outdated old fossil. Most, if not all updated smartphones, tablets, TVs, and games consoles will support a Disney+ app, so relax.

In the U.S., the Disney+ app was available on Apple TV, Android, iOS, PS4, Xbox One, Google Chromecast, and Amazon’s Fire streaming devices, and we can’t see it being any different in the UK. You should have plenty of options, whether you want to watch at home or on the go. It will also have a download feature so you can watch shows and films without having to worry about signal or data usage.

Is there anything else you need to know?

That is everything you need to know right now, but there are sure to be more updates in the coming weeks. At the moment you can only register your interest in Disney’s streaming service, but we’ll keep you posted on any developments so you can be one of the first to subscribe when the time comes.