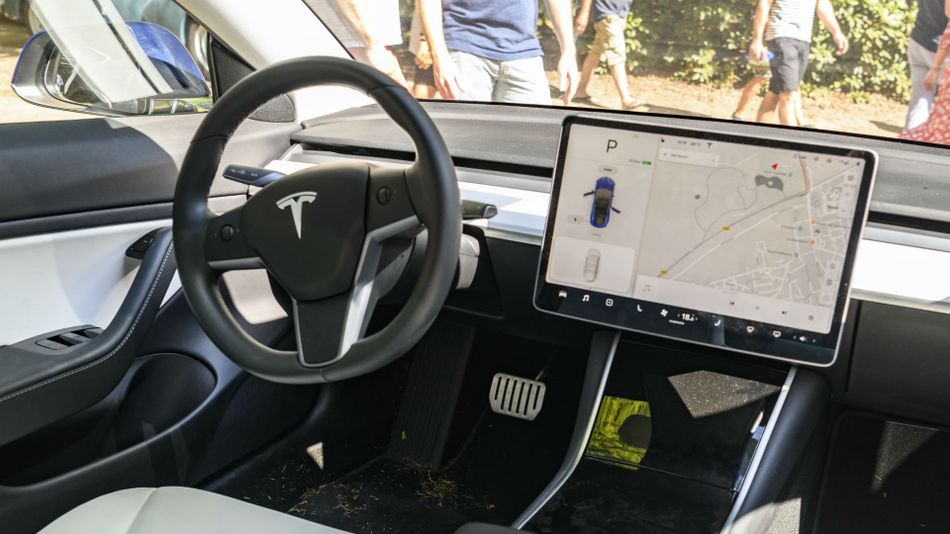 Tesla owners will soon have another streaming service to watch in the comfort of their car: Disney+.

Answering a query on Twitter, Tesla CEO Elon Musk said the service is “coming soon,” without sharing any additional details.

When it happens, Disney+ will join other streaming services such as Spotify, Netflix, Hulu and YouTube, which are already available in Tesla vehicles.

Video streaming in Tesla cars works only when the car is parked or charging, through a feature called “Tesla Theater.”

Tesla Theater’s choice of streaming features was recently expanded with the addition of Twitch in an update that started rolling out to users last week. Other entertainment features in the update include two games, Stardew Valley and Lost Backgammon.

Disney+, which arrived in November, costs $6.99 a month ($12.99 a month if you bundle it with Hulu and ESPN+), is available on all major platforms, and offers access to popular Disney, Pixar and Marvel movies, original shows such as the Star Wars spinoff The Mandalorian, as well as classic movies and TV shows.

Tesla’s humongous screens make its cars the best four-wheeled entertainment centers on the road. And while watching Baby Yoda’s antics is more enjoyable in your living room, it’s a nice option to have while you wait for your car to charge.

Think the iPhone’s camera bump is big? Samsung’s Galaxy S11+ could beat it.