Developer Ben Berman and designer Miguel Perez created a game that seeks to expose the inherent bias that fuels dating app matching algorithms. The pair are winners of Mozilla’s Creative Media Awards, which enabled the work.

The best part of the game, besides the admirable mission and all, is that the game is based around a dating app — for monsters.

The new game/dating app simulator is called MonsterMatch. Yep, the name rocks. The simulator launched Wednesday, and you can play it here.

Berman said that he chose monsters to make his point about algorithmic bias because the jarring uniqueness of the monsters allows users to reconsider their ordinary experiences.

“People are so wonderfully different that monsters let me capture it better than using real pictures,” Berman said. “I wanted to use monsters to exaggerate the diversity we lose when algorithms ‘guess’ what we’re really looking for.”

When you open the simulator, you’re prompted — as in all dating apps — to create a profile. Choose a body: would you prefer to be an arachnid, a demon, or some other globulous form? Would you prefer that your eyes be X’s, or creepy orbs? I named my lady of the night “Susie Spider.”

Once you’ve created your persona, MonsterMatch will surface other creatures for you. You can swipe yes or no on characters like a needy vampire or a dunking demon. Then, if you’ve got a match, you’ll get to chat with your fellow monster or monstress — and see if your connection is more than fur, scale, or tentacle deep.

The biggest difference from traditional dating apps beyond the monsters (which, let’s be real — is not so different!) is that the app will give you little knowledge tidbits about how your swipes might predict your future outcomes.

“When you play through the game, pay close attention to how the monsters look, because there’s an algorithm that’s always watching and making choices for you behind the scenes,” Berman said.

Dating app swipes can happen so fast, that sometimes, we may not even be conscious of who we’re saying yes or no to, beyond the few seconds it takes us to decide.

“I’ve seen people swipe through Tinder and Bumble,” Berman said. “There are so many profiles and it goes by so fast it all becomes a blur. With monsters, I can make every profile cool and funny, like a unicorn that needs to meet virgins because those are literally the only people that can see unicorns.”

To emphasize all the unique individuals we — and subsequently the algorithm — bid farewell in a single swipe, MonsterMatch stops you in your tracks, and says, “hey, because you swiped yes on these three profiles, we will show you more like these monsters, and less like these other monsters.”

This concept, as illustrated through monster swiping, is called “collaborative filtering,” the same logic that gives you recommendations about the movies and books you like, based on what you’ve already downloaded, also governs the people you might like on dating apps.

Collaborative filtering may be extremely prevalent in our digital lives, but there’s a downside beyond the opportunity cost of missing out on love based on a single second of assessment.

Studies have shown that collaborative filtering can exacerbate bias. Because algorithms take multiple factors like race into account, a dating app might start filtering out potential matches for troubling reasons. That could be based on your unconscious bias, or the algorithm conflating a preference for or against a certain race, for another factor.

“Collaborative filtering can have unintended consequences, especially when the algorithm is recommending human beings and not just movies or products,” the developers’ blog post reads. “The algorithm can narrow options based on other people’s prior choices, in turn discriminating against racial, ethnic and sexual orientation minorities.”

Mashable reached out to Tinder and Bumble to get their take on how they mitigate racial bias when showing people matches, but they did not answer before the time of publication. We will update this article if and when they do.

Berman hopes that the app will get people to think a bit differently about the algorithms that run our love lives, and our lives in general. But he also co-created MonsterMatch to give people a chance to commiserate with the ridiculous highs and lows of meeting monsters online, whether imagined, and real.

“Dating apps are a real slog sometimes,” Berman said. “This game lets you vent that frustration a little on a pretentious Elf who messaged you or a sex-crazed giant Venus flytrap who just won’t leave you alone.”

Who hasn’t been there, right? 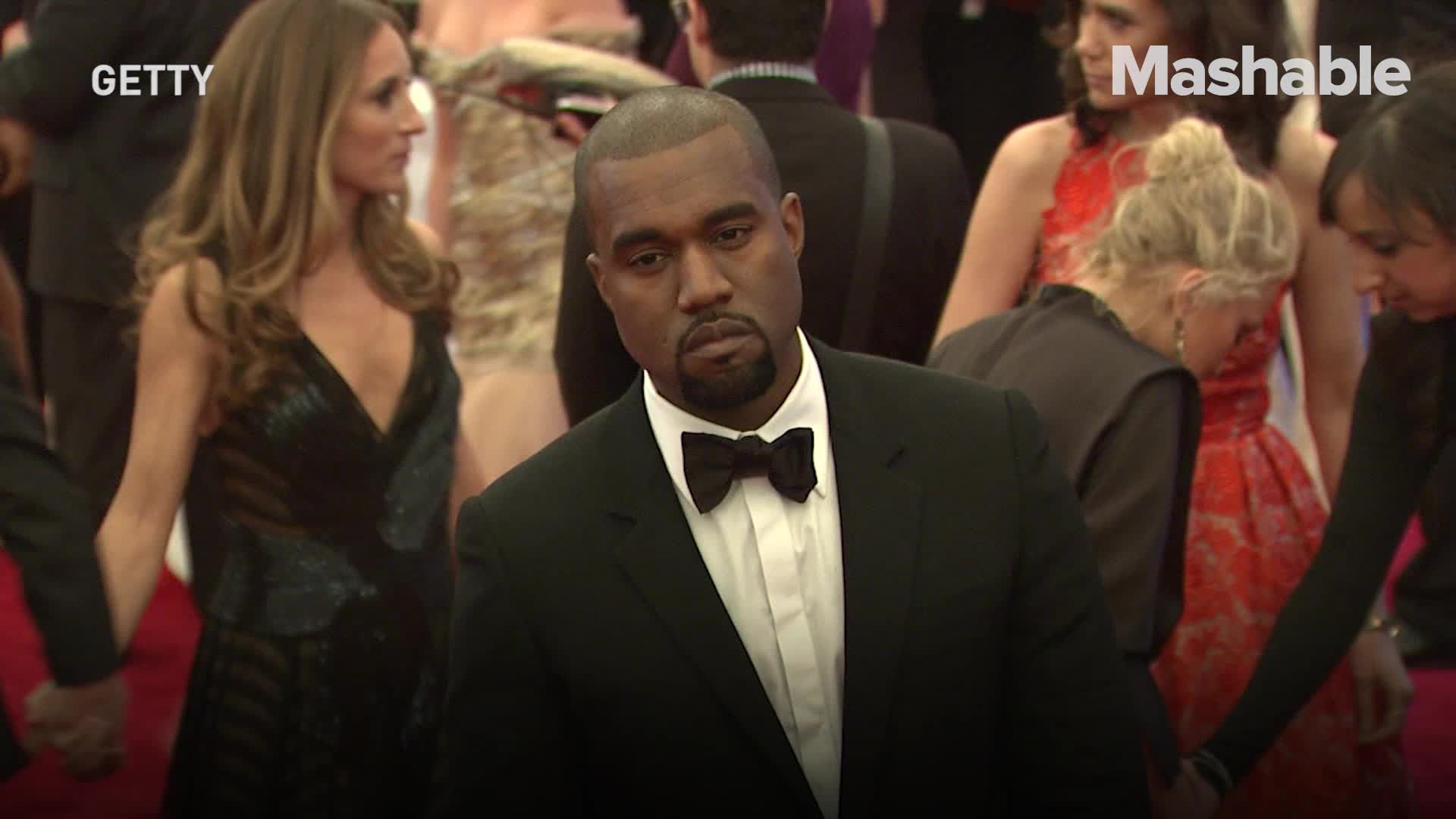