Android users have been making the joke for years: Apple is “innovating” by giving its iPhone features that Android phones had two years ago.

This year, however, it rings truer than ever.

The three new iPhones, launched on Tuesday, have faster chips and better cameras than their predecessors. They also have better water resistance, sturdier glass, and better battery life, among other (minor) improvements. To anyone who has an old iPhone (especially if it’s two or more years old), they will be an improvement. And, since Apple so rarely messes up when it comes to the iPhone, they’re bound to be great phones, overall.

But this is the first time that I cannot point to any significant iPhone feature that hasn’t existed on Android phones for years.

The triple rear camera combo has pretty much been the standard on flagship smartphones for over a year. Huawei’s P20 Pro had a triple rear camera in April last year; LG’s V40 ThinQ had it in October 2018. Notably, LG’s flagship has a very similar setup to the iPhone 11 Pro/Pro Max, consisting of wide, ultra-wide and zoom sensors.

As far as other new iPhone features go, like Night Sight, Google’s Pixel has been doing night photography better than the iPhone for a while, and recently, Samsung and Huawei caught up as well.

You don’t even have to look at very expensive flagships to see how badly the iPhone is trailing Android. Xiaomi’s recently announced Redmi Note 8 pro has a quad rear camera with a 64-megapixel main sensor on the back, and a 20-megapixel sensor on the front. It starts at $195. Apple’s “Pro” iPhones only go up to 12 megapixels, both front and back.

So what else is there? Water resistance is a common feature, as are OLED screens, and AI-enhanced camera tricks. Most Android flagships have more storage than the new iPhones.

Also notable is the lack of reverse wireless charging on the new iPhones, which Apple reportedly gave up because it wasn’t up to company standards. It’s possible that Apple has higher standards than other smartphone makers, but Huawei and Samsung phones have had the feature for a while and it works fine.

Of course, we don’t know everything about the iPhone 11 — we don’t know how fast it is (beyond Apple’s charts saying it trumps everything else by a large, yet very imprecise margin), how much RAM it has, or how large its battery is. Again, typically, Android flagships have more RAM and larger batteries than iPhones. Apple’s new, A13 Bionic chip may be faster than the competition; we’ll know more about that when we test the phone.

So what it mostly boils down to is the software and services. Apple’s iOS is pretty great, and Apple does typically make its software and hardware tick together in a way that makes the experience slightly smoother than on most Androids. The bundled Apple TV+ deal is nice, too — finally, iPhone buyers will feel like they’re getting something extra for their money (last year’s iPhones didn’t even come with a fast charger). And hey, the “slofie” thing, while probably not particularly useful, might be fun.

But still — these are new iPhones we’re talking about. Innovating in the smartphone space is getting tougher as these devices are perfected through the years, but can we have at least one wow-inducing, hardware feature?

It hasn’t always been like that. Apple was one of the first companies to introduce the notch — like it or not — as well as a secondary, 2x zoom camera. Yes, Android smartphone makers, especially those coming out of China, hurried to introduce similar features, and some even beat the Cupertino company to the punch. But at least it felt like a race.

This is not to say that the new iPhones won’t be good or even great phones. I was never unhappy with an iPhone purchase, and I’ve bought quite a few over the years. And I do reserve final judgment until after I’ve had some hands-on time with them. But for now, it looks like the old joke about Apple’s “innovations” still stands.

Rumors has it that Apple will unveil far more interesting upgrades to its iPhones next year. I really hope to see something outrageously different and bold, which we haven’t seen from an Apple in a long time. Now that the company has positioned its cheapest iPhone front and center, it can finally afford to experiment a little with the high-end models, no? 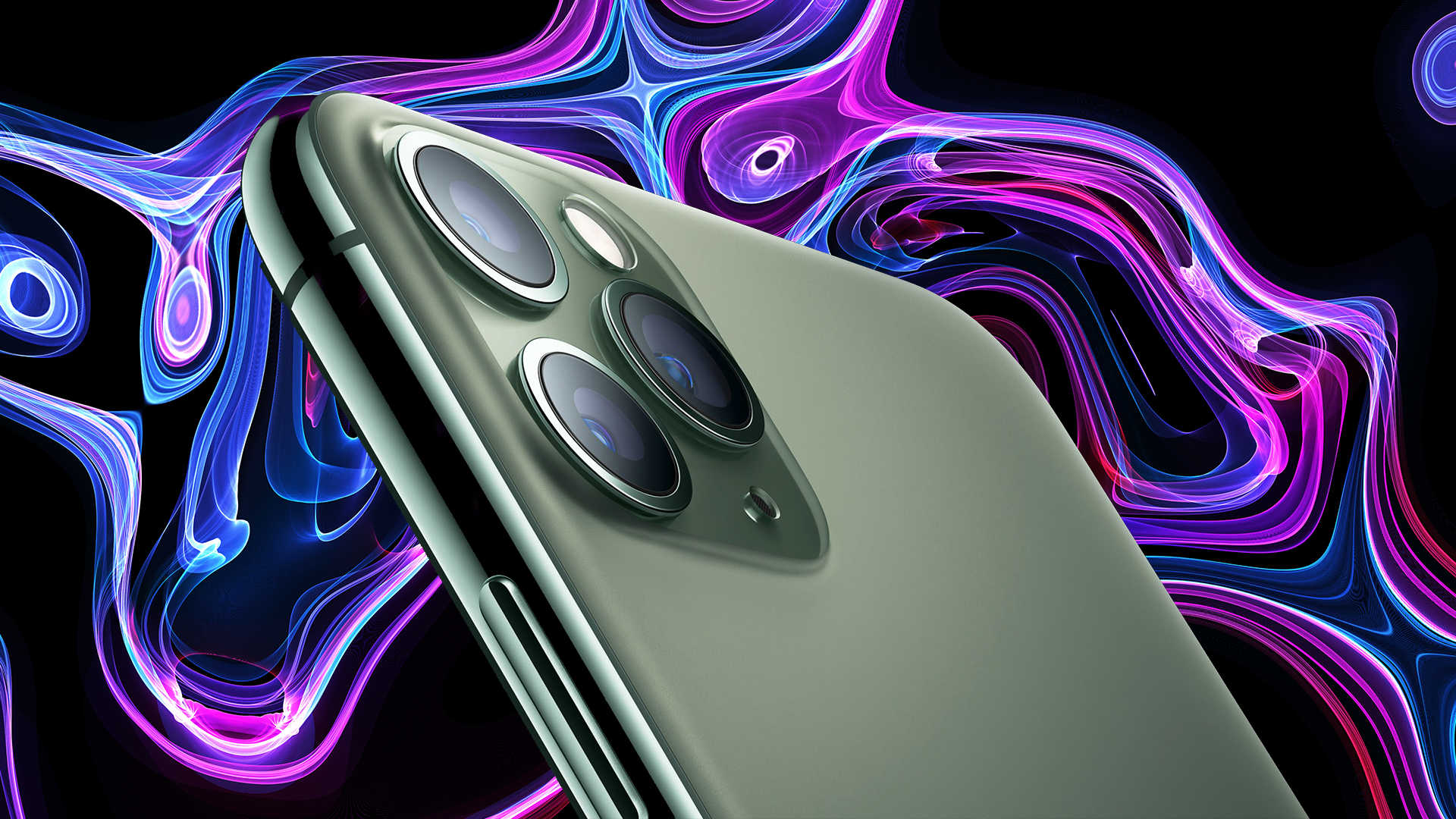 You can now buy a makeup mirror with Alexa built in