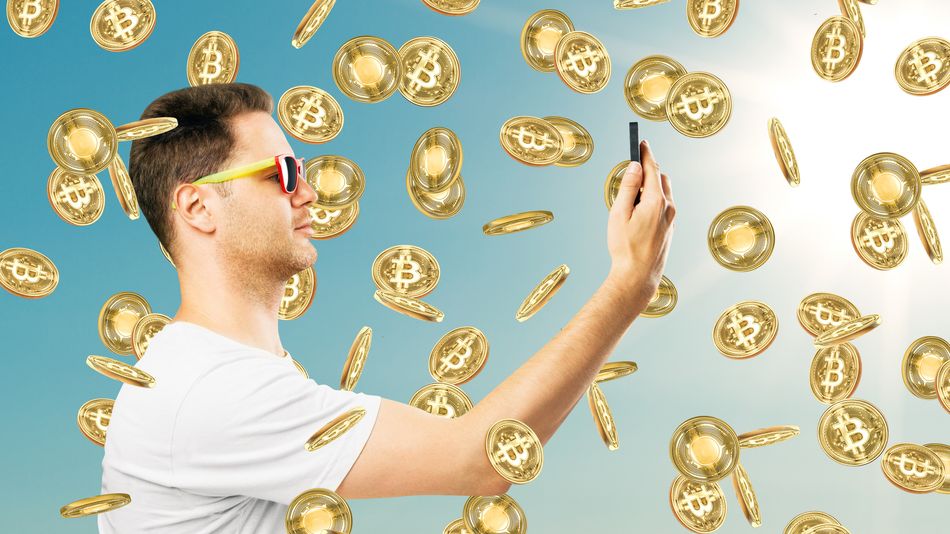 Coinbase is getting ready to “moon.”

According to Reuters, the San Francisco-based cryptocurrency exchange is secretly preparing to go public, possibly as early as this year. This would mark the first time a U.S. exchange of this size and importance has done so, and suggests that Coinbase believes the good times are back.

The exchange, which was valued at $8 billion in 2018, provides a government-friendly way for people to buy, sell, and HODL (i.e., not sell, spend, or trade) cryptocurrencies like bitcoin, bitcoin cash, and ethereum. Offering a mobile app, and a debit card that works with Apple Pay, the exchange has positioned itself as the go-to spot for people looking to get into the often confusing and scam-filled world of cryptocurrency.

We reached out to Coinbase in an attempt to confirm Reuters’ report, but received no immediate response.

Notably, the potential move from Coinbase comes after a rocky few years for the larger cryptocurrency market. From the heady crypto-times of late 2017 and early 2018 (I can almost taste the bitcoin jewelry) to the hard crashes that followed, the ups and downs of the market have left many one-time investors burned. However, if Coinbase is truly preparing to go public via a direct listing, as Reuters reports, perhaps the painful memories of the BUIDL years — with prices so low people resorted to actually trying to make blockchain-related products and services instead of just using them for speculation — have sufficiently faded into the background.

Coinbase is an exchange, after all, and knows exactly how many people are deciding that now is the time to get back into what are likely shitcoins. According to the company, which was founded in 2012, over 35 million people currently use the service.

In 2018, Mashable reported that scores of Coinbase customers had gone to the SEC with allegations of fraud. At the time, Coinbase blamed any problems on “unprecedented growth” — though it’s unclear how accurate that was.

Hopefully, for Coinbase and its millions of customers, those messy days are behind it. “Mooning” is a lot harder when you’re being bogged down by the past, after all.