That’s not just a suggestion when it comes to new Chevy Traverse, Malibu, and Colorado models arriving this summer.

For teenage drivers, the car won’t shift out of park for 20 seconds if the ignition is on and the driver doesn’t have their seat belt buckled.

For the belt-less driver attempting to drive off, an alert comes on with a message that says “Buckle seat belt to shift.” The radio volume is also lowered until the driver is buckled up. The feature, called “Buckle to Drive,” is enabled when the car’s in “Teen Driver” mode. This new mode modifies other driver settings, like limiting the maximum speed to 85 mph and popping up a speed warning if the young driver goes faster than 40 to 75 mph.

Parents can program the teen’s key fob to enable the modified driver settings, so it’ll automatically turn on once the teen gets behind the wheel.

Chevrolet safety engineer Tricia Morrow said the feature “gives peace of mind” when you’re not in the car with a new driver. She would know, given that she has a 15-year-old with a learner’s permit. Also, statistically teens are less likely to use a seat belt. Only 59 percent of teens in the U.S. self-report wearing a seat belt while driving – that’s low. Eventually, Chevy could expand the feature to other drivers, but this seemed like the most effective place to start, Morrow said.

During testing of the latest feature, the 20-second hold and warnings increased seat belt use by 16 percent, Morrow said. And it’s not just the drivers, “when the driver is in control and puts their seat belt on, it influences everyone else in the vehicle,” she said.

Based on Chevy research, more than 70 percent of drivers try to shift the car to drive within 20 seconds of getting in to the car, so the safety team wanted seat belts on within that initial time period.

Volvo, the Chinese-owned Swedish car company, announced similar safety features in its upcoming cars for all drivers – some of which seem even more extreme than keeping a teen from driving without a seat belt. Take capping the top speed to 112 mph or the car pulling itself over if it detects a distracted driver. But it’s all in the name of safety. 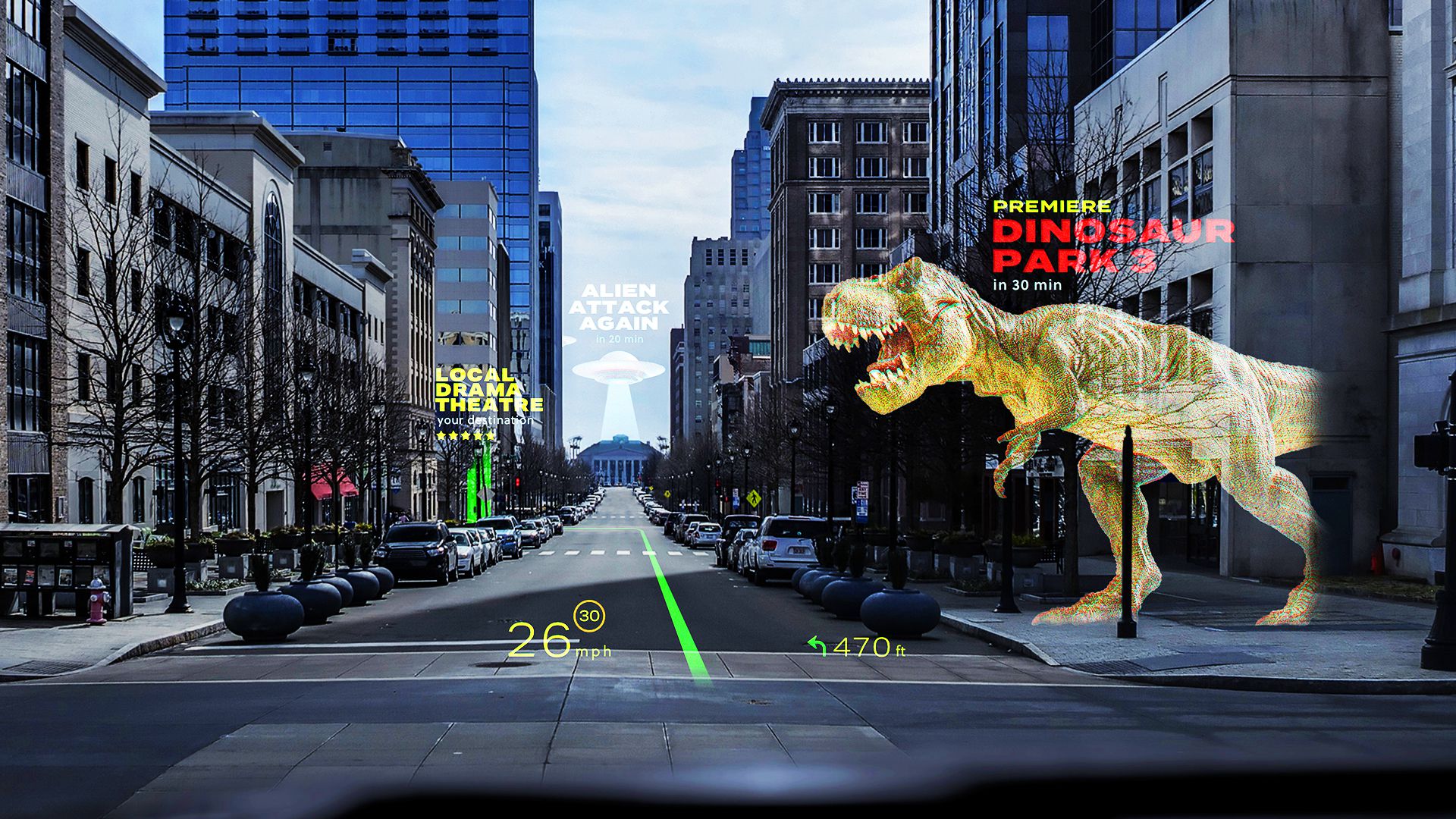 Every non-gaming app you should check out