Thought that the days of cryptocurrency bubble are behind you? Think again.

On Tuesday, the price of Bitcoin hit a new yearly high of $12,867 per coin according to CoinMarketCap, and that’s after crushing the psychological $10,000 barrier just days ago.

To put things into perspective: The price of Bitcoin has quadrupled in just six months after hitting a yearly low of about $3,200 in Dec. 2018.

The price growth has been relentless, even when many experts expected a pullback, or at least a pause.

This BTC action looks aggressive. Makes me think that we may blow through $10k and test $12k very soon, but $12k is a very heavy resistance level, so I would expect consolidation around the $10k level for some time if $12k is (likely) rejected.

While it’s quite amazing that BTC isn’t all that far from its all-time-high of $19,900, which it reached in Dec. 2017, some traders are forecasting much higher numbers this time around.

$BTC is likely to hit $60k+ this coming uptrend…

One reason behind the optimism is the “halvening,” a recurring event in which miner rewards for producing new bitcoins is cut in half. Typically, there’s a price rise leading up to this event. The next halvening will happen in about 329 days.

It’s not a coincidence that bitcoin started rising a year before the halvening.

The supply is transparent, and the demand is apparent.

Notably, while the price of Bitcoin rages upwards, nearly all other cryptocurrencies — collectively referred to as altcoins or alts — suffer in comparison.

One thing I have learned over 45 years of trading:

-Be long the strongest member of a category

-Be short the weakest member of a category

And just like last time, crypto non-believers are warning that the bubble may deflate at any time.

It doesn’t matter how high the price of Bitcoin rises unless you sell. Every buyer must eventually sell to realize any benefit from the rise. But therein lies the problem. Once hodlers decide to cash out, the price collapses, wiping out paper gains before they can be realized!

Read our overview of recent developments in the crypto world for possible reasons behind the sharp growth. Bitcoin’s trajectory, however, appears to be largely decoupled from news — just like it was two years ago.

One thing is certain: With growth like this, Bitcoin has (once again) heavily outperformed assets like stocks and gold and is likely to be the talk of the town — at least as long as its price keeps rising. 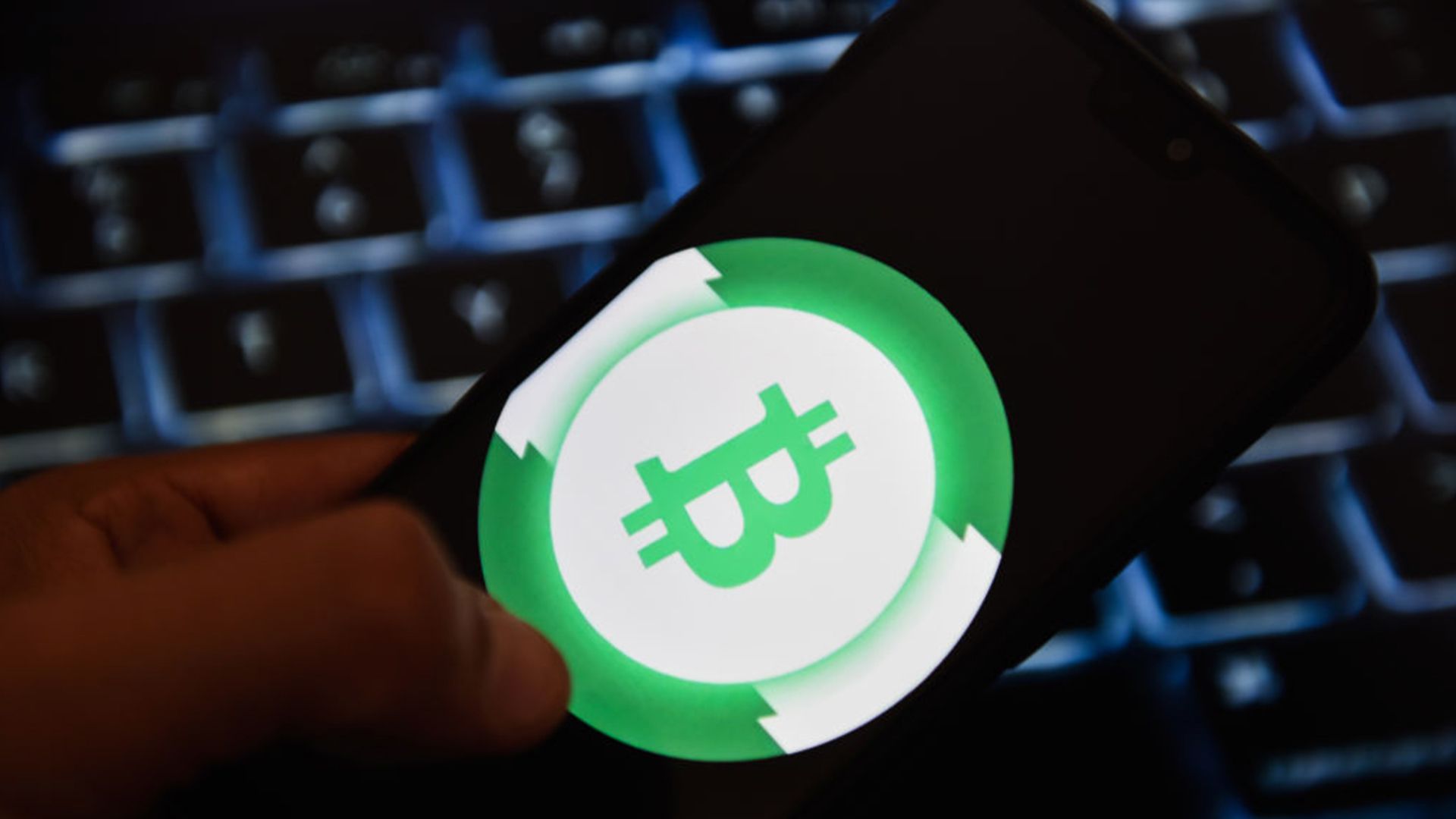 Apple’s best inventions since the iPhone